This 15mm DBA 2.2 Army consists of 15 elements: Miniatures by Essex The Cumans raided, fought and allied anyone on their borders most common enemies were the Byzantines and Russian Principalities. The Cumans manage to chalk up a few victories against the Rus i.e. 1093 AD Battle of the Stugna River and in 1202 AD the Cumans sacked Kiev.

The Cumans-Kipchak allied with the Byzantines to defeat and wipe out the Turkic Pecheneg nation, at the battle of Levounion, which was really an ambush, near the Marista river. 40,000 Cumans took part during the battle or slaughter early Monday morning April, 28th 1091. Some sources indicate or suggest 20,000 Byzantine troops, 5,000 Vlachs and 800 Flemish Mercenaries slaughtered the women and children and the Cumans - Kipchak butchered the male population. The remnants of the Turkic Pechenegs, if any, fled to Hungary.

The Cumans allied with their former enemy, the Russians, to fight against the invading Mongols after suffering several defeats i.e. The Battle of Kalka River 1223 AD the Cumans were finally crushed in 1238 AD near the Prut River. The surviving Cuman - Kipchak population fled to present day Hungary and Bulgaria. 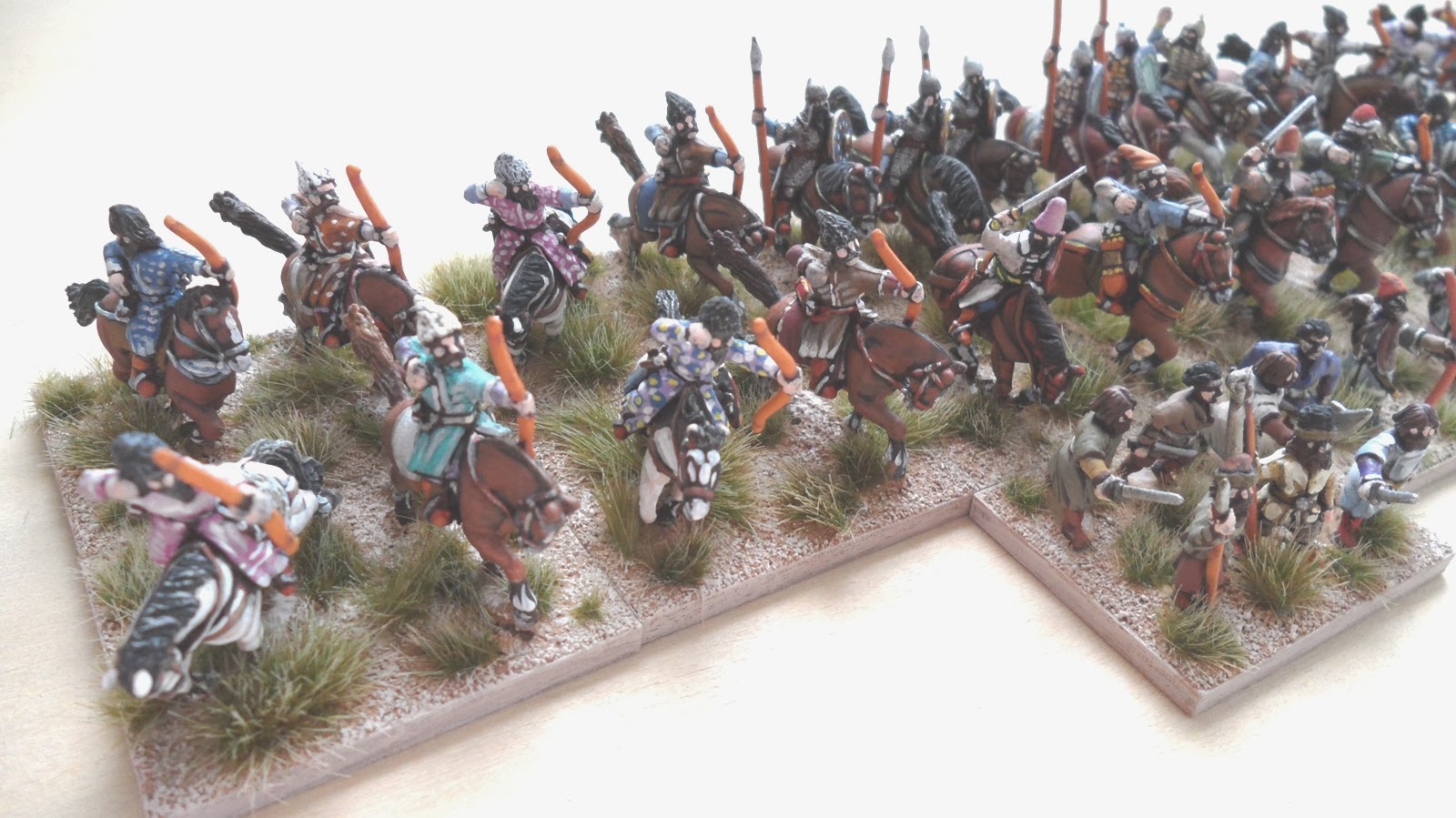 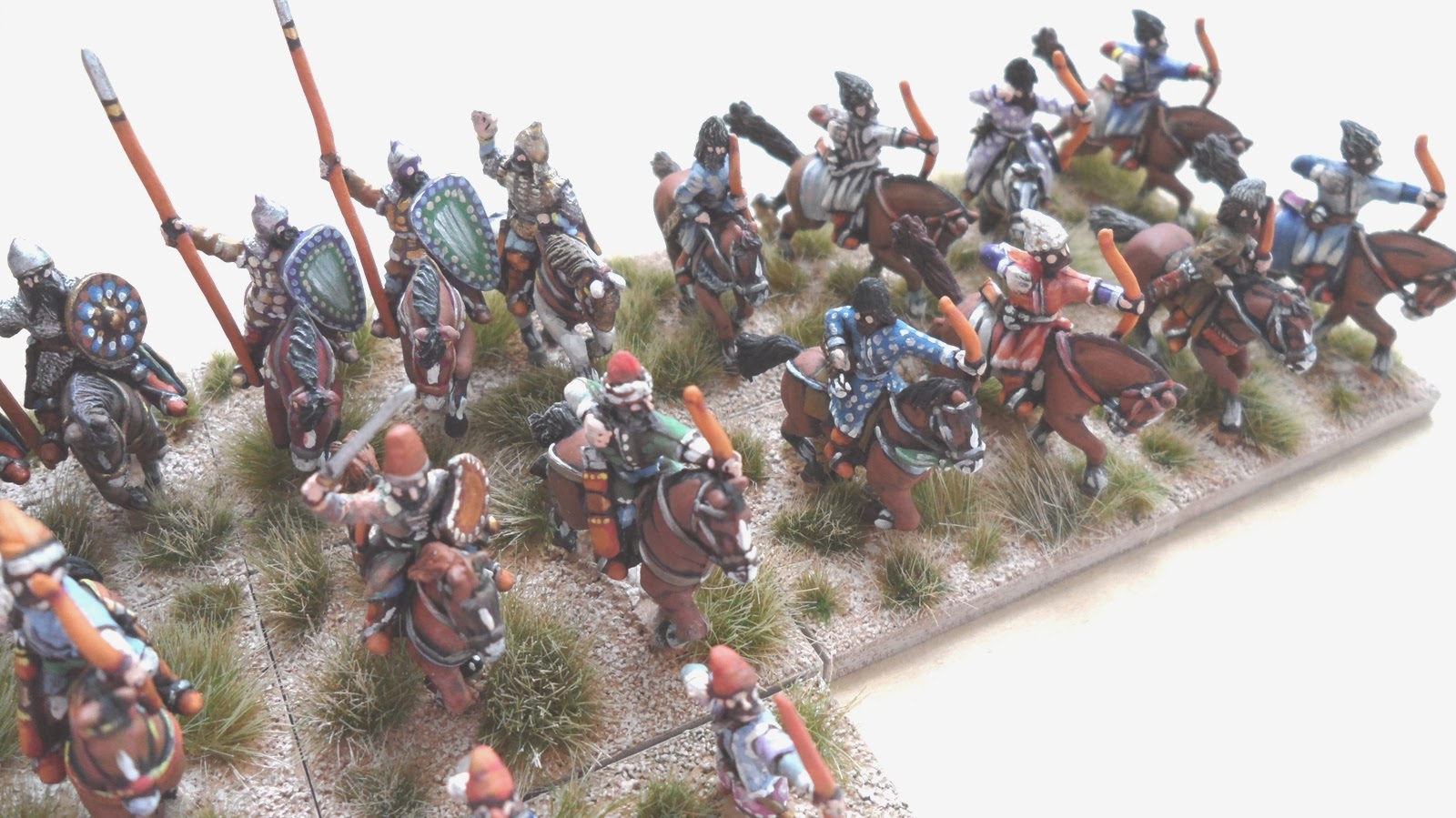 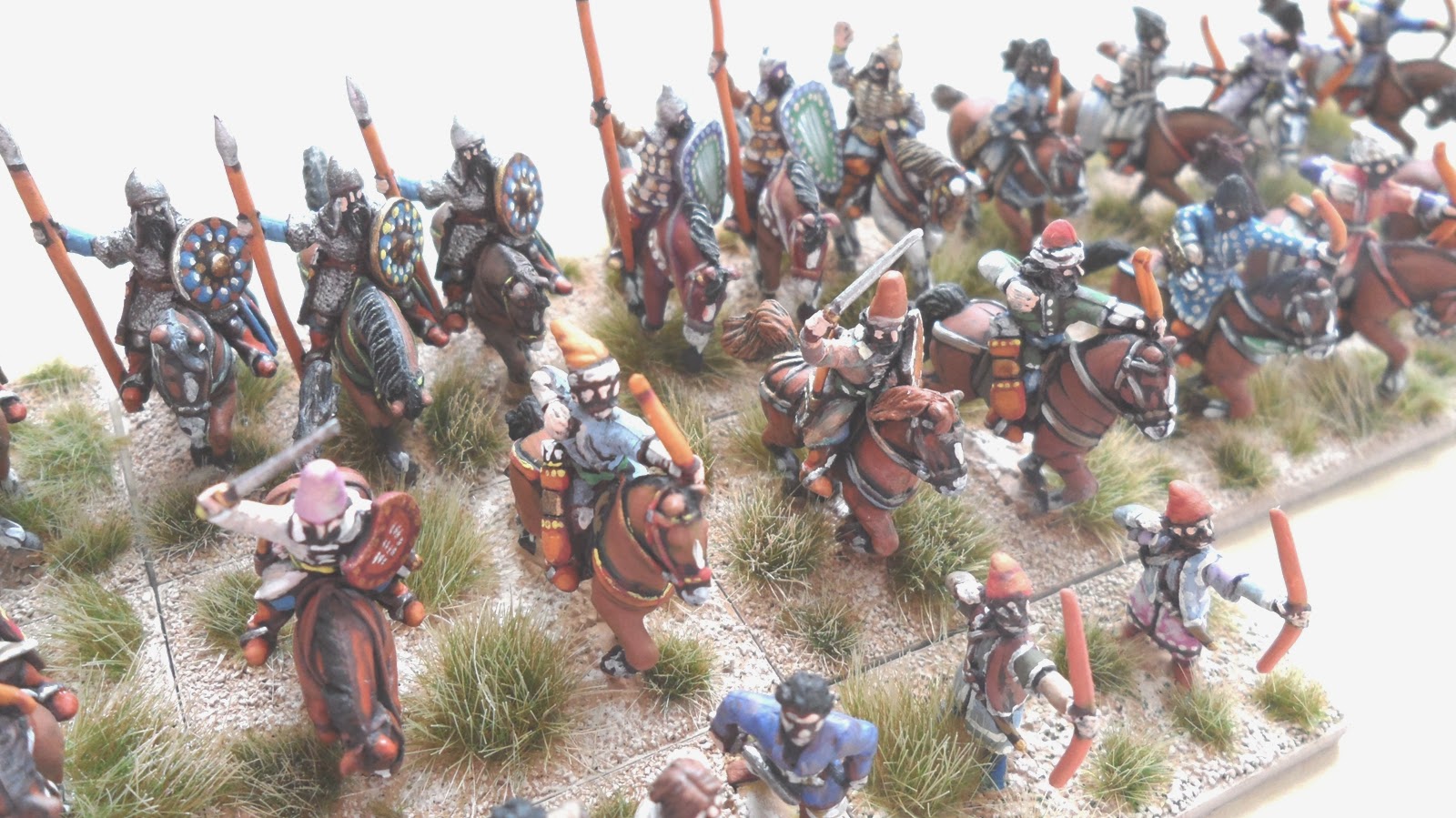 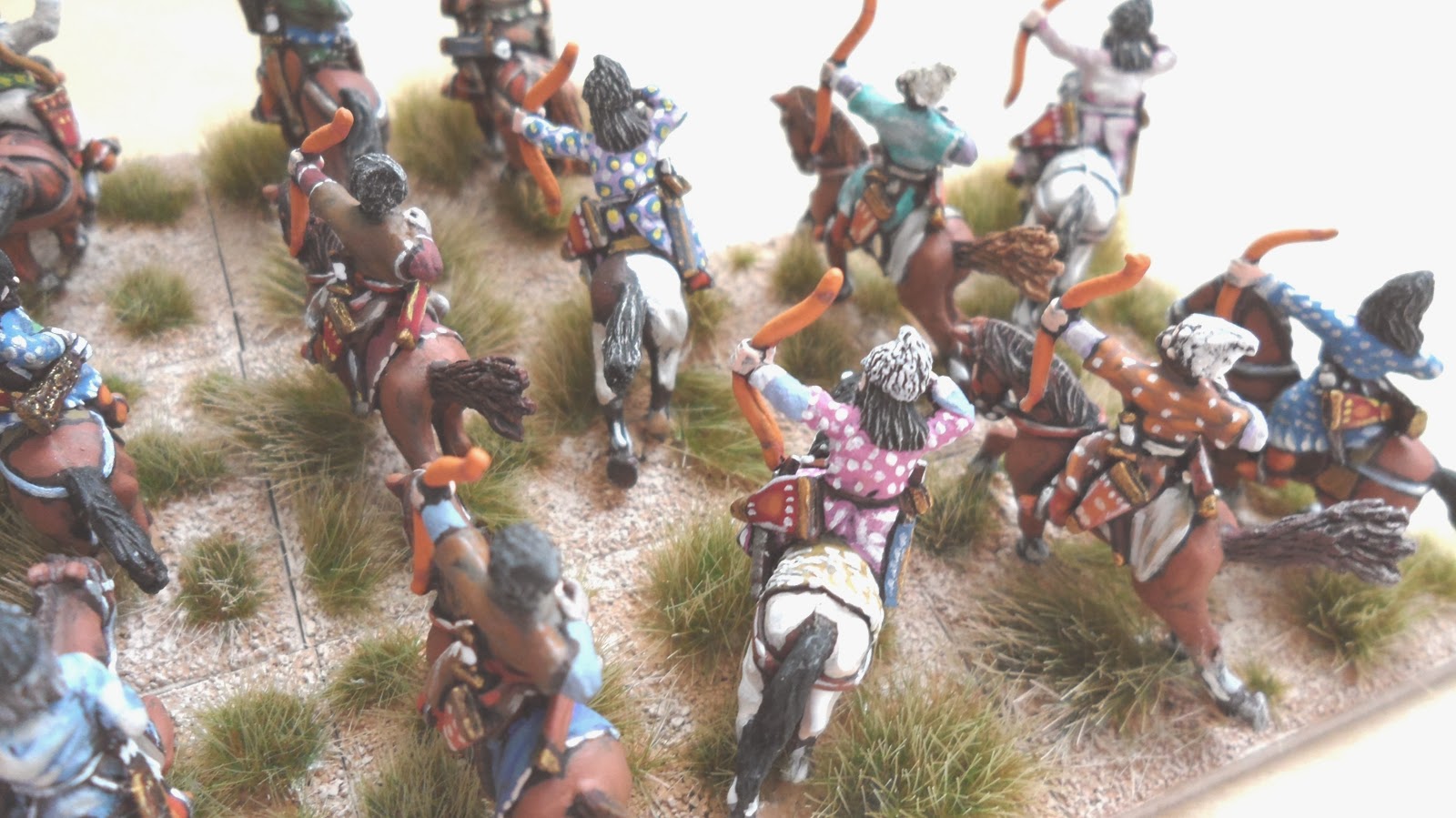 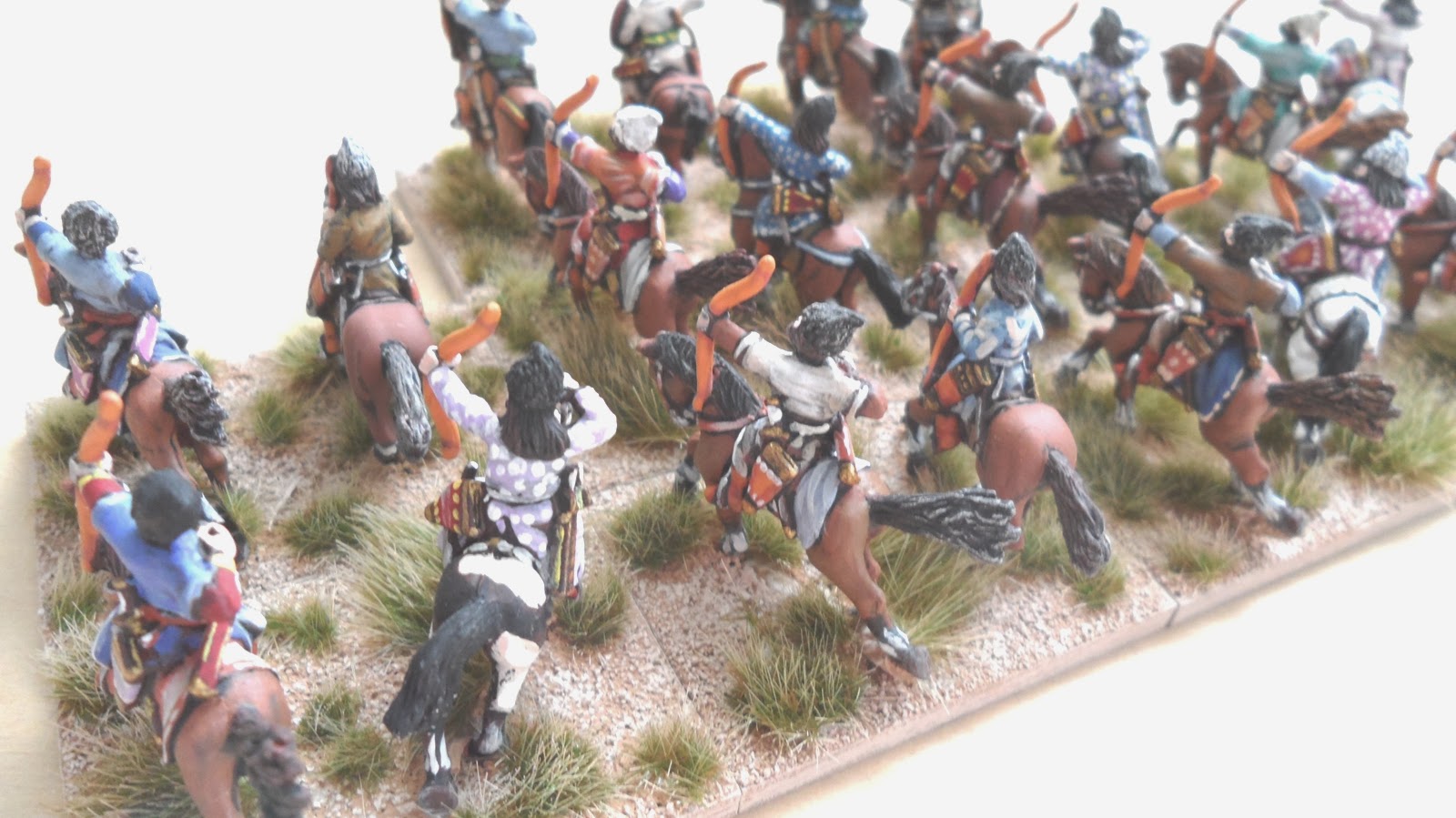 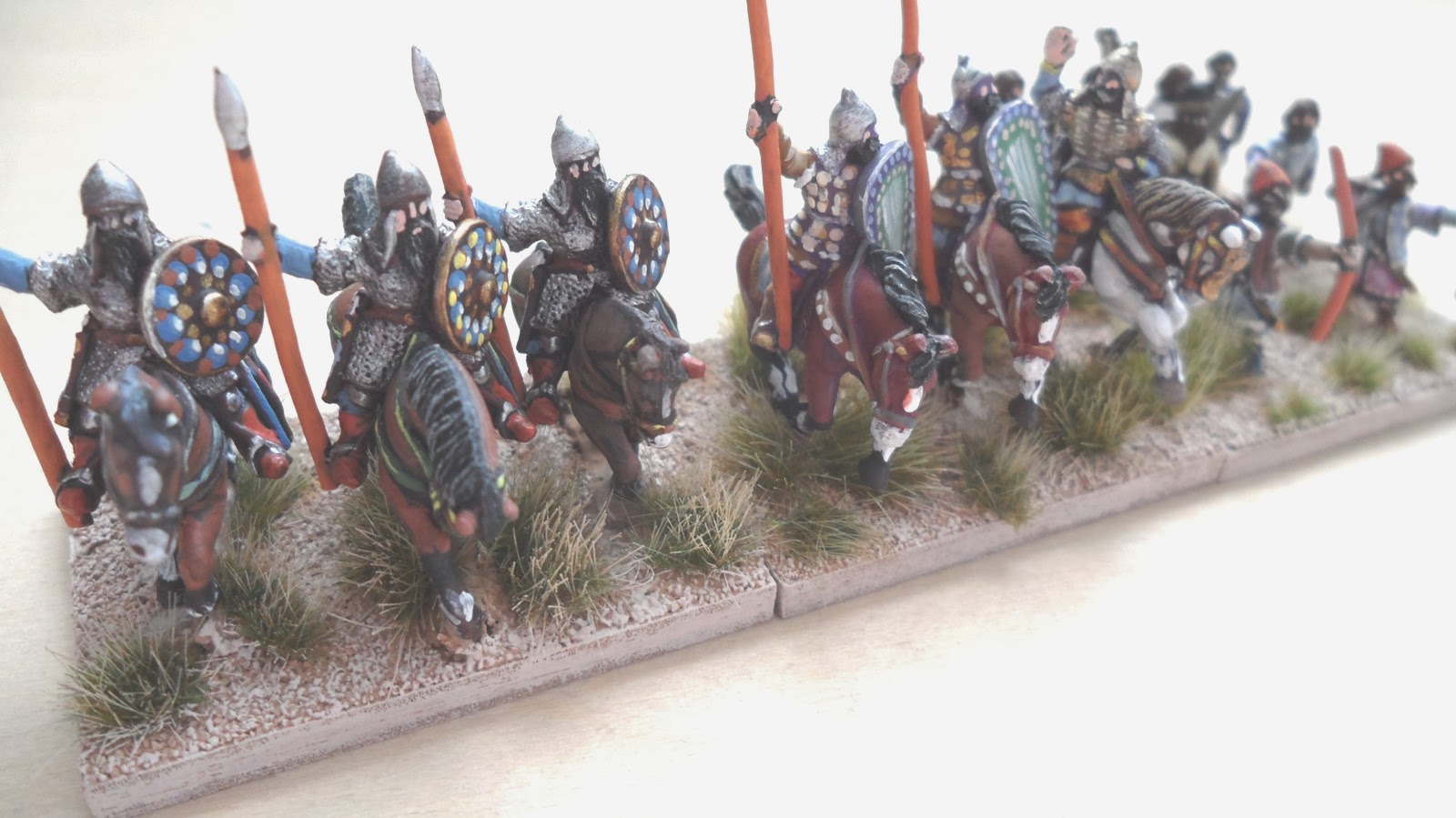 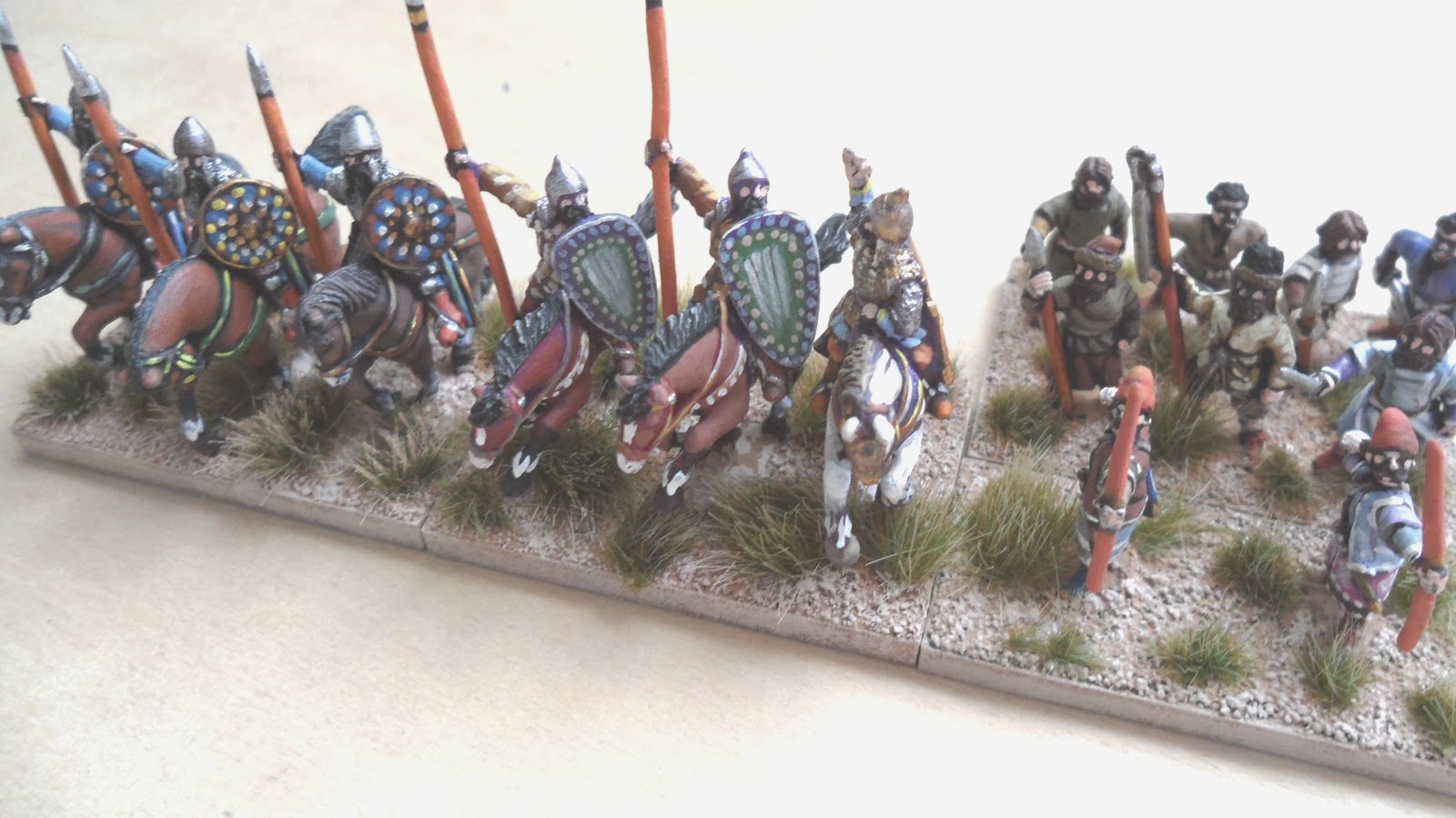 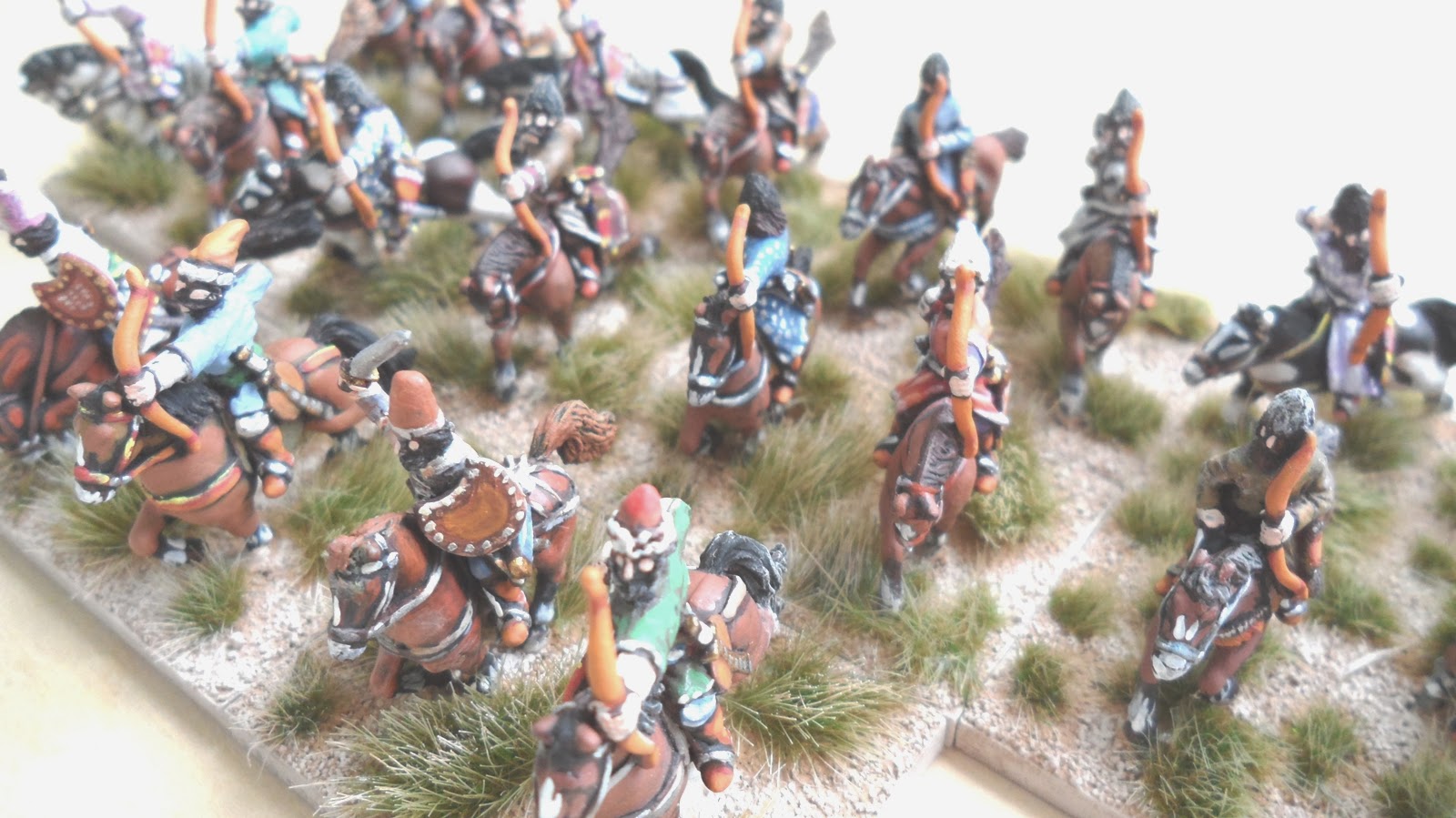 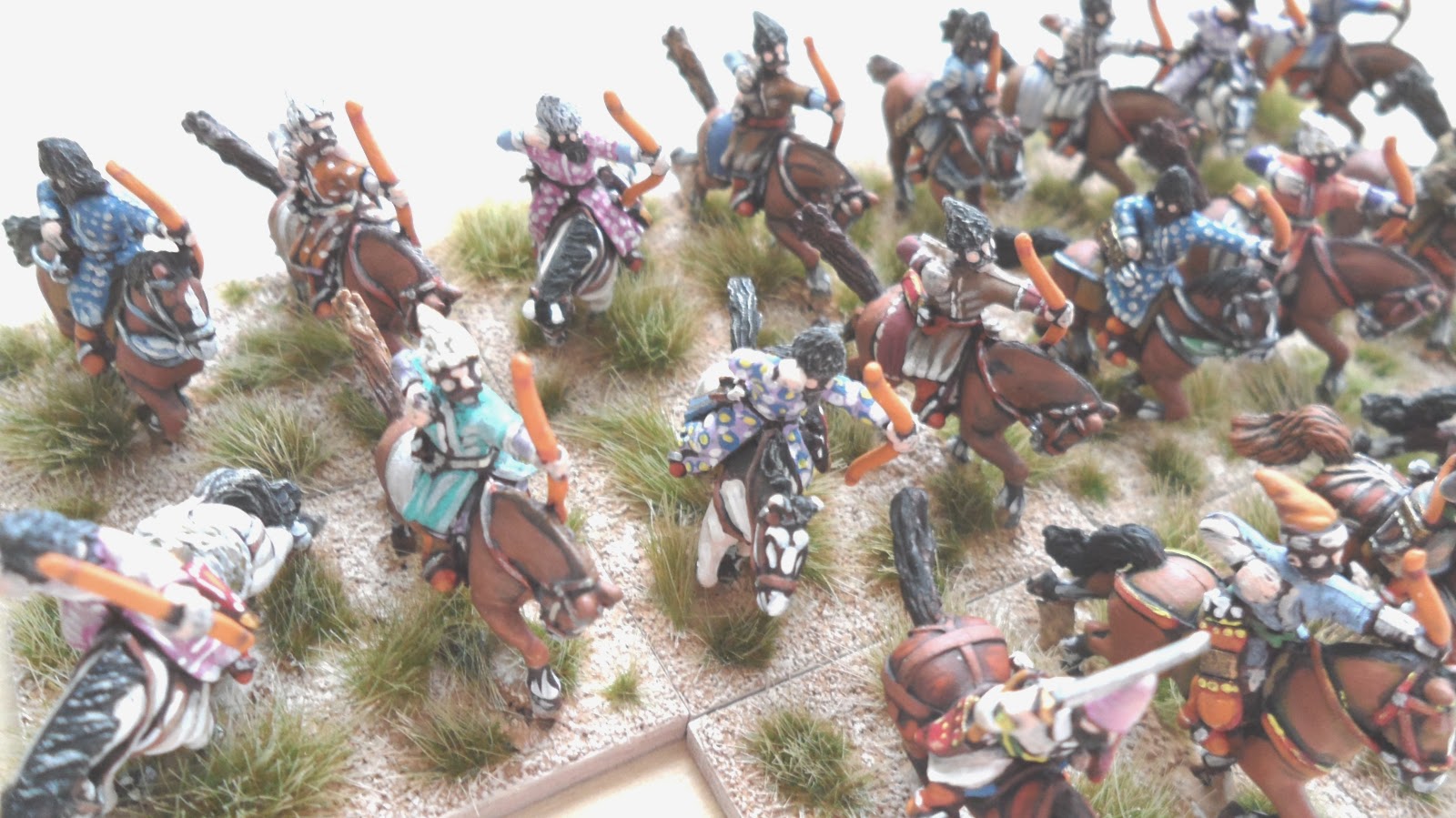 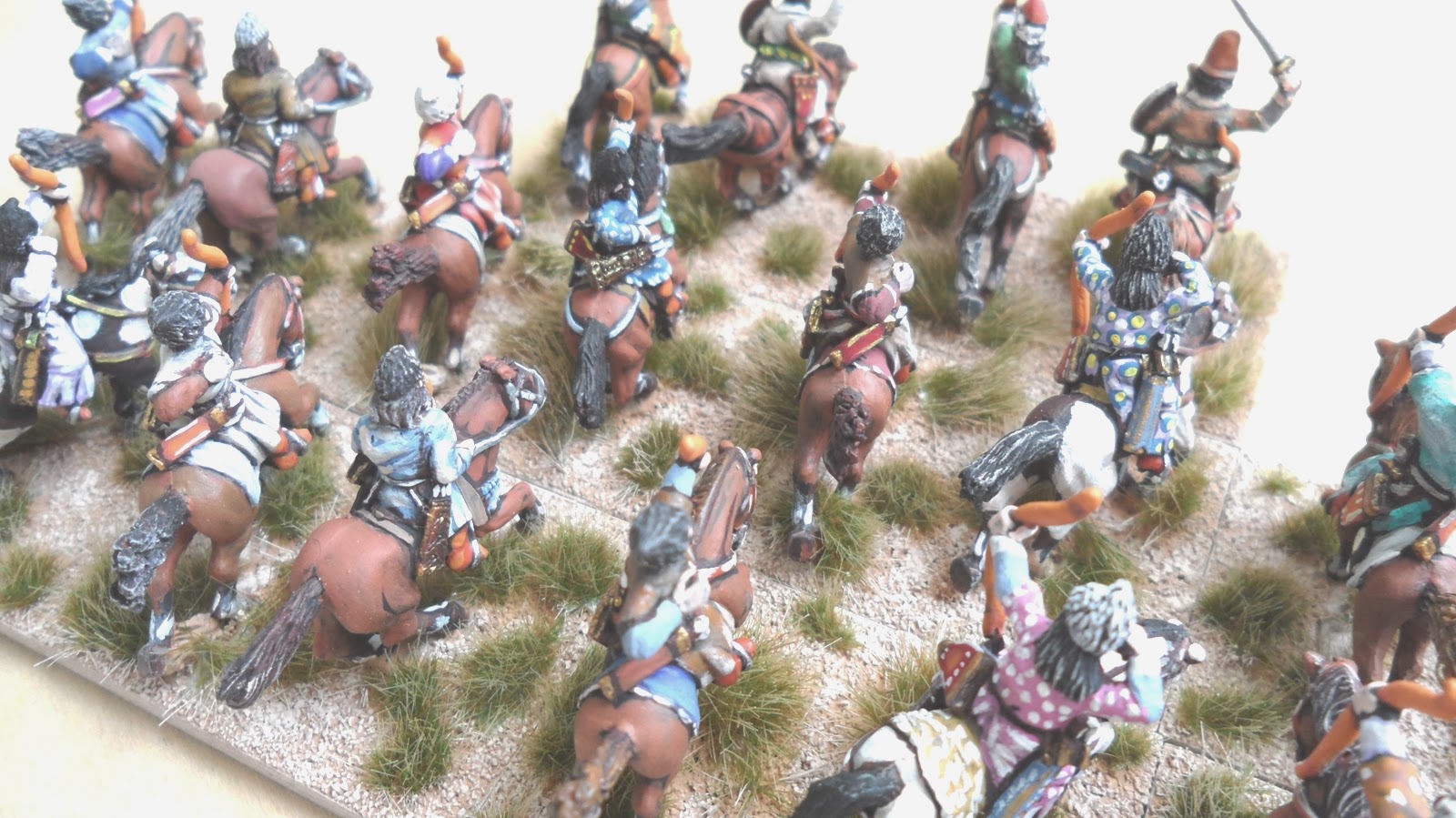