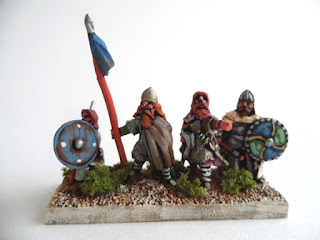 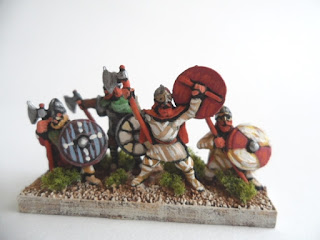 Sorry guys no Kirk Douglas/Tony Curtis character figures from the movie The Vikings :oP ..anyway,,, to my understanding after a small amount of reading/research about the Vikings, it seems they didn’t recognize fellow Vikings. In fact, they probably didn’t even call themselves Vikings: The term simply referred to all Scandinavians who took part in overseas expeditions.

During the Viking Age, the land that now makes up Denmark, Norway and Sweden was a patchwork of chieftain-led tribes that often fought against each other when they weren’t busy wreaking havoc on foreign shores....anyway... :o) Vikings love to snow ski as a relaxing, recreational sport to recover from exhaustion and fatigue after their raiding binges! :o) I would love 28mm manufacturers designing Vikings on skis! :o)) 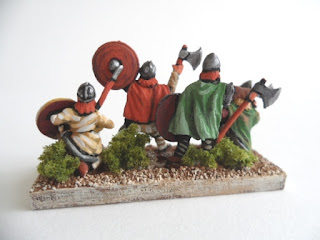 Many Vikings got rich off human trafficking. They would capture and enslave women and young men while pillaging Anglo-Saxon, Celtic and Slavic settlements. These “thralls,” as they were known, were then sold in giant slave markets across Europe and the Middle East....Viking raids began on Britain during late 650's? AD and ended, I believe, after the Norman Conquest 1066 AD

To the figures and shield wall!.... 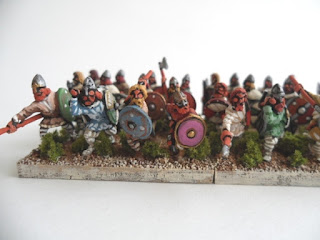 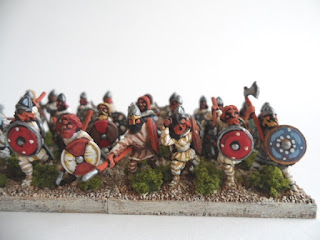 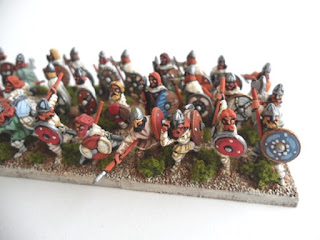 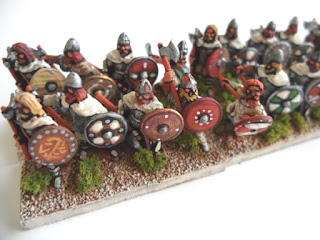 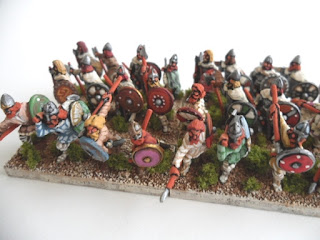 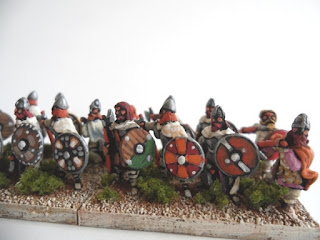 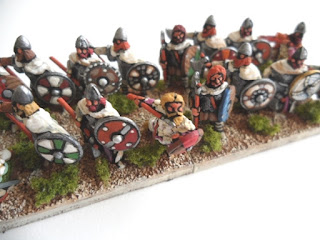 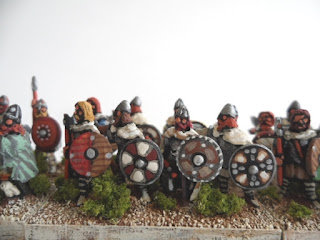 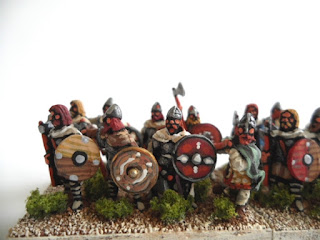 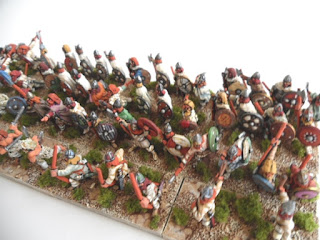 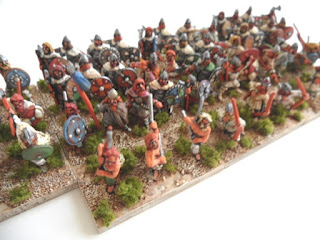 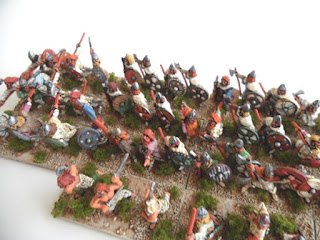 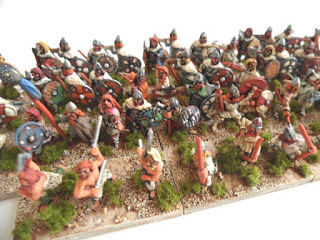 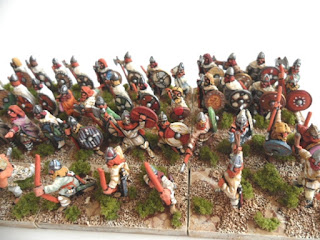 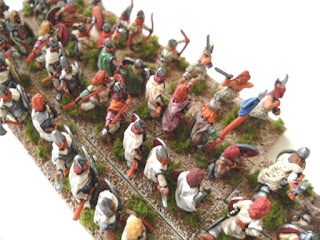 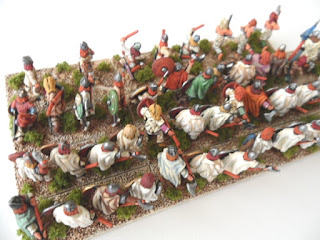 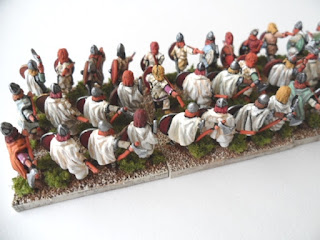 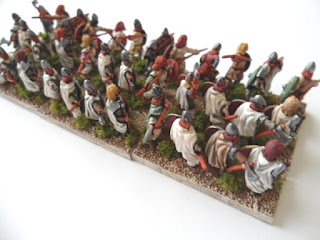 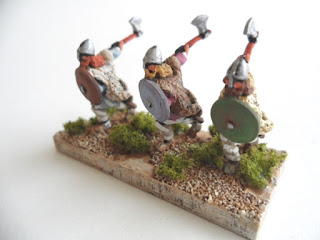 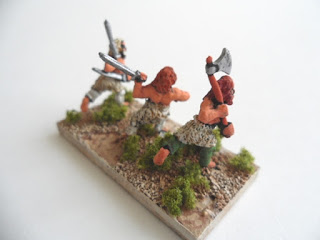 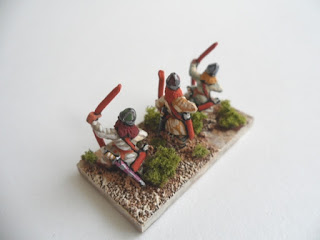 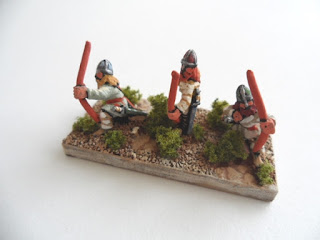 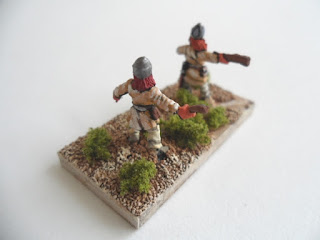