In Azerbaijan, a Kurdish chief, Daysam disputed control of land with the Musafirids, but was defeated when his Dailami troops were defected by their Musafirid compatriots. Kurdish power in Azerbaijan was restored by the Rawaddids (circa 950-1071). The Marwanids ruled what is now Iraqi Kurdistan, supplementing their tribal forces with Georgian Ghulams and sometimes cooperating with local town militias. The Kurdish and Marwanids dynasties were finally eliminated (completely remove or get rid of) by the Seljuk Turks.

Kurdish cavalry were armed with lance, sword and shield and in some cases carried bows. A nasty looking cavalry force indeed with lots of "punching" attacks, an ideal DBA Cavalry Army to do battle against the DBA Georgians and Bagratid Armenian's!....umm.. I strongly recommend to avoid if possible, playing against Bowmen (Bw) armed armies! :oP 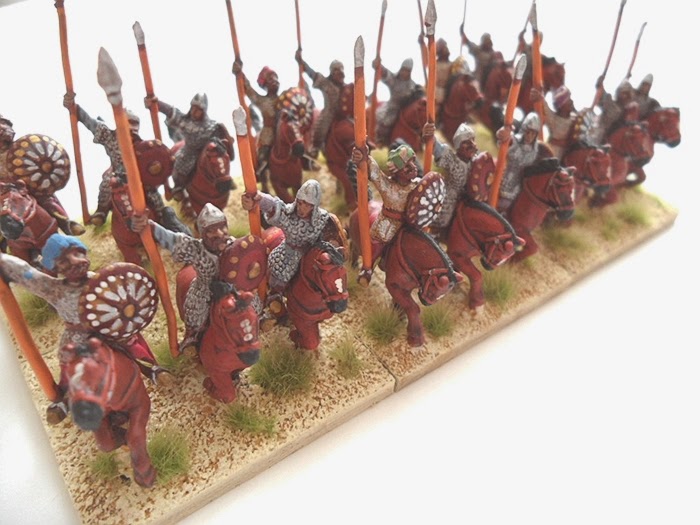 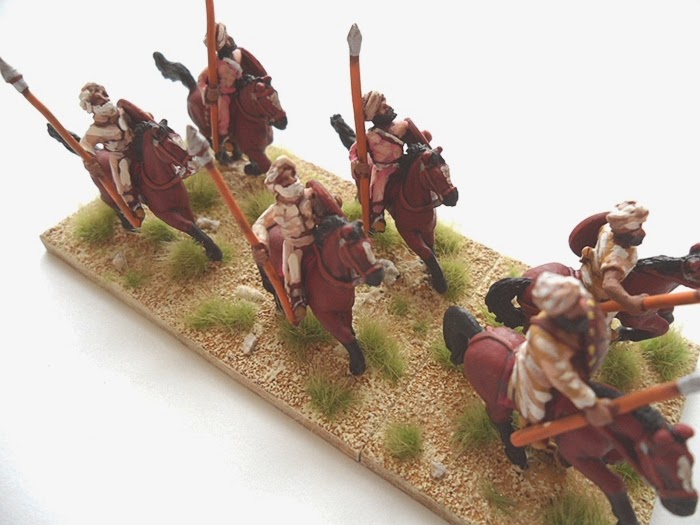 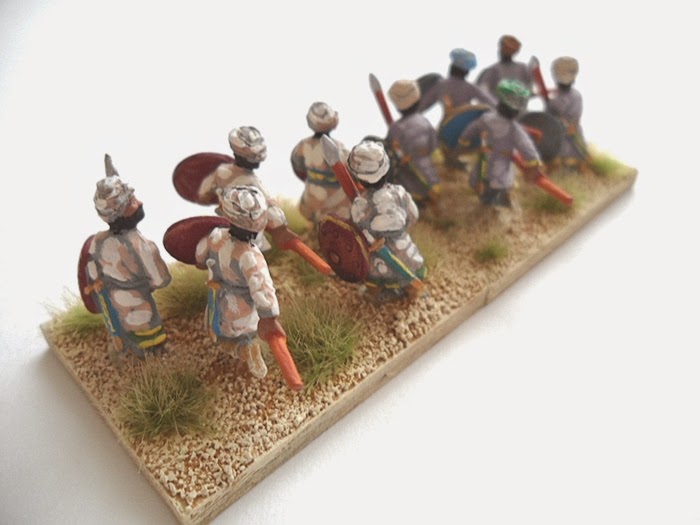 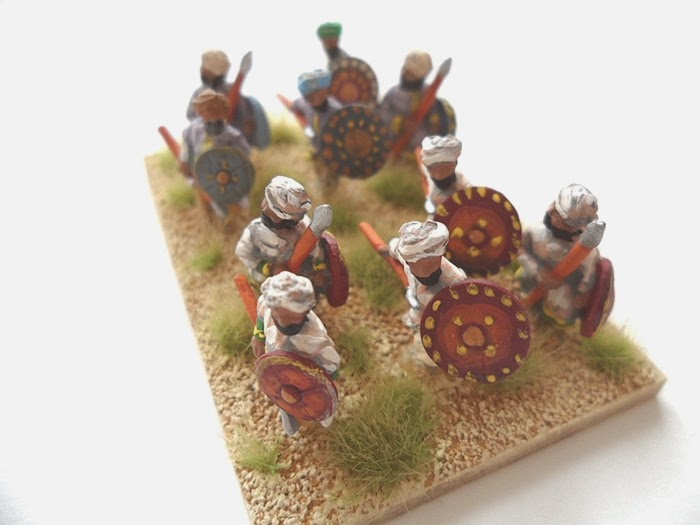 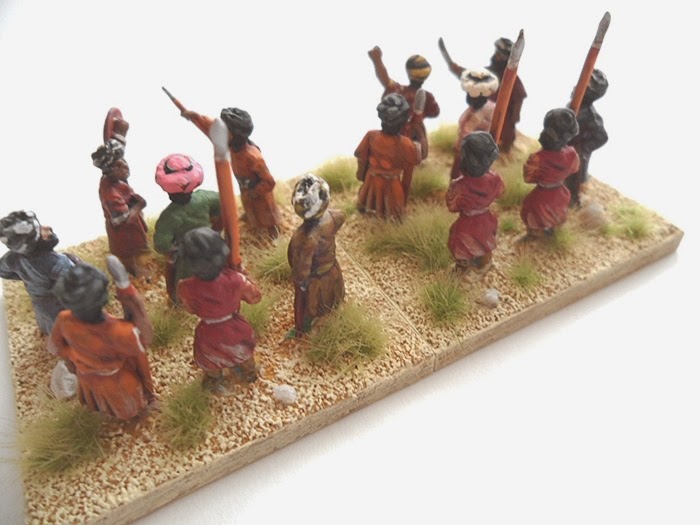 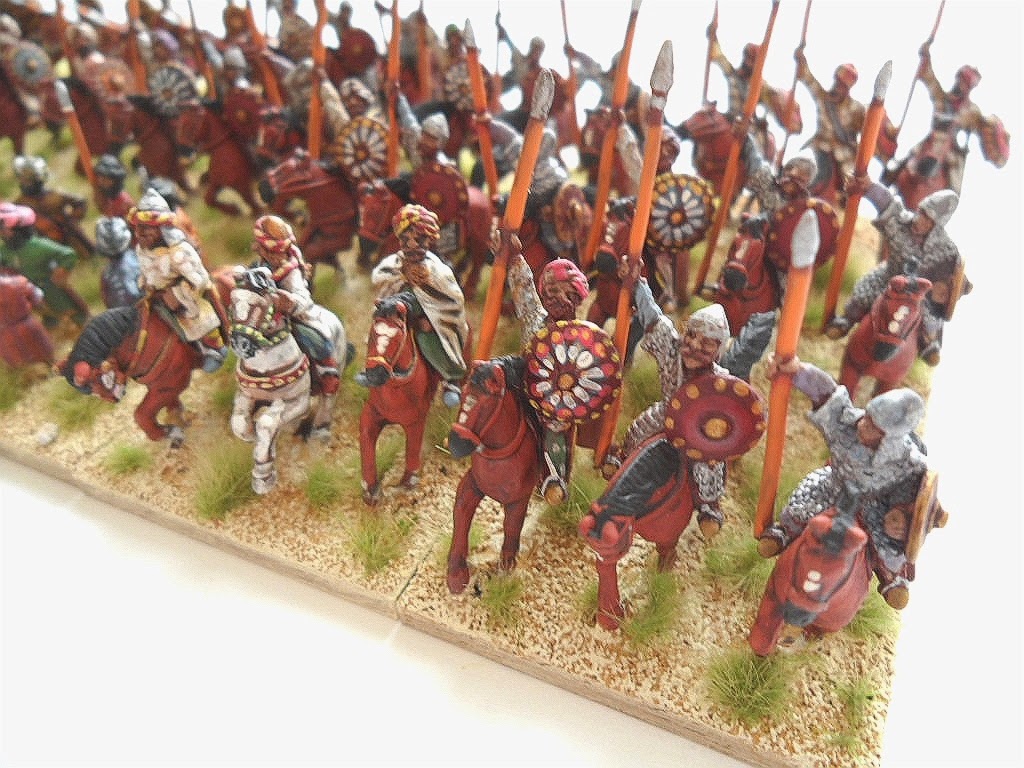 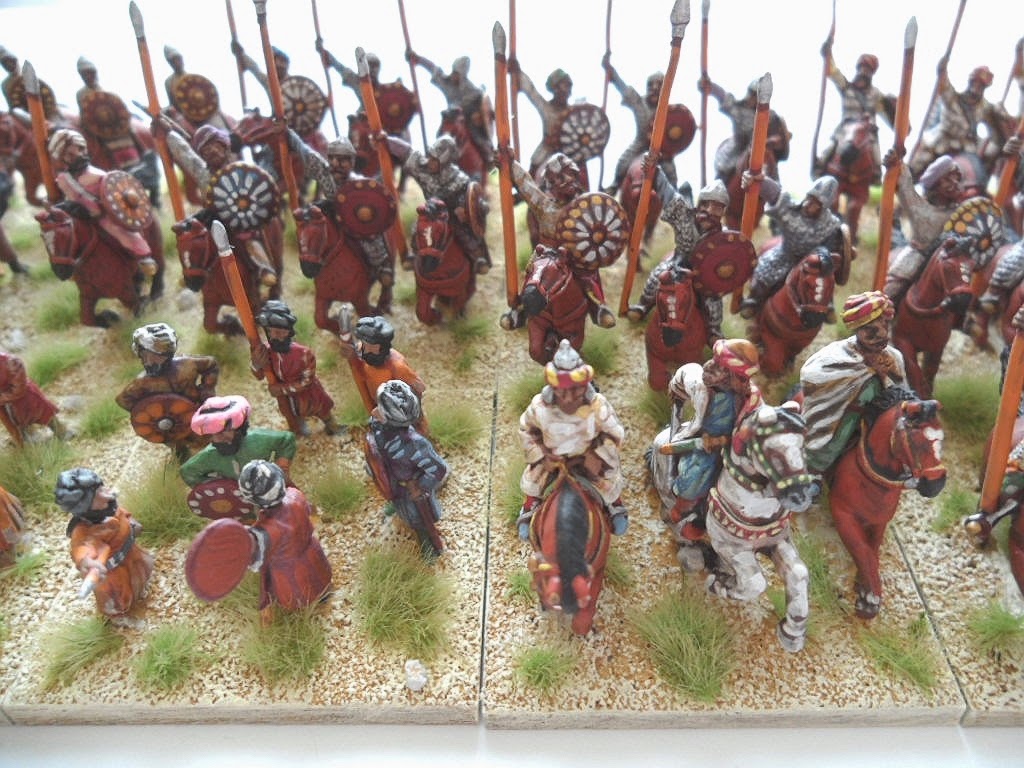 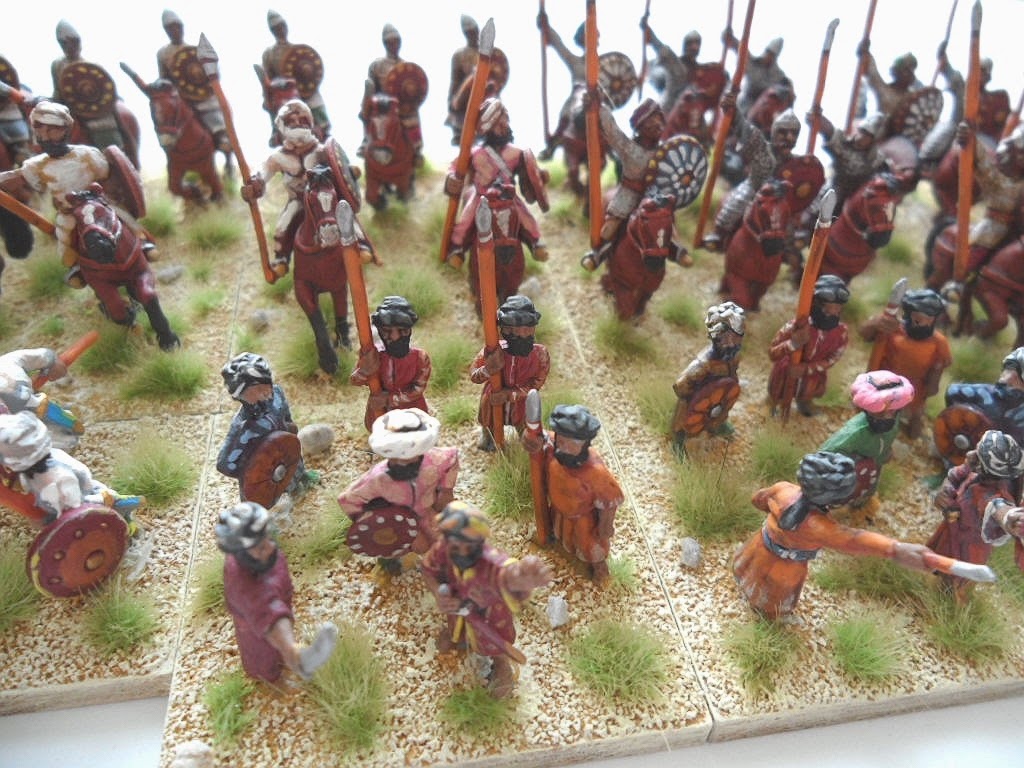 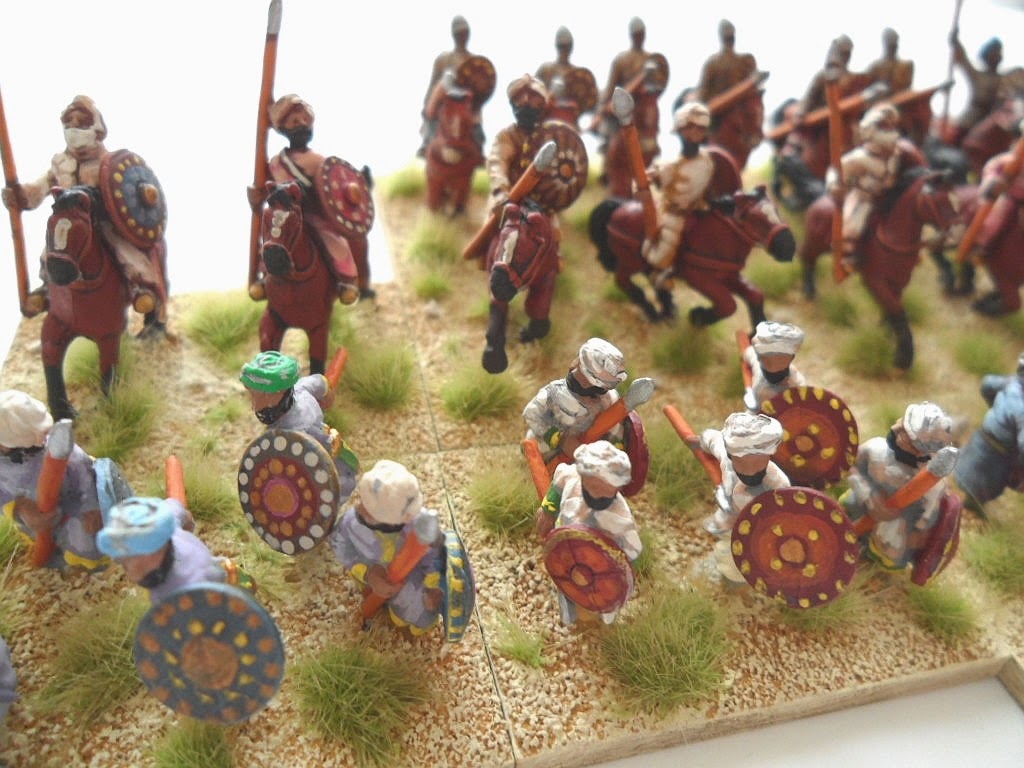 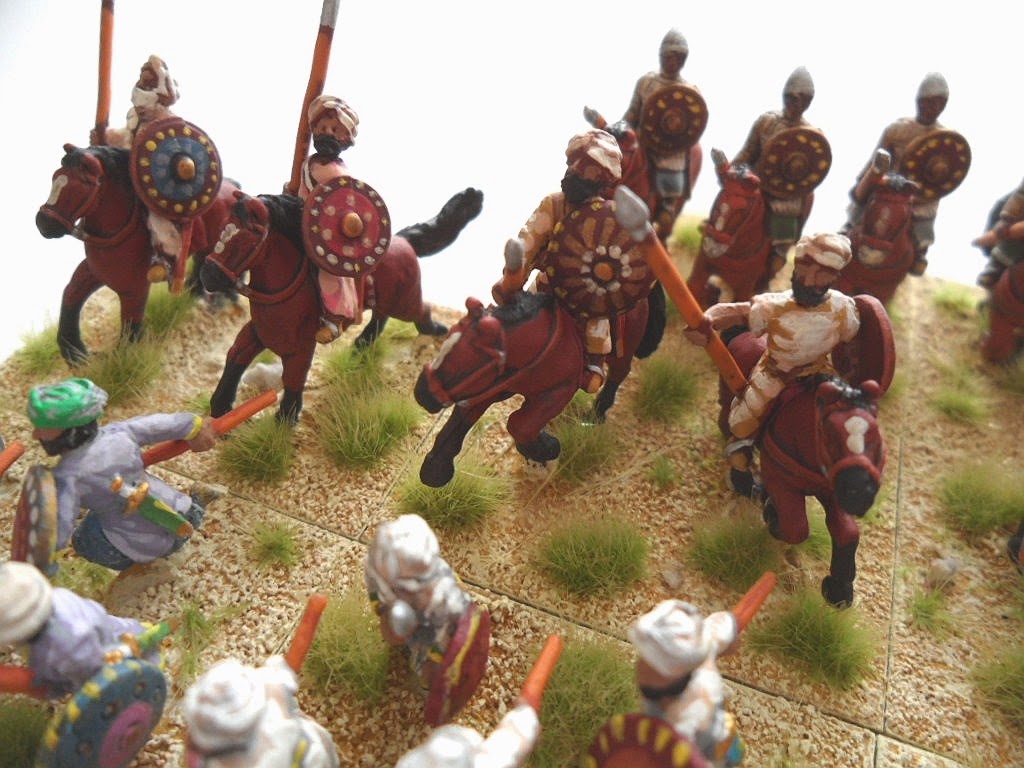 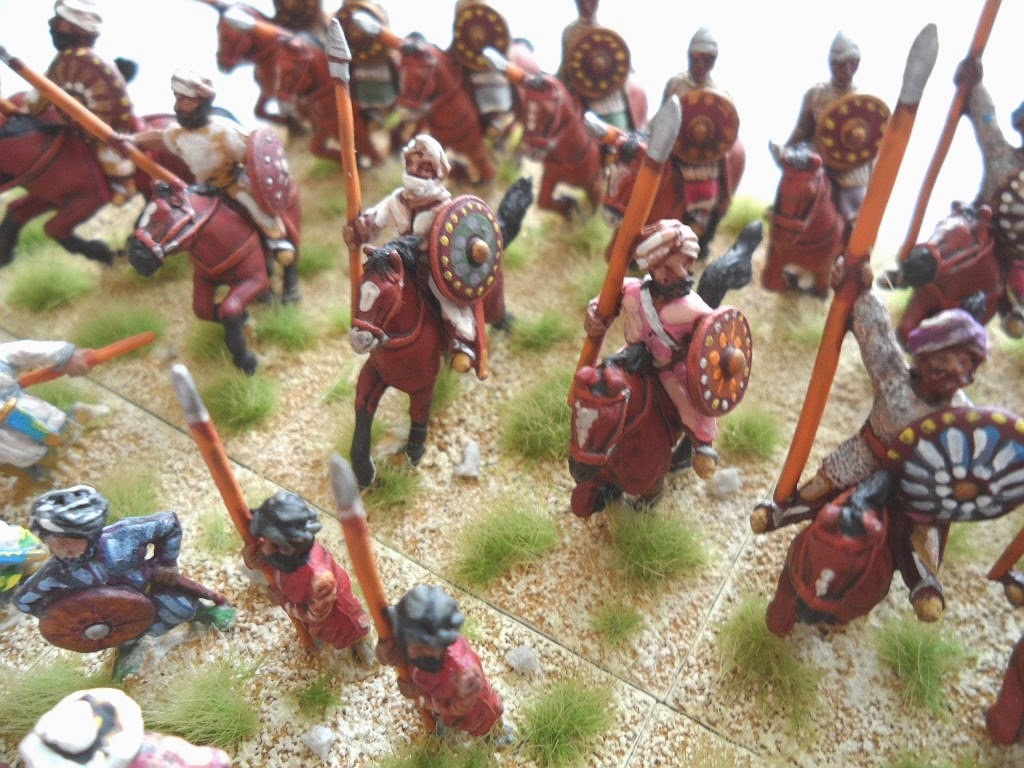 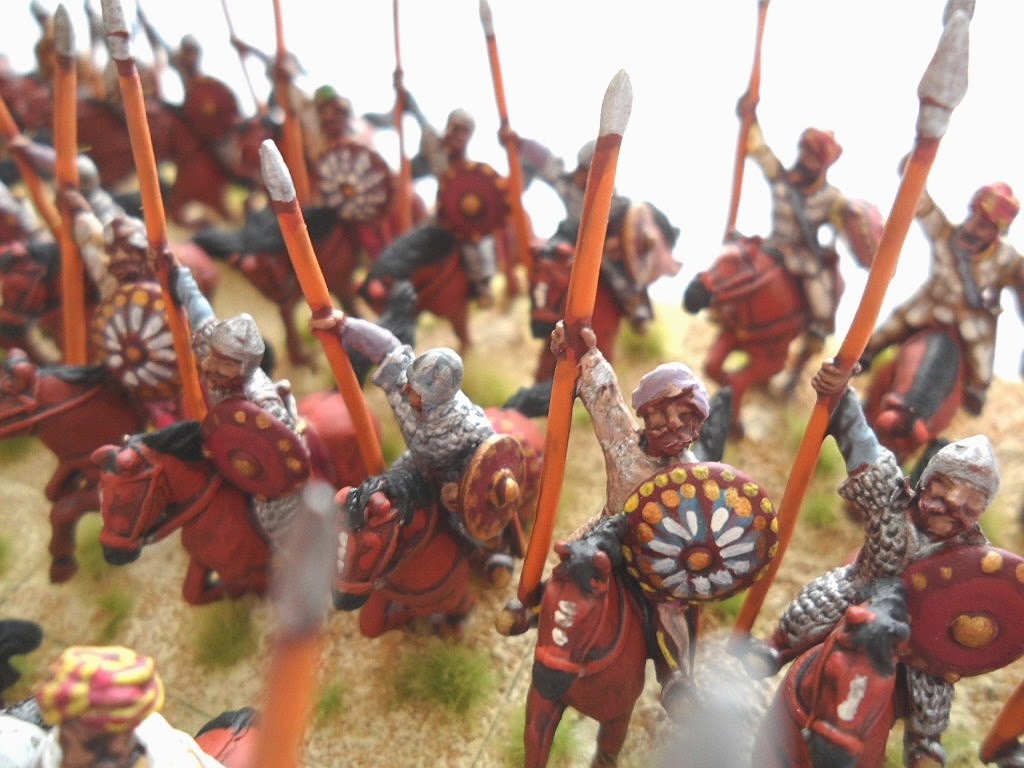 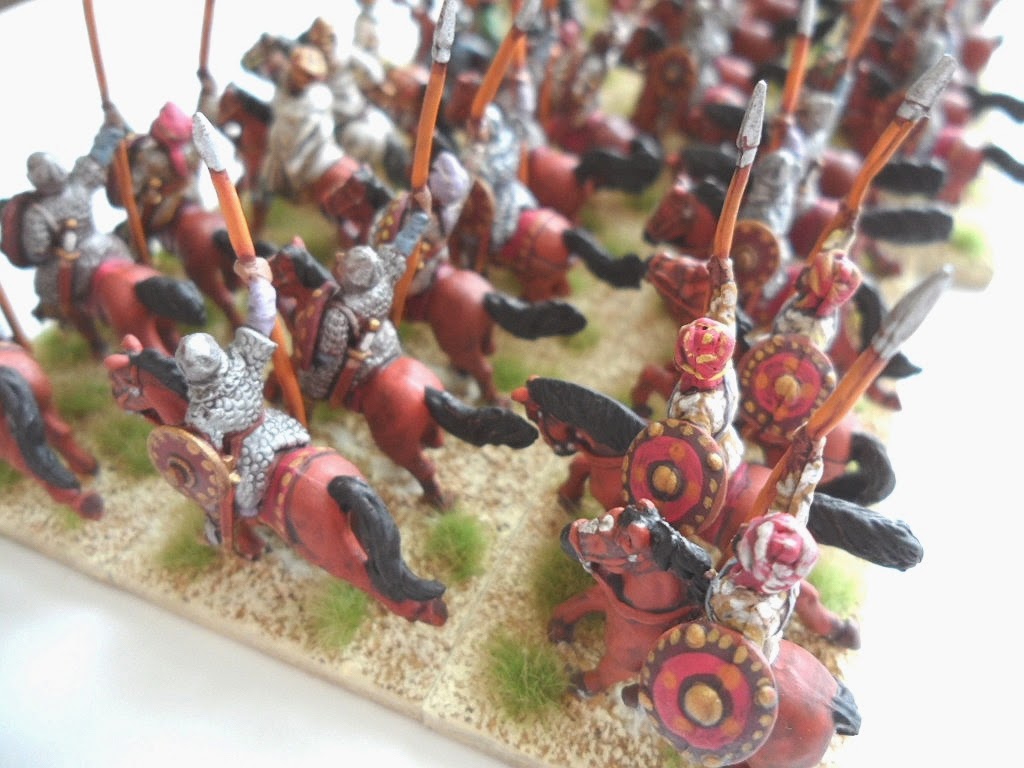 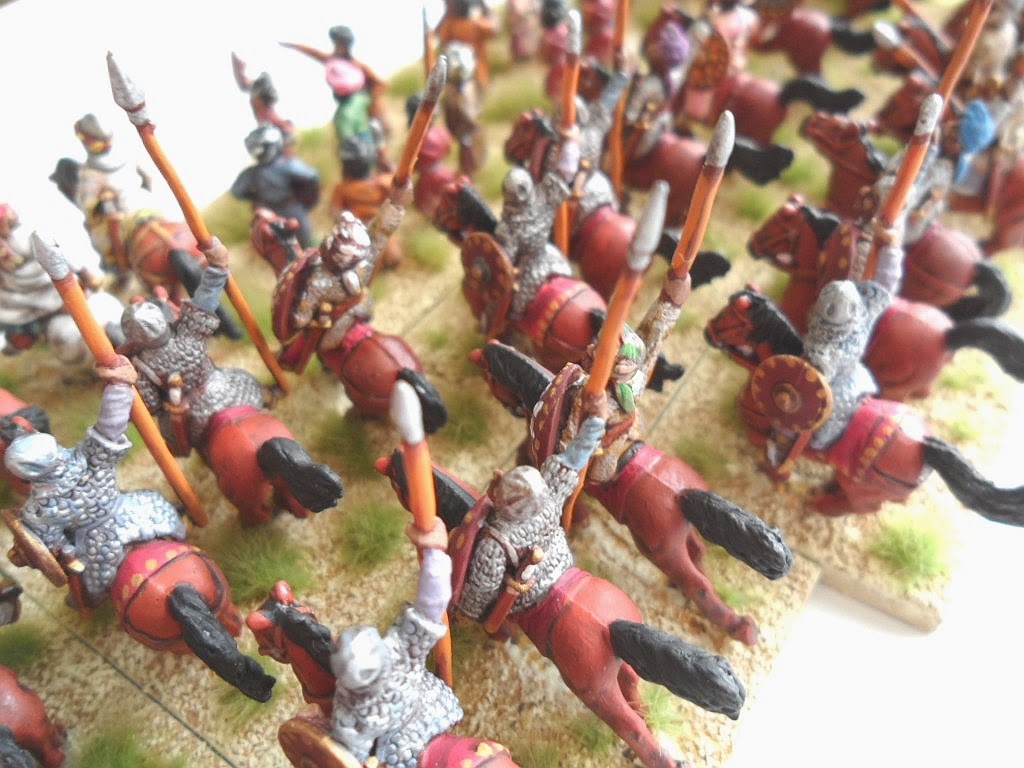 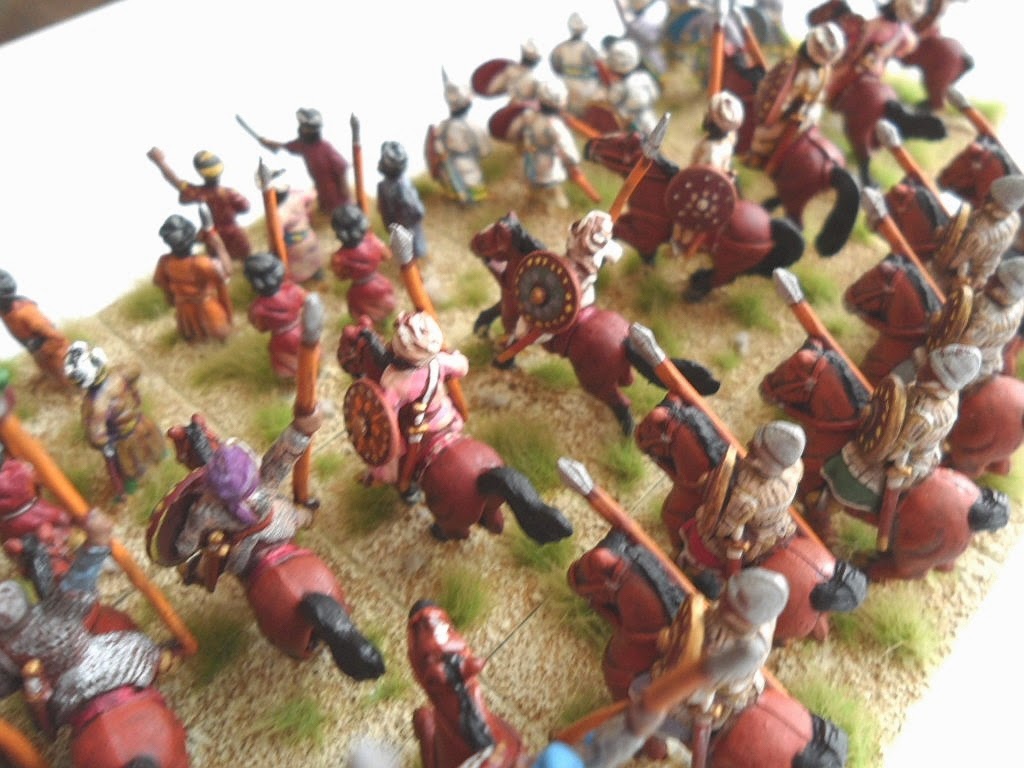 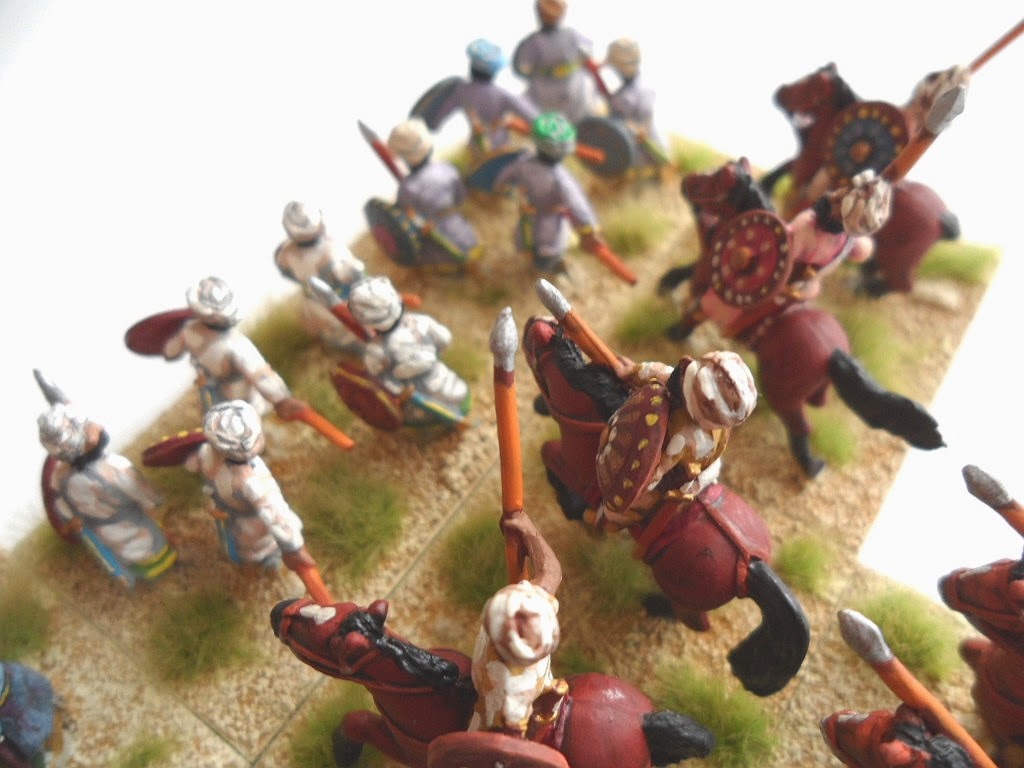 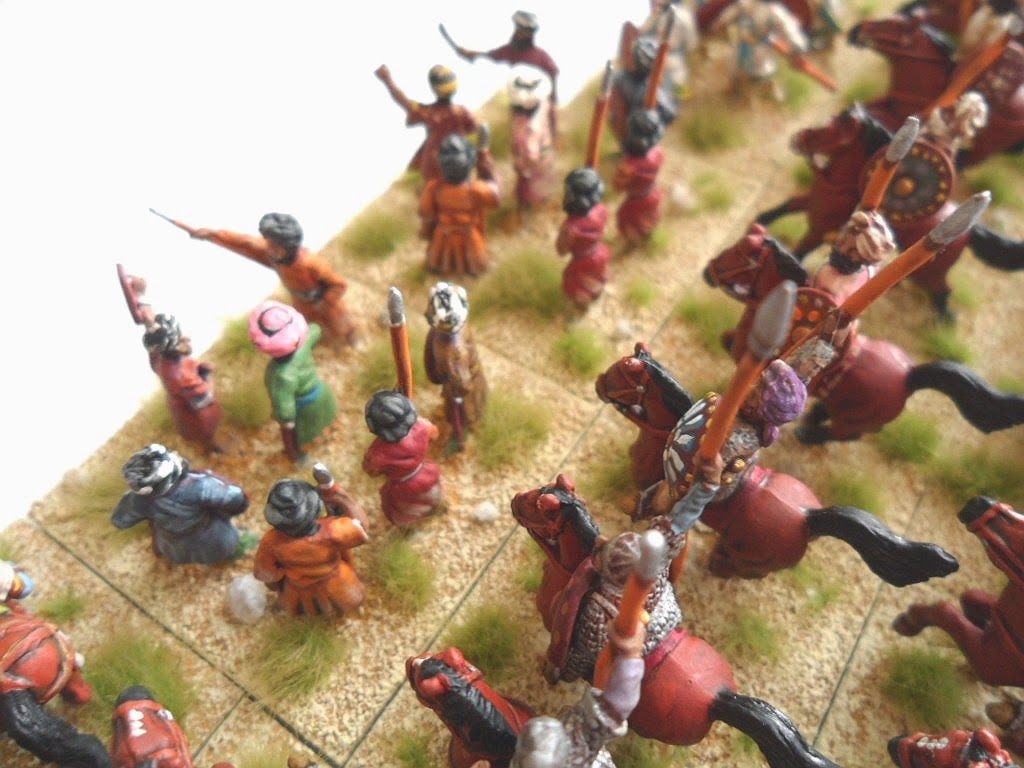 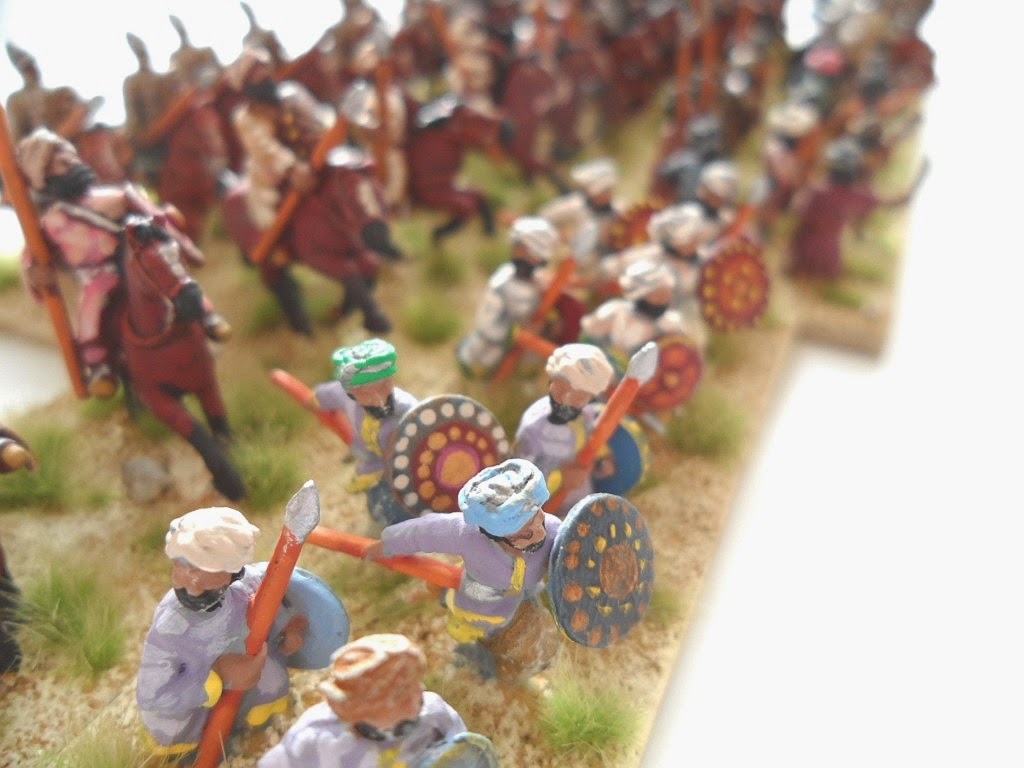 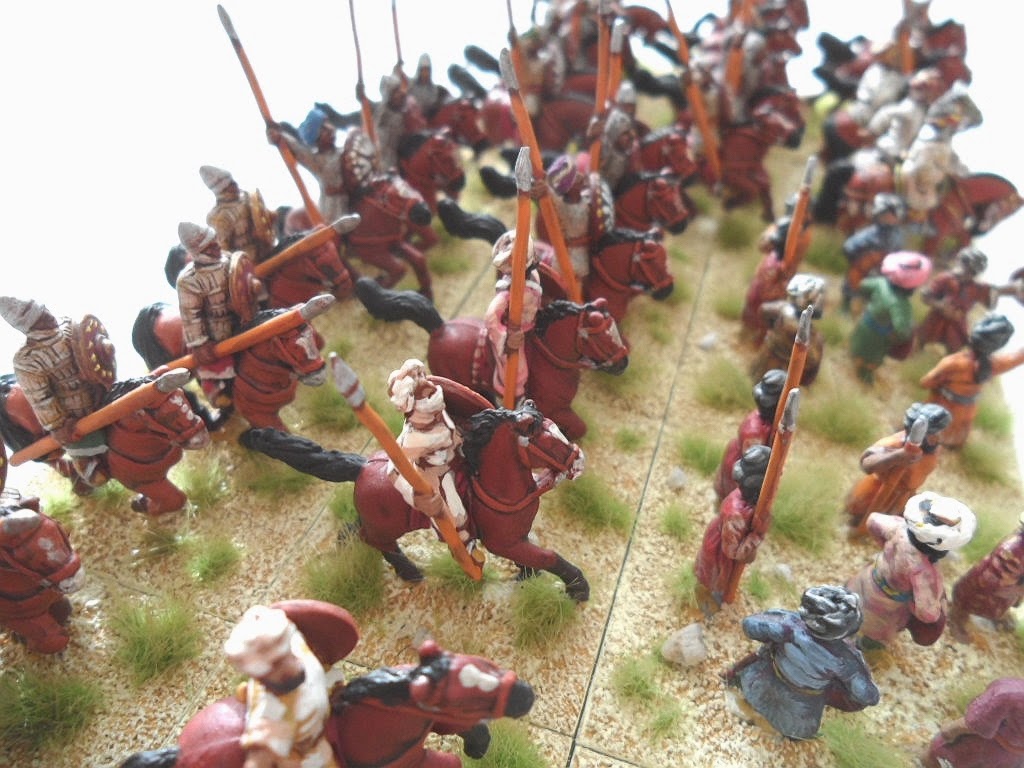 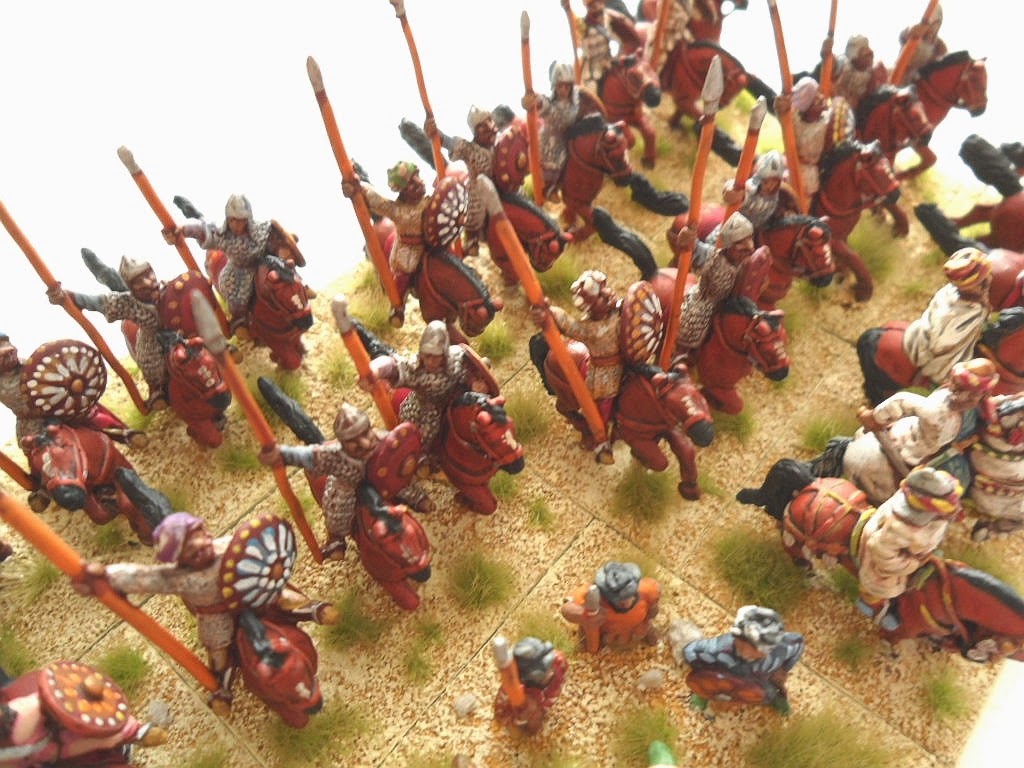 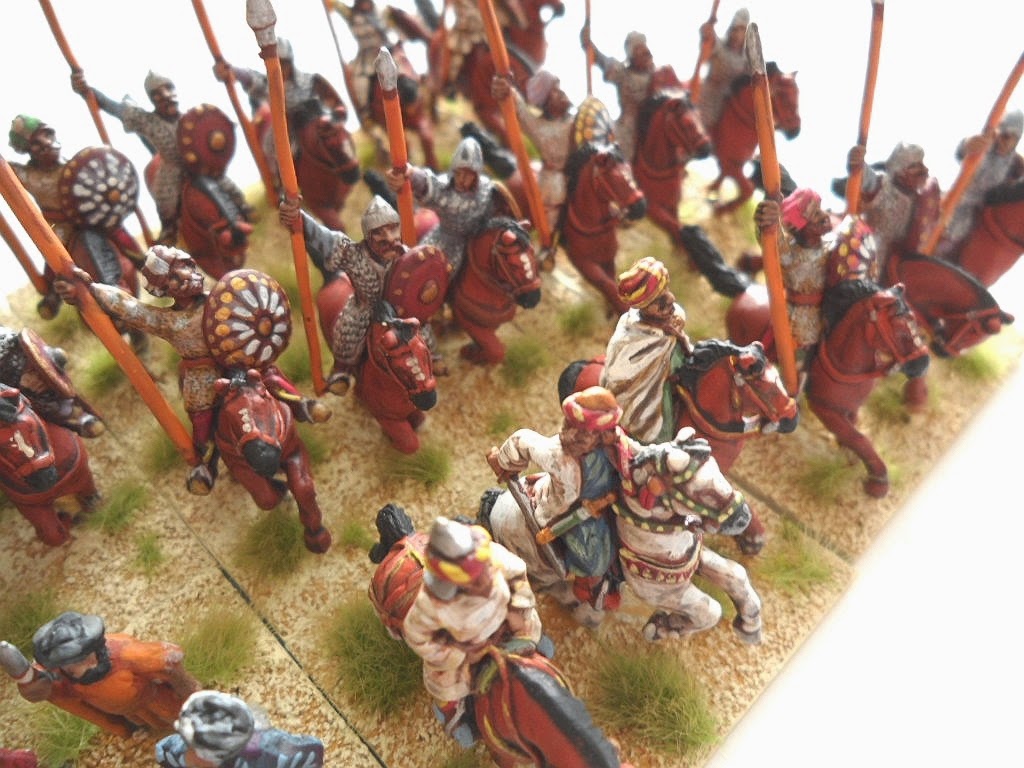 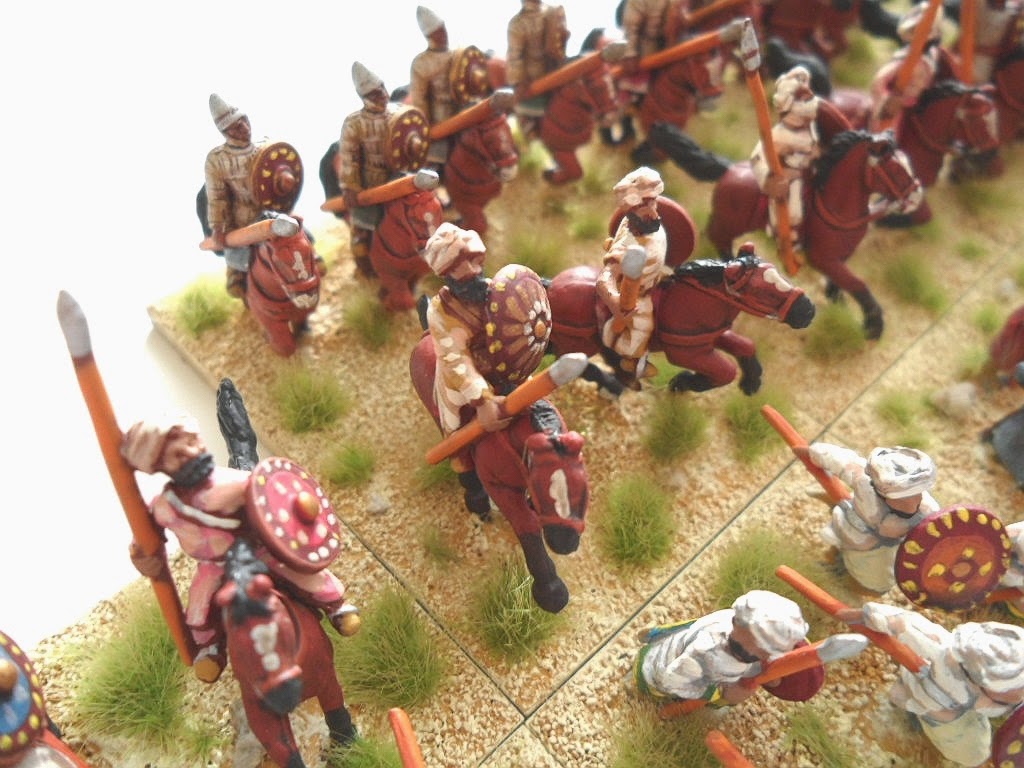 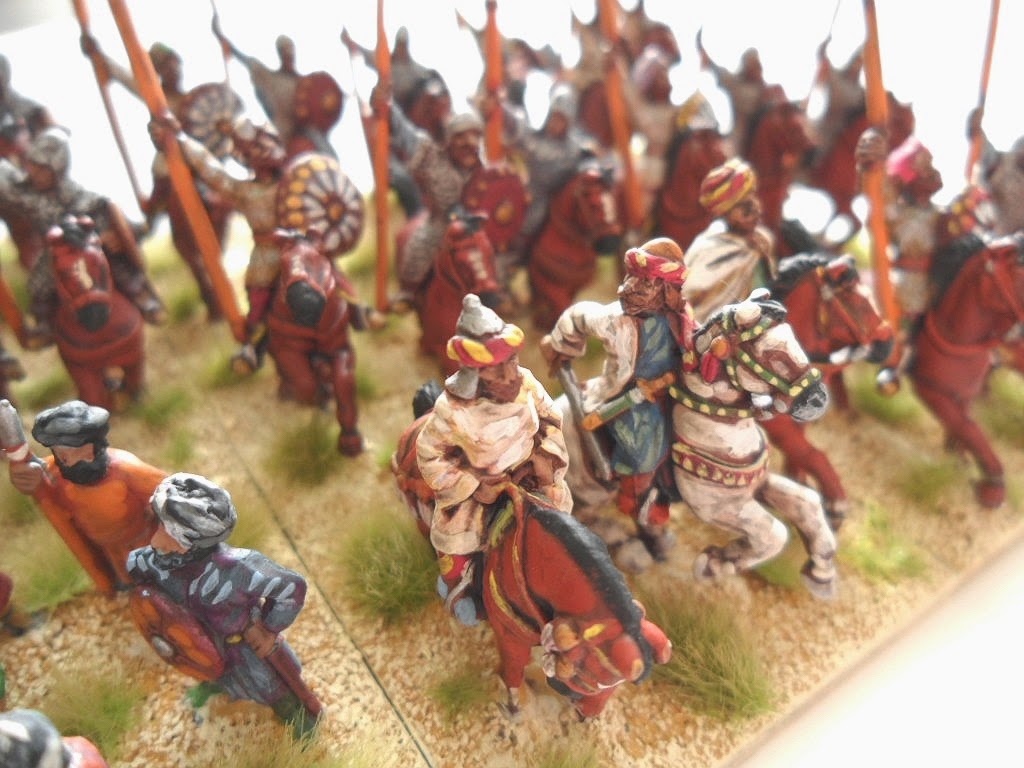