So much has been written about the Normans I will not bore :o) you with Historical details... but ;o) having said that...here is a brief back ground note. There were Viking (militarily bases) settlements scattered along the western (modern day) France coast line and one Viking ruler, Rollo (Latin for Old Norse) demanded the creation of the Duchy of Normandy, or else there will be more raids/incursions in (modern day) France. The Frankish King Charles the Simple finally agreed and granted the "kingdom of Normandy" along with nobility titles in 911 AD to the Norwegian/Danish Vikings....fast forward to... 1066 AD one nasty Norman Duke William II, invaded England defeated the Anglo-Saxon King Harold at the battle of Hastings....... 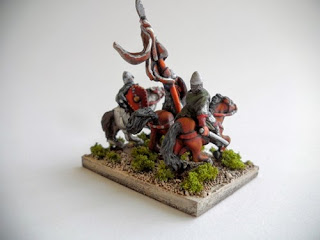 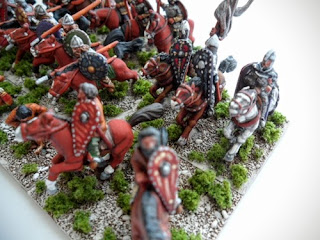 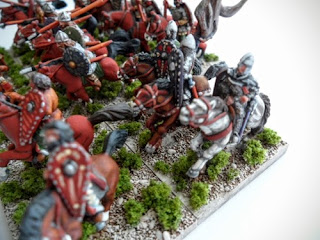 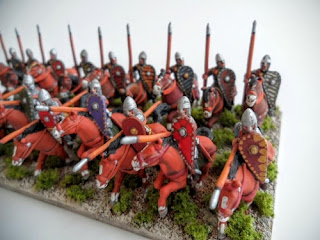 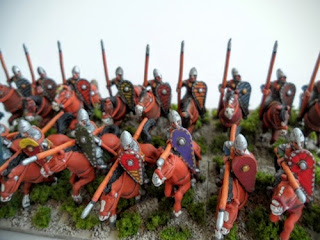 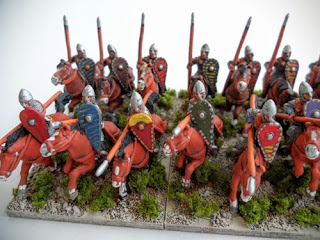 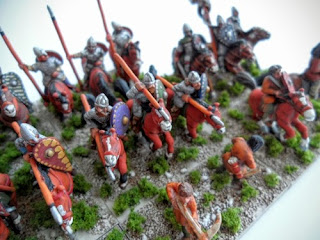 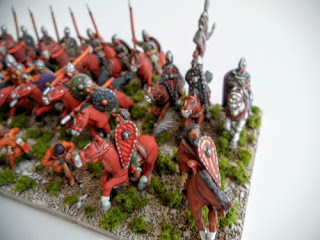 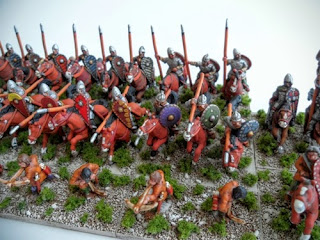 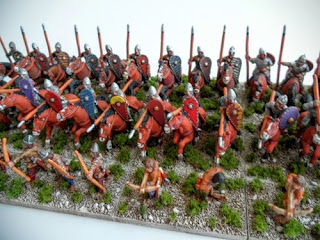 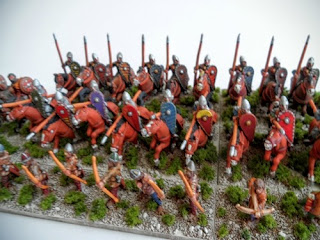 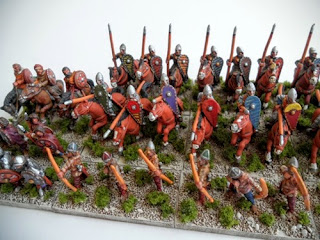 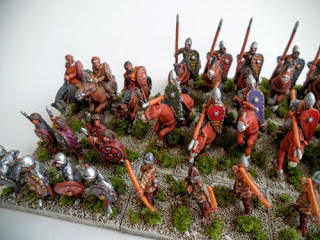 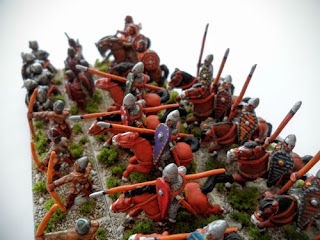 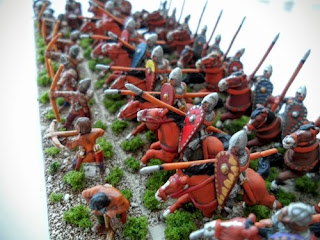 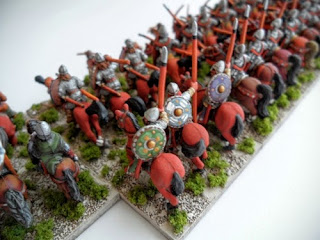 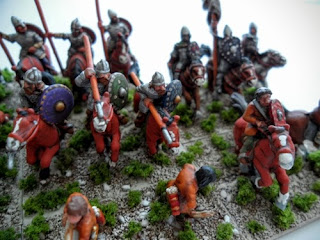 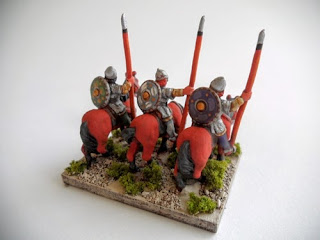 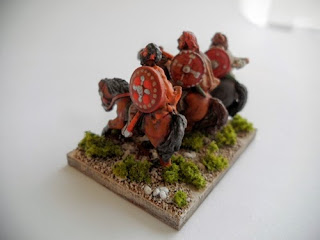 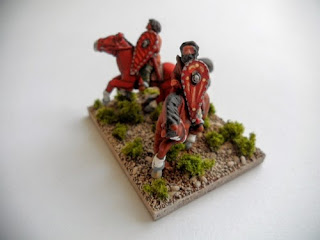 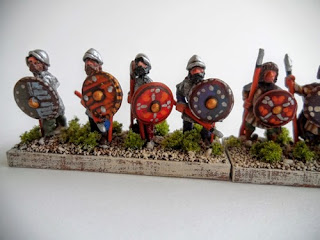 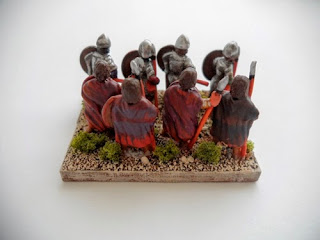 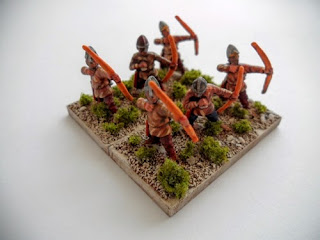 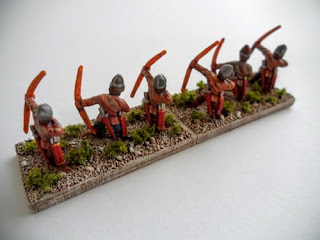 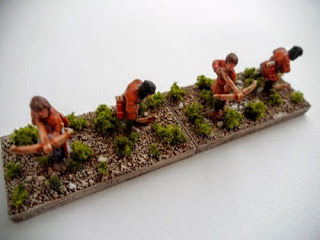