This DBA army is slightly different from the II/20c Ptolemaic listing. I painted the Pikemen more of Egyptian "appearance" Also, painted the pike shields with "impression" of crocodile skins, not historical....but what the hey :o)

The Diadoch, Ptolemy I, became King of Hellenistic Egypt after the death of Alexander the Great. Ptolemy son, Ptolemy II inherited the Greco-Egyptian Empire in 285 BC, the dynasty ended with the death of Queen Cleopatra 30 BC 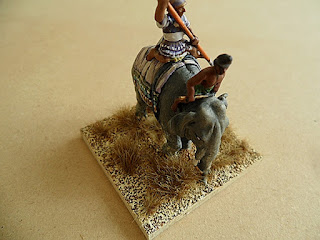 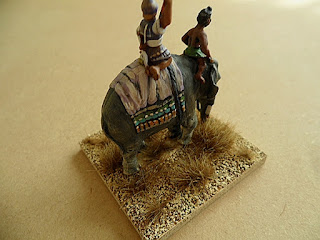 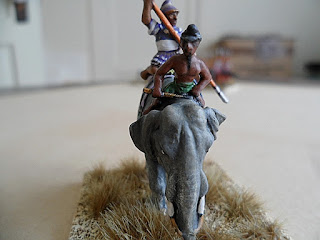 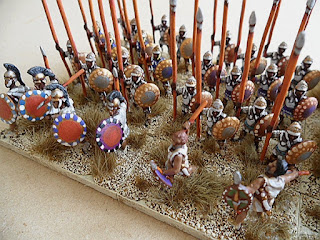 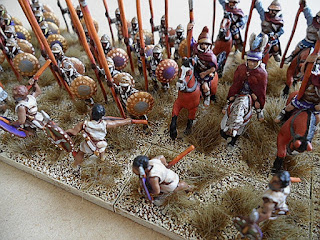 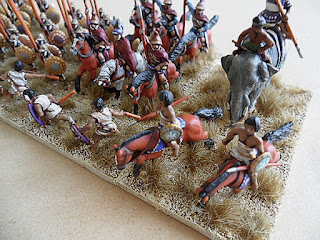 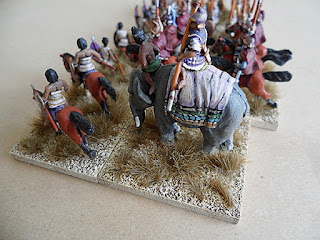 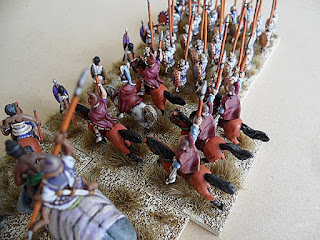 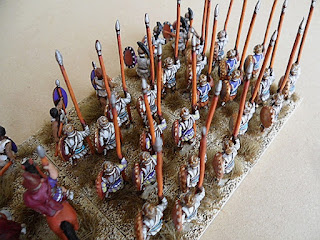 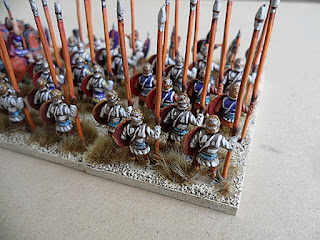 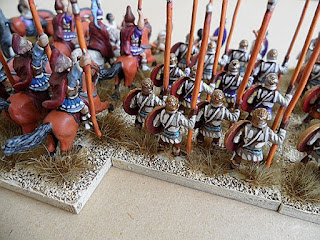 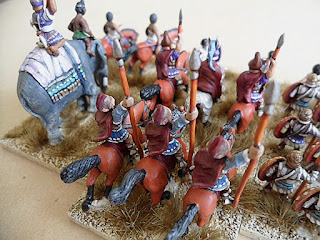 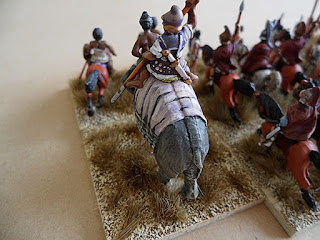 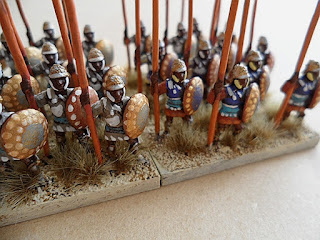 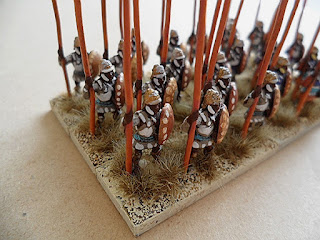 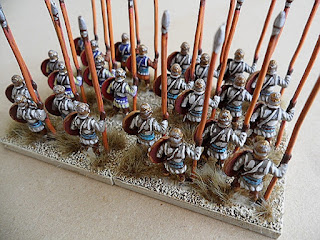 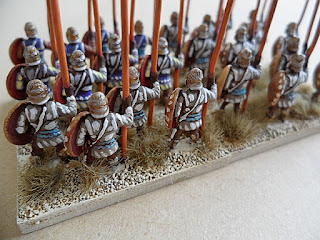 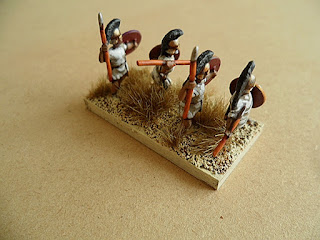 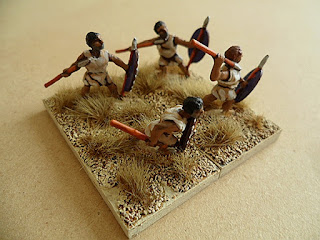