The Getae or "Gets" were several Thracian tribes that once inhabited the regions to the Lower Danube, in what is today northern Bulgaria and southern Romania. Both the singular form Get and plural Getae may be derived from a Greek word exonym: Although it is believed that the Getae were related to their westward neighbors, the Dacians, several historians believe the Getae and the Dacians were of the same people....  anyway..my impression painting the Xyston miniatures as Gatae Thracians. 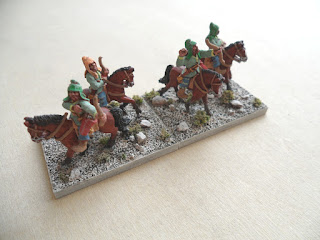 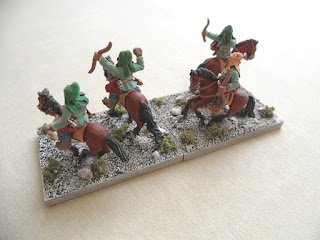 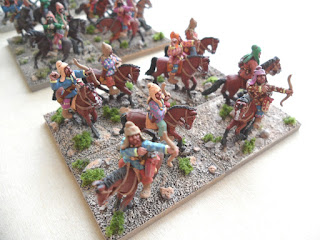 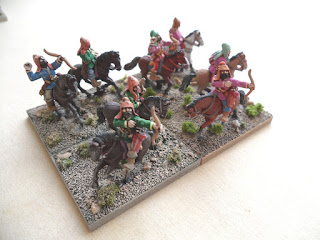 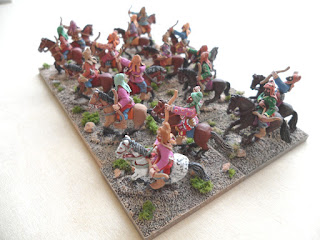 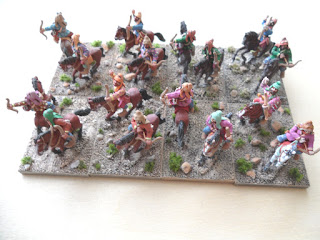