Historical Notes: The history of Thracian warfare spans from 8-9th century BC up to the 1st century AD


Thracians were regarded as warlike, ferocious, dirty and bloodthirsty. They were seen as "barbarians" by the ancient Greeks and Romans. According to ancient Roman sources, the Dii were responsible for the worst atrocities of the Peloponnesian War killing every living thing, including children and the dogs in Tanagra and Mycalessos. The Thracians would impale Roman heads on their spears and rhomphaias i.e. during the Kallinikos skirmish at 171 BC.  Herodotus writes that "they sell their children and let their maidens commerce with whatever men they please"

Initially, Thracians and Macedonians revolted against Roman rule. For example, the revolt of Andriscus in 149 BC, drew the bulk of its support from Thracia. Several incursions by local tribes into Macedonia continued for many years, though a few tribes willingly allied with Rome, such as the Deneletae and the Bessi. After the Third Macedonian War, Thracia acknowledged Roman authority.

Thrace became a Roman client kingdom around 25 BC, and a Roman province in 46 AD, Thracian troops were named or know as Equites and Auxilia in the Roman Army.

The Xyston figures I used are bits and pieces,spare packs from other projects. Painted this better equipped Late Thracian Army to fight against the Romans :o) 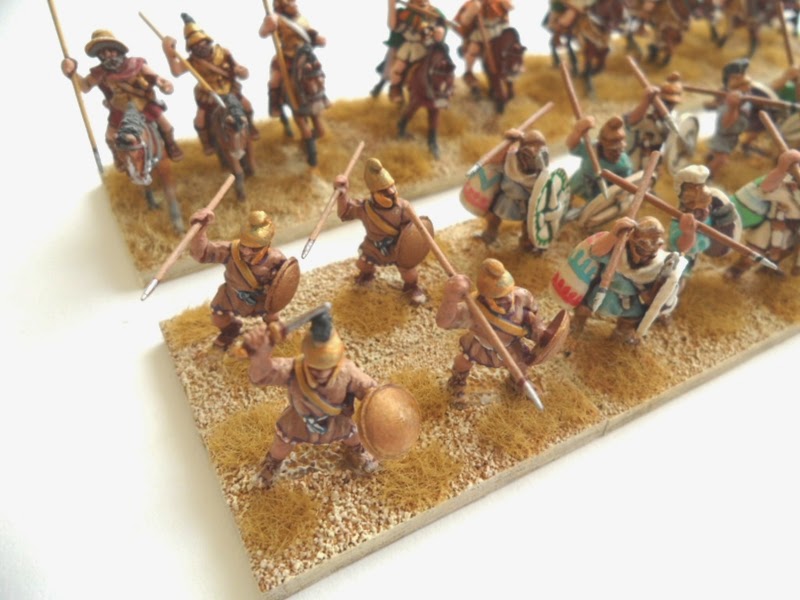 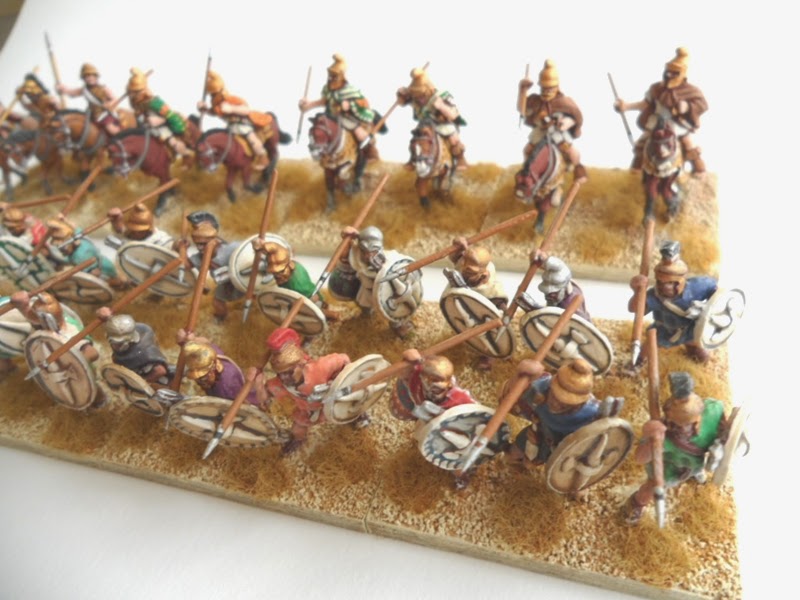 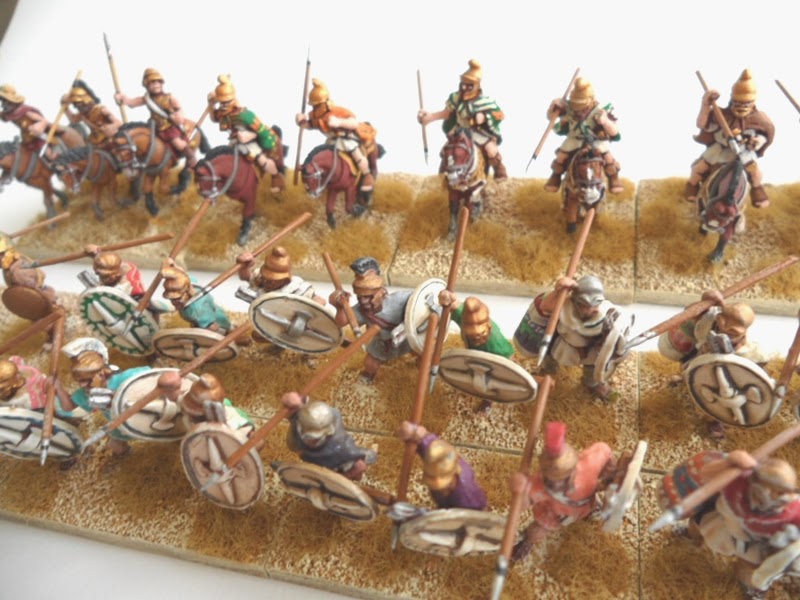 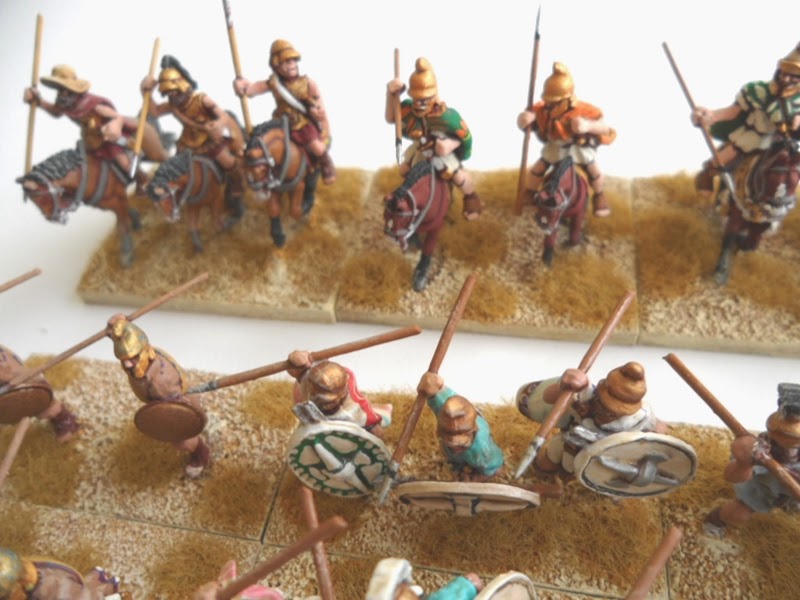 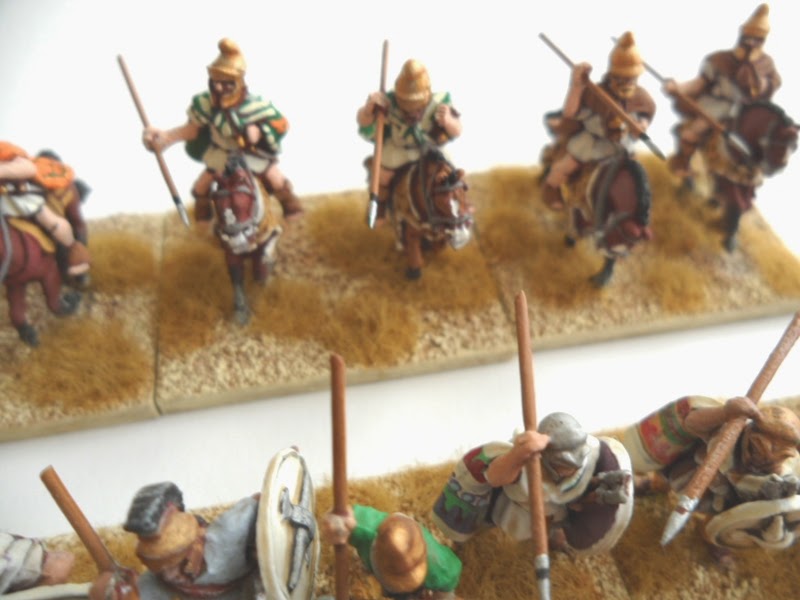 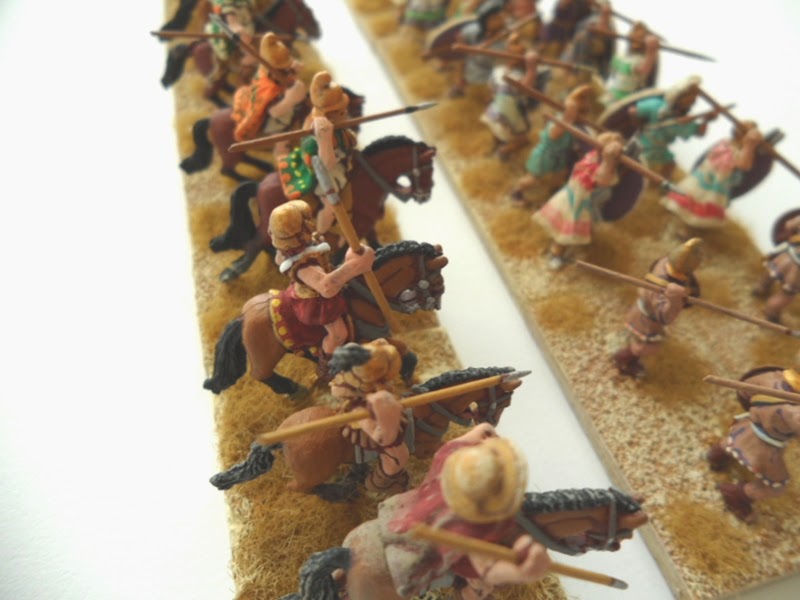 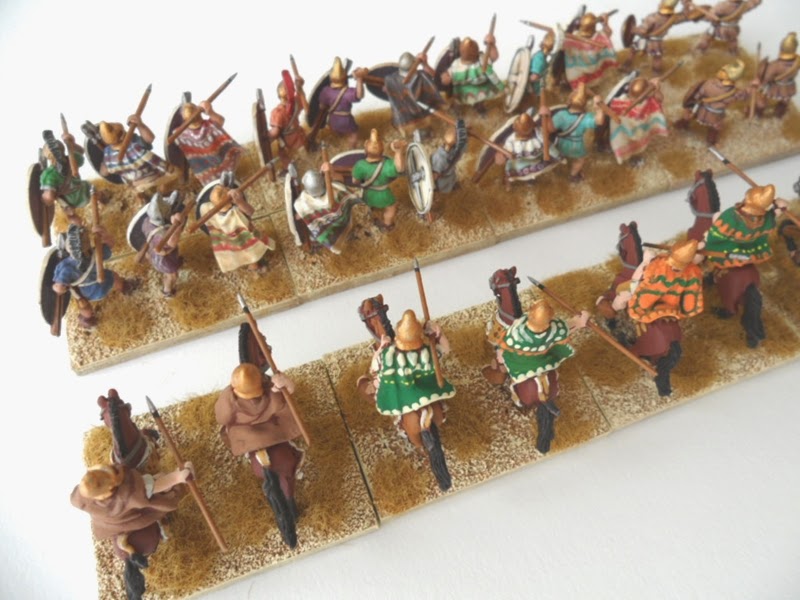 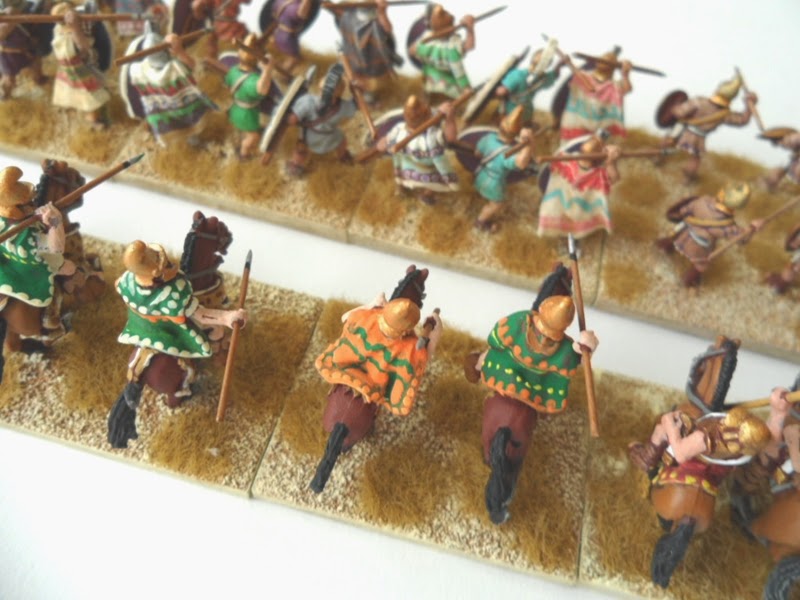