This Army covers early? Muslim Indian states from the establishment of the Delhi Sultanate until the Mughal Empire. Unlike Hindu armies, Cavalry was, in some cases, regarded as the main arm. Elephants with their mixed fighting crew's (Bowmen and /or Javelinmen) and along with their ground supported infantry would advance in the center to disrupt enemy cavalry and to prevent enemy infantry harassment. Muslim cavalry used a long light lance and Turkic style bow's and are depicted riding Persian style barding (armour) horses..... in this Essex Miniatures IV/36a DBA Army pack you do not get armored Cavalry (horses) and Howdahs for the Elephant crews...oh well..not to worry :o) 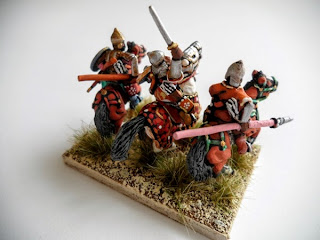 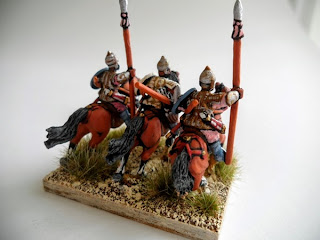 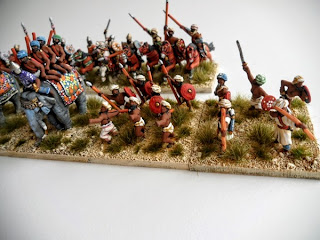 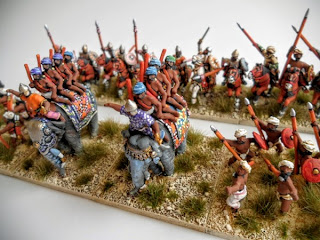 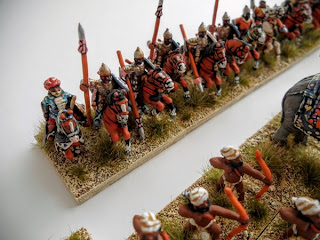 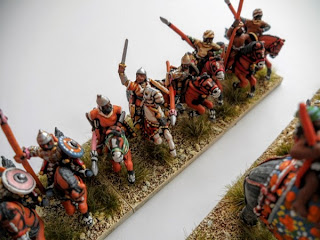 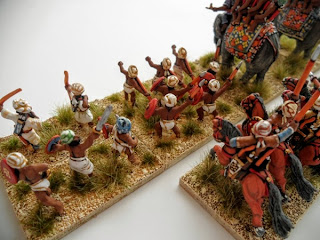 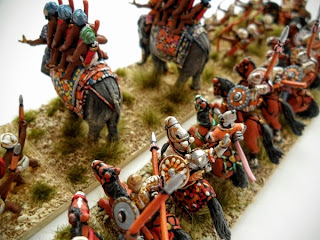 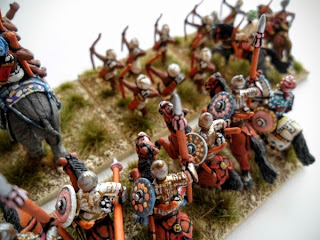 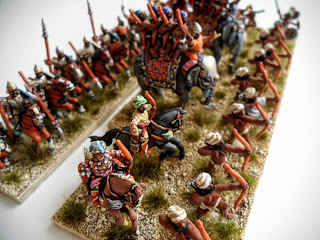 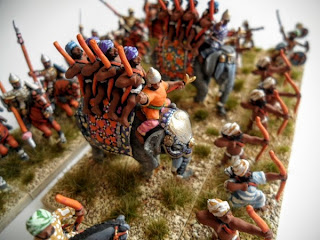 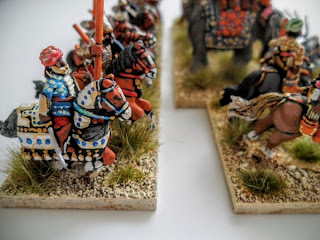 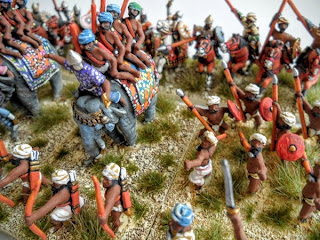 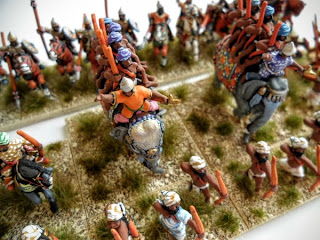 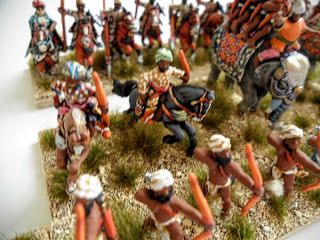 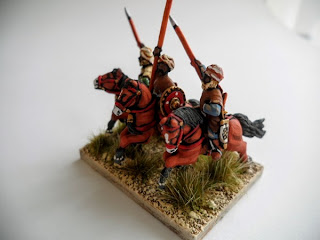