Historical Brief Notes: Turkic peoples are the principal descendants of large groups of nomads who roamed in the Altai Mountains (also know as Altaic peoples) in northern Mongolia and on the steppes of Central Asia. Their language is a branch of the Ural-Altaic family. Physically, most of the Turkic peoples resemble the Mongols, although those of the West have been so mixed with native peoples that they cannot be distinguished from other Mediterranean ethnic groups.

The Uighur remained in northern Mongolia and the Kirgiz wandered in the steppes to the north. The Oguz Turks, called the Turkmen (Turkoman) in Europe, dominated the area between Mongolia and Transoxiania, where contacts with Moslem missionaries, merchants and warriors led to further assimilation.

The Oguz Turks, under the leadership of Tugrul Bey and Cagri Bey, (the grandsons of Seljuk), subdued Horasan and defeated the Ghaznavids in the Dandanakan Battle and established the Great Seljuk Empire in 1040 AD. In 1071 Alparslan defeated the Byzantine emperor in the Battle of Manzikert which marked the beginning of the period of Turks and that of Islam in Anatolia. It was following this date that the Turks fully conquered the whole of Anatolia and established the Anatolian Seljuk State as part of the Great Seljuk Empire.

It seems the term "Rûm" comes from the Arabic word for the Roman Empire. The Seljuq called the lands of their sultanate Rum because it had been established on territory long considered "Roman" ......... 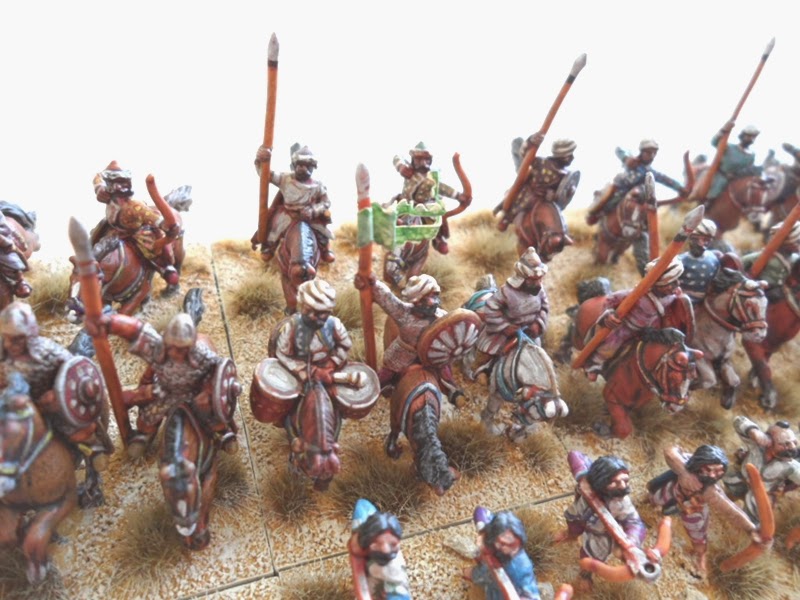 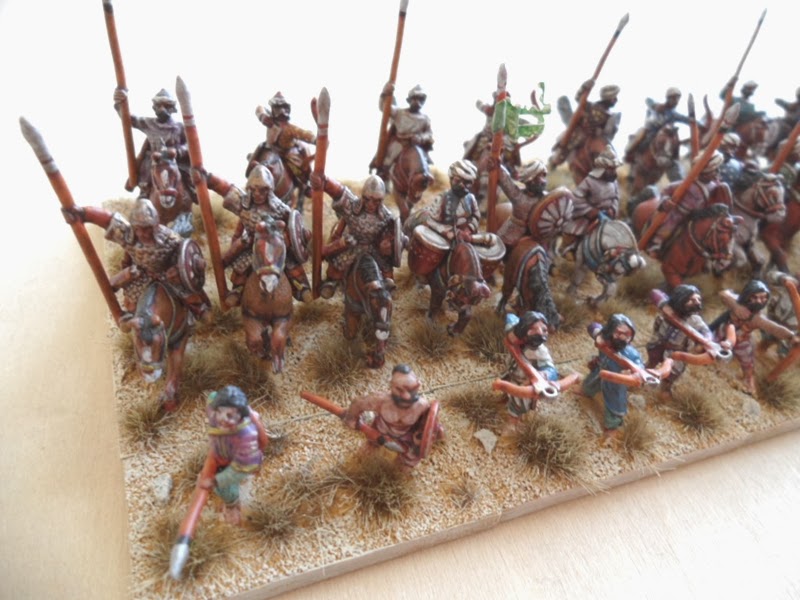 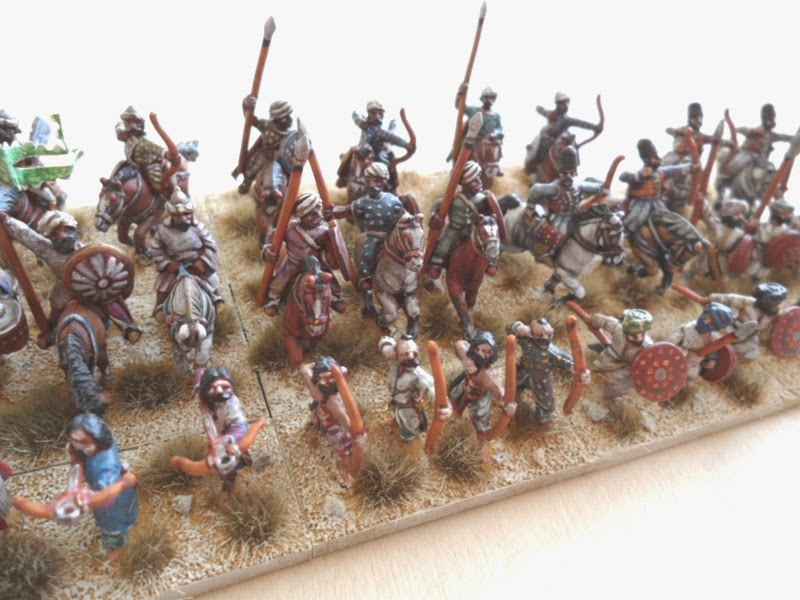 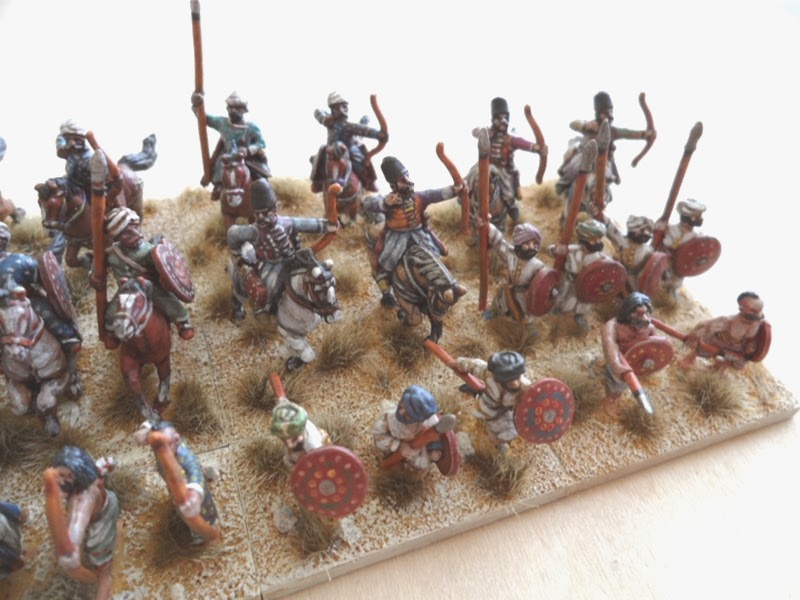 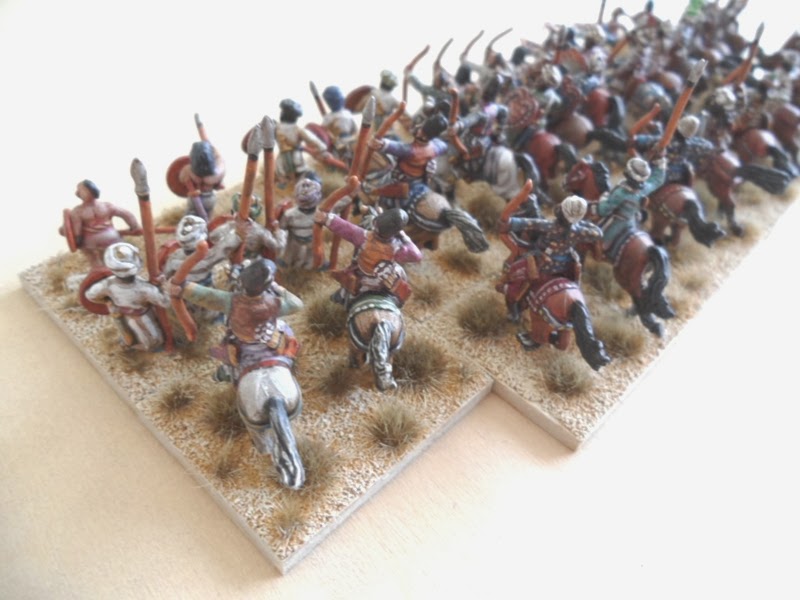 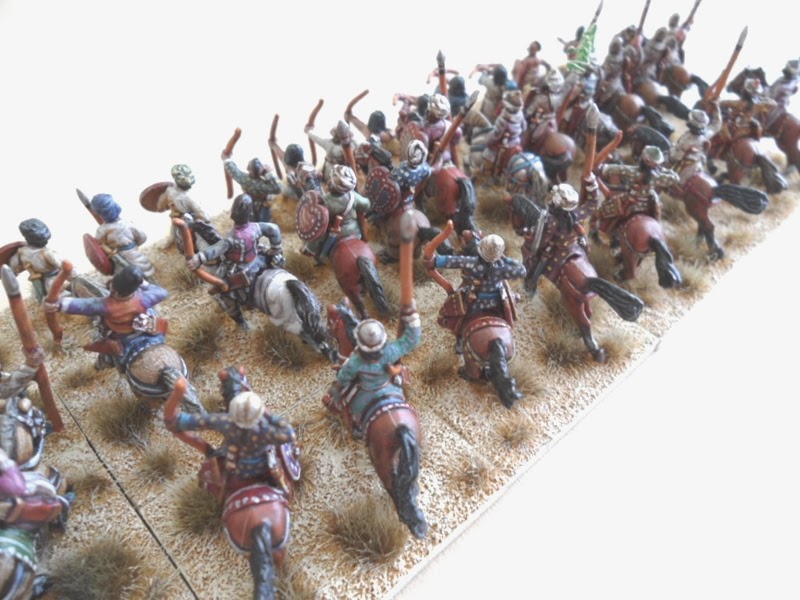 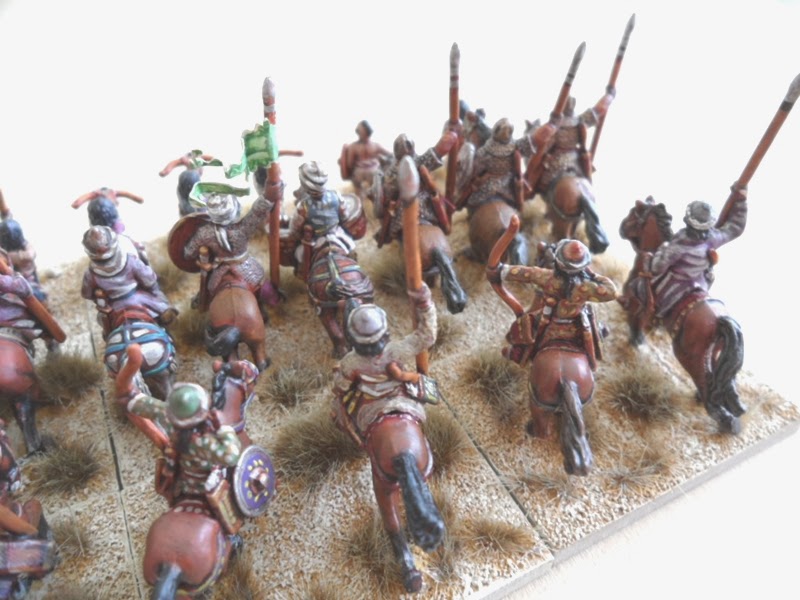 Brief Historical Notes: The Seljuq Turks were the first people to invade Anatolia completely. With the establishment of the Anatolian Seljuq State as part of the Great Seljuq Empire began the Islamic period in Turkey. The Seljuq played a major role in the Middle Ages in defending the Islamic world against the Crusaders, and conquering large parts of the Byzantine Empire. They also did a service to Europe by providing a barrier between them and the raiding Mongols. Finally their importance lay in the fact that they paved the way for the Ottoman Turks. 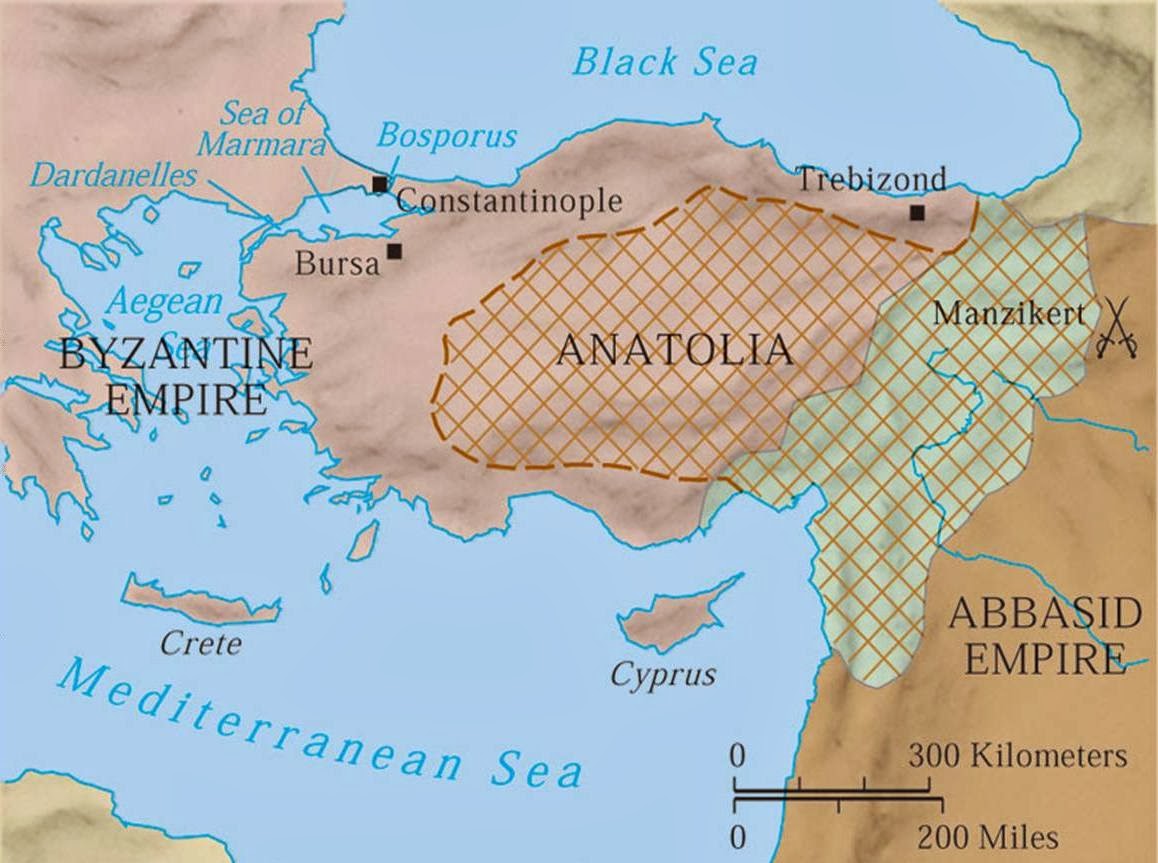 Battle of Manzikert, (1071),  which the Byzantines under the emperor Romanus IV Diogeneswere defeated by the Seljuq Turks led by the sultan Alp-Arslan. It was followed by Seljuq conquest of most of Anatolia and marked the beginning of the end for the Byzantine Empire as a militarily viable state.

Spurred by Seljuq raids and incursions into Byzantine-ruled Anatolia, Romanus assembled a large army to reestablish the security of the Byzantine Empire’s eastern frontier there. In the spring of 1071 he led this army into parts of Turkish-held Armenia, entering Armenia along the southern branch of the Upper Euphrates River. Near the town of Manzikert (present Malazgirt, Tur.), he divided his army, which was composed of mercenaries that included a contingent of Turkmen, sending some ahead to secure the fortress of Akhlât on nearby Lake Van and taking others with him into Manzikert. Learning of the Byzantine foray into his territory, Alp-Arslan hastened to Manzikert, where he confronted the emperor’s army.

Romanus abandoned Manzikert in an attempt to reunite his forces with the group besieging Akhlât. Trapped in a valley on the Akhlât road, he neglected to send out scouts to assess the enemy’s position, and the Turks fell upon him. Romanus fought valiantly and might have won if his position had not been weakened by treachery within his ranks; his Turkmen troops went over to the enemy the night before the battle, and one of his generals, Andronicus Ducas, perceiving that the cause was lost, fled with his men. The Byzantine army was destroyed, and Romanus was taken prisoner.