I painted a lot of detail on the figures i.e 3Kn, I don't know why, just couldn't stop :o) I think I wanted to get the best out of the figures...anyway..not really good on my eyes during painting, to much concentration I guess and sometimes I end up having a headache or the occasionally half day migraine, to much "pressure" on my eyes. Perhaps I should make an appointment with my Ophthalmologist or is it Optometrist? ;oP ...anyway...not to sure about the flocking/work on the bases? look ok to me :o) 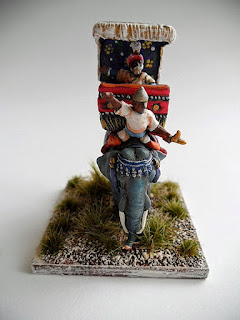 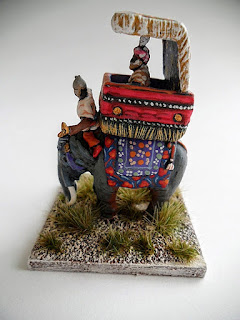 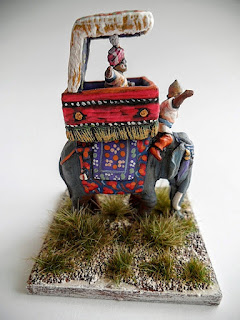 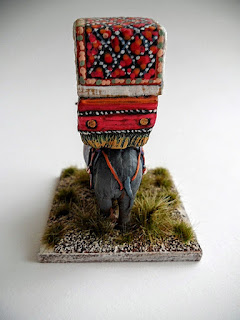 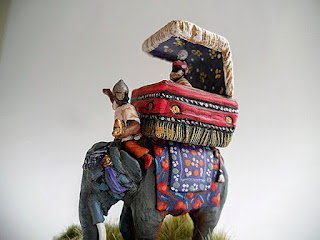 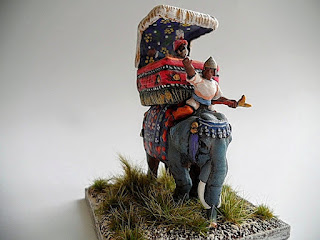 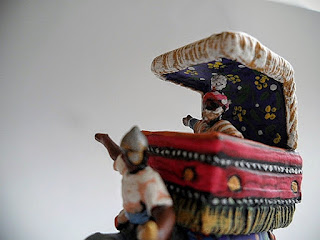 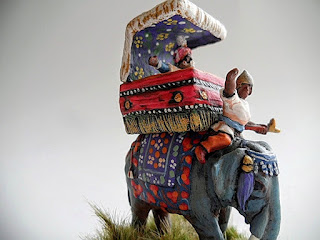 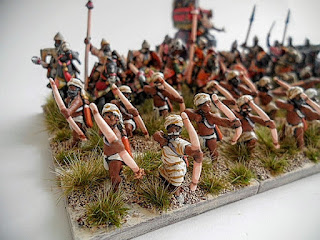 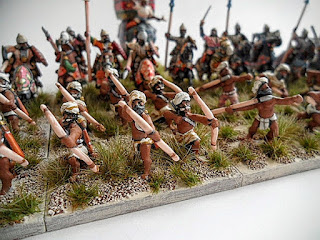 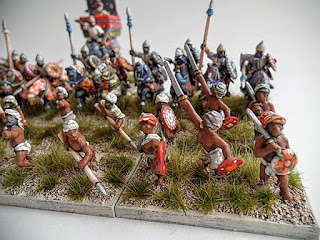 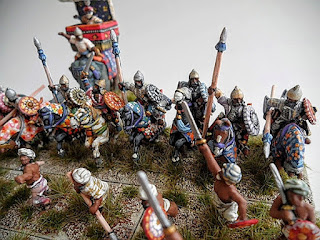 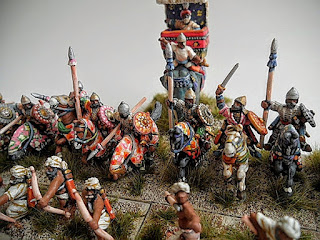 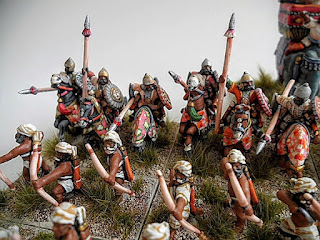 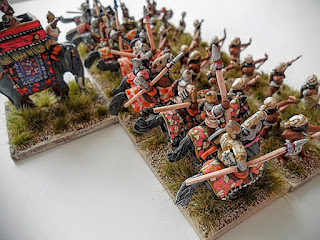 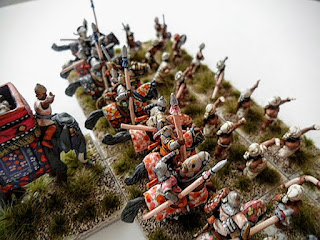 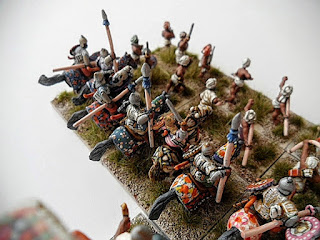 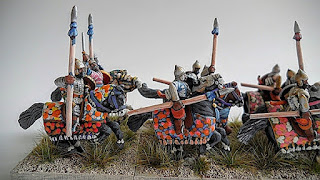 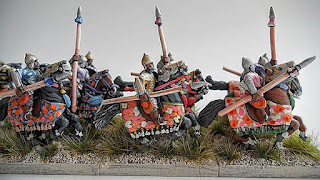 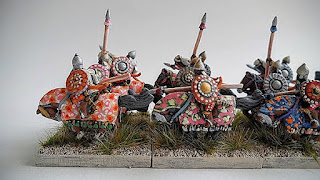 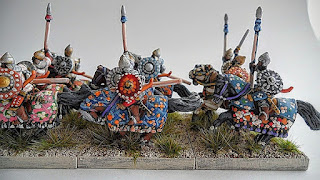 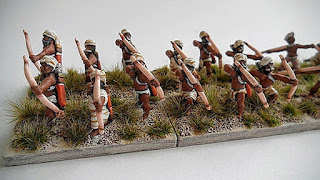 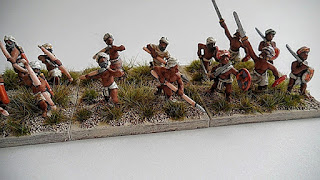 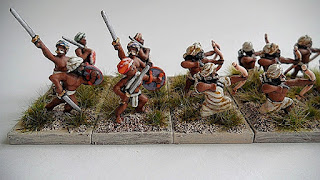 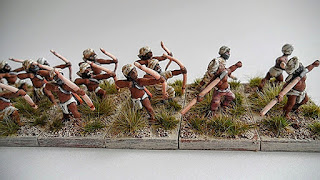