The Avars were a confederation of heterogeneous people's consisting of Rouran, Hephthalites, and Turkic-Oghuric races who migrated to the region of the Pontic Grass Steppe modern-day Ukraine, Russia, Kazakhstan and from Central Asia after the fall of the Asiatic Rouran Empire in 552 AD. They are considered by many historians to be the successors of the Huns in their way of life and, especially, mounted warfare.

The Avar's settled in former Hunnic territory and almost instantly set upon a course of conquest. After they were hired by the Byzantine Empire to subdue other tribes, their king Bayan I (reigned 562/565-602 AD) allied with the Lombard's under Alboin (reigned 560-572 AD) to defeat the Gepid's of Pannonia and then took over the region, forcing the Lombard's to migrate to Italy.

The Avars succeeded in establishing the Avar (Nation) Khaganate, which encompassed a territory roughly to modern-day Austria, Hungary, Romania, Serbia, Bulgaria down to and including parts of Turkey. The departure of the Lombard's for Italy in 568 AD removed another hostile people from Pannonia, enabling Bayan I to expand his territories with relative ease and found the empire which lasted until 796 AD, the Avars were finally conquered by the Franks under Charlemagne. 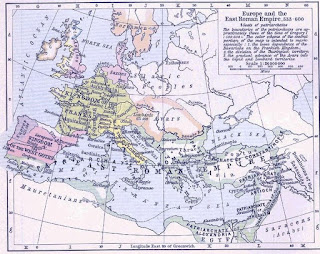 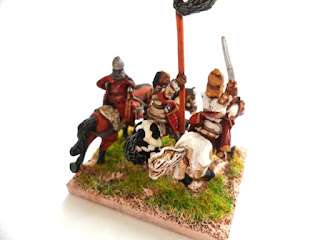 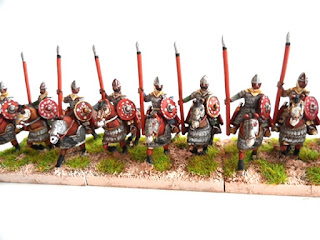 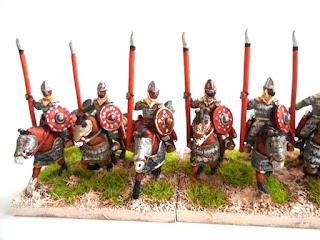 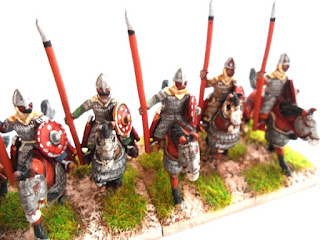 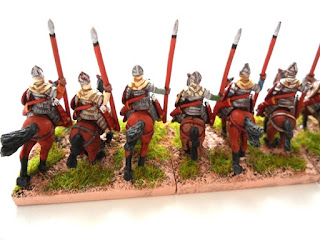 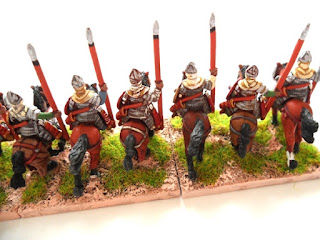 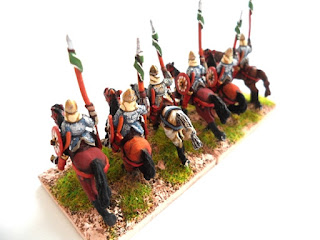 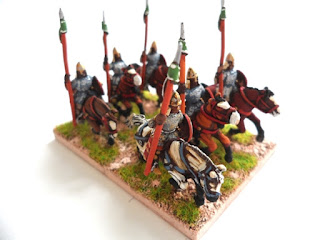 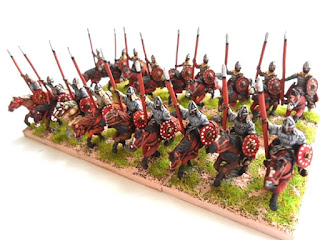 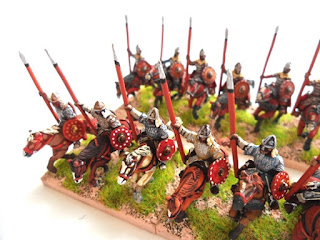 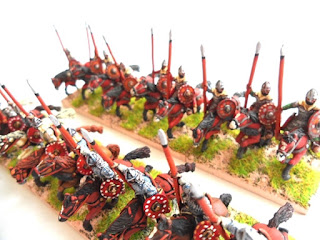 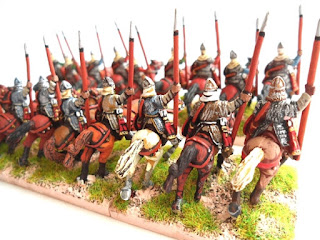 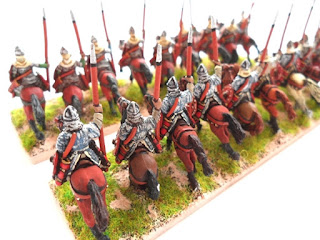 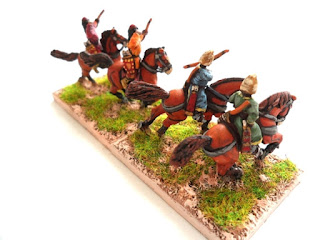 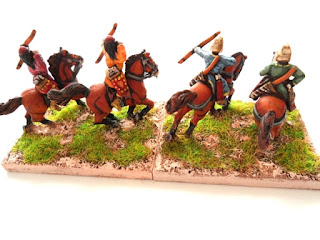 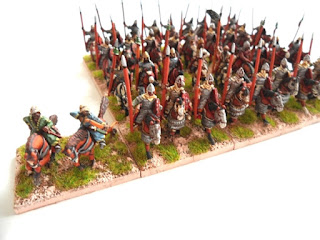 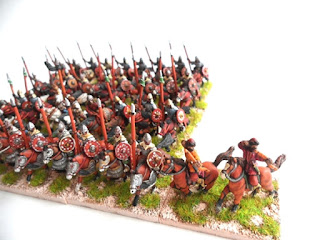 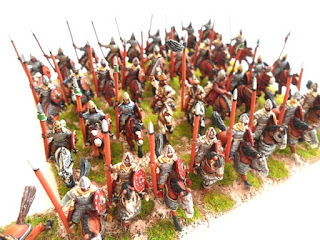 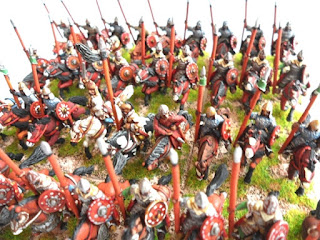 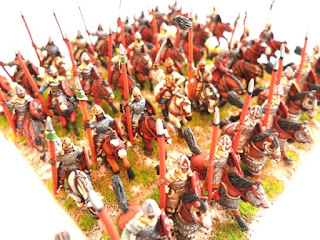 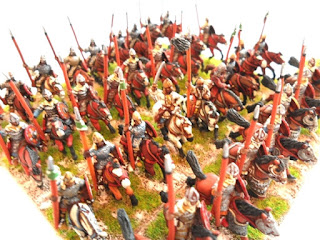 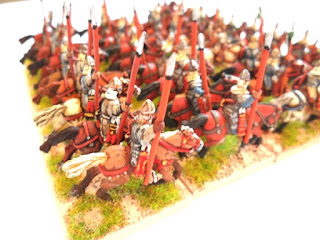 
552 AD
Fall of the Rouran Empire of Central Asia; flight of the Avars.

557 AD
Avars arrive in the Steppe.

562 AD
Bayan I becomes king of the Avars.

567 AD
Avars and Lombard's ally to defeat the Gepid's of Pannonia.

580 AD
The Slavs and the Avars overwhelm Greece, Thrace and Thessaly.

626 AD
Slavs, Avars and Bulgar's lay siege to Constantinople, the Romans manage to repel the attacks.

630 AD
Bulgar revolt against the Avars results in civil war.