Historical Brief Notes:
After decades of continuous wars the Sassanid Persian and the Roman Byzantine Empires were totally exhausted fighting eachother a "new kid on the block" had arrived to enter into the territorial conflict and establish a new "power house" in the region, the Arabs. The Islamic prophet Muhammad in the 7th century established a new unified polity in the Arabian Peninsula which under the subsequent leadership of Rashidun and Umayyad Caliphates saw a century of rapid expansion of Arab Muslim power.

Later conquests
The conquest of Crete, 820 (Umayyad Caliph al-Walid I)
The conquest of southern Italy, 827 (Caliph of Syria, Muawiyah I, Muslim forces commanded by Mu'àuia ibn-Hodeig) 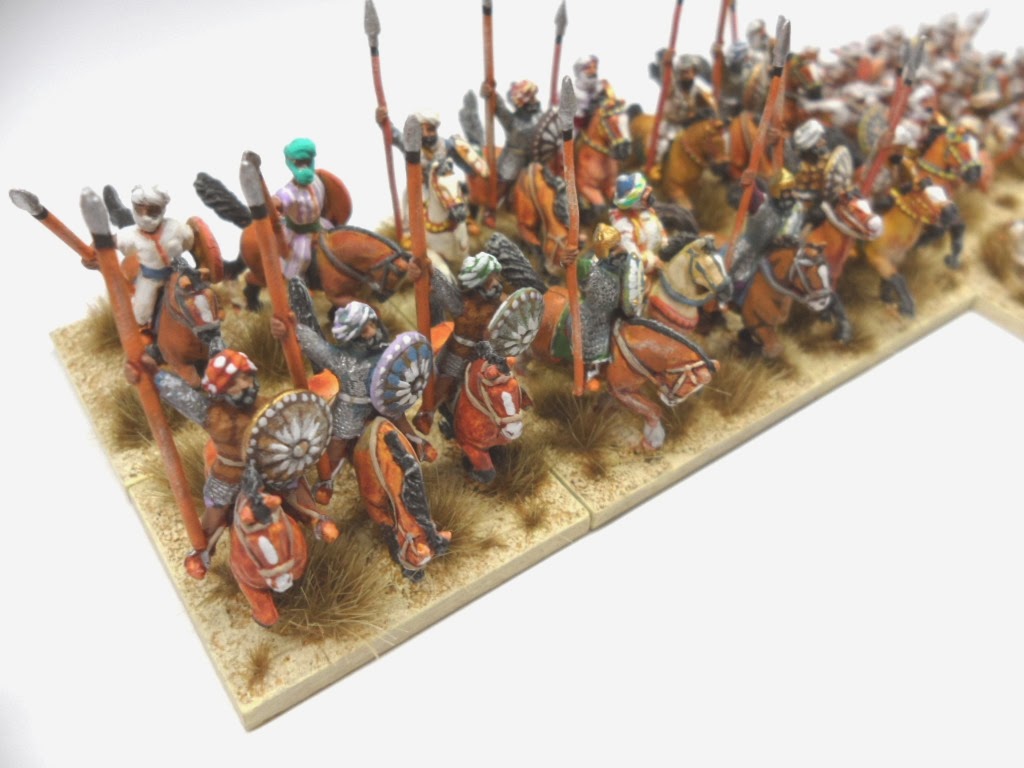 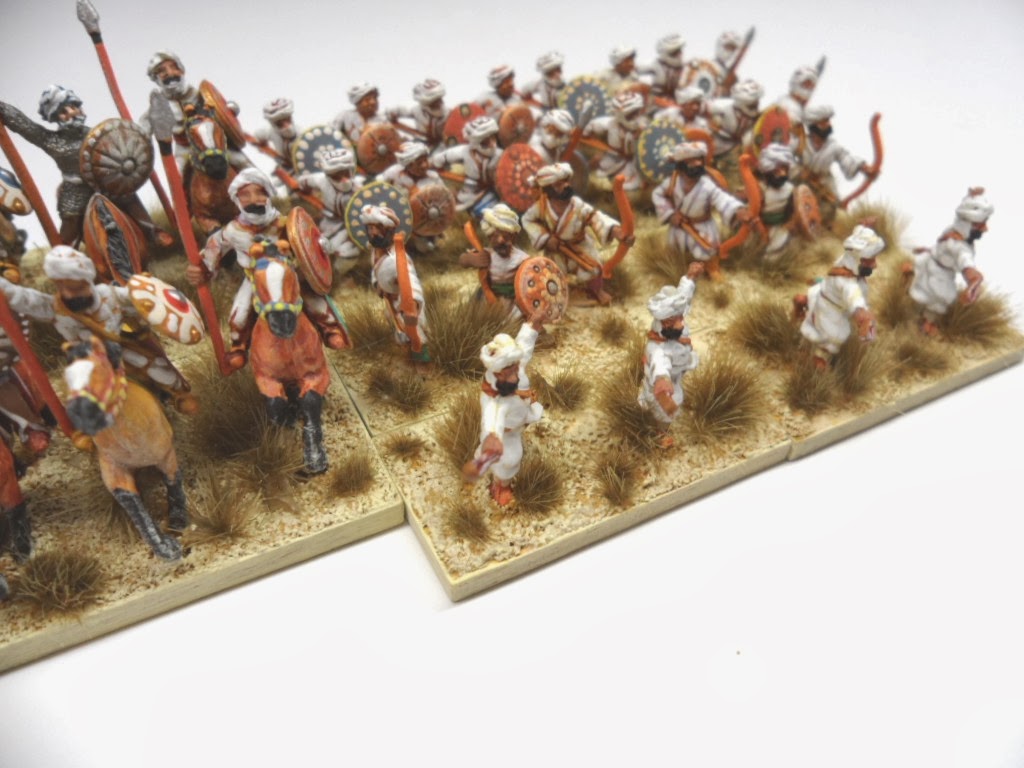 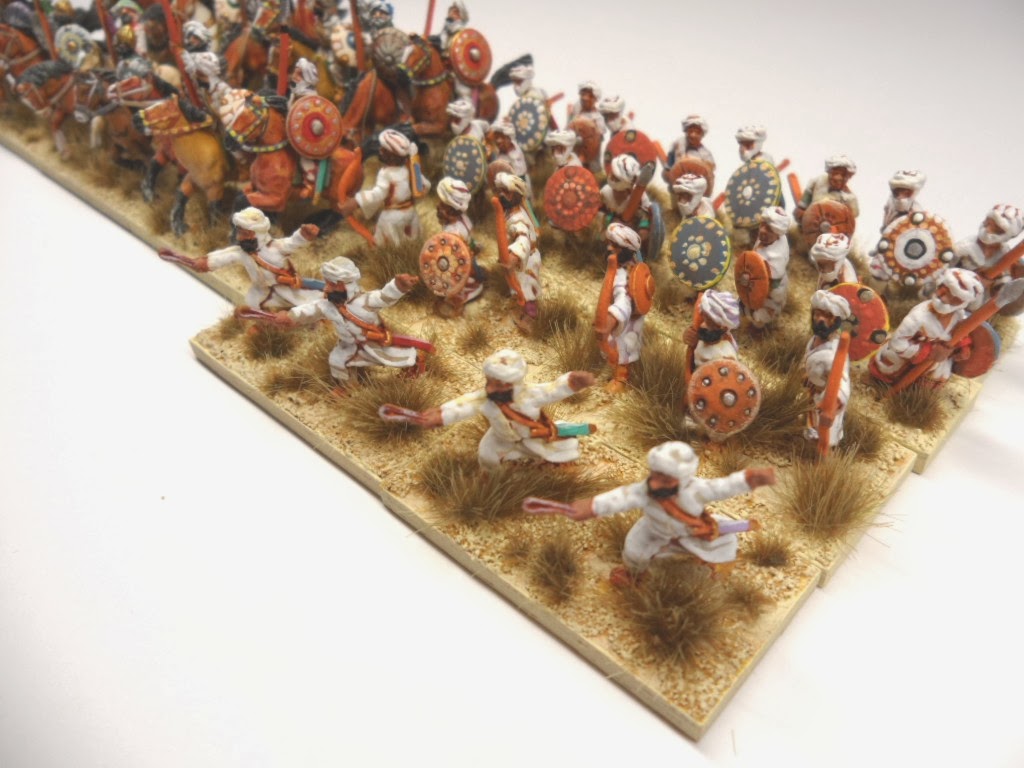 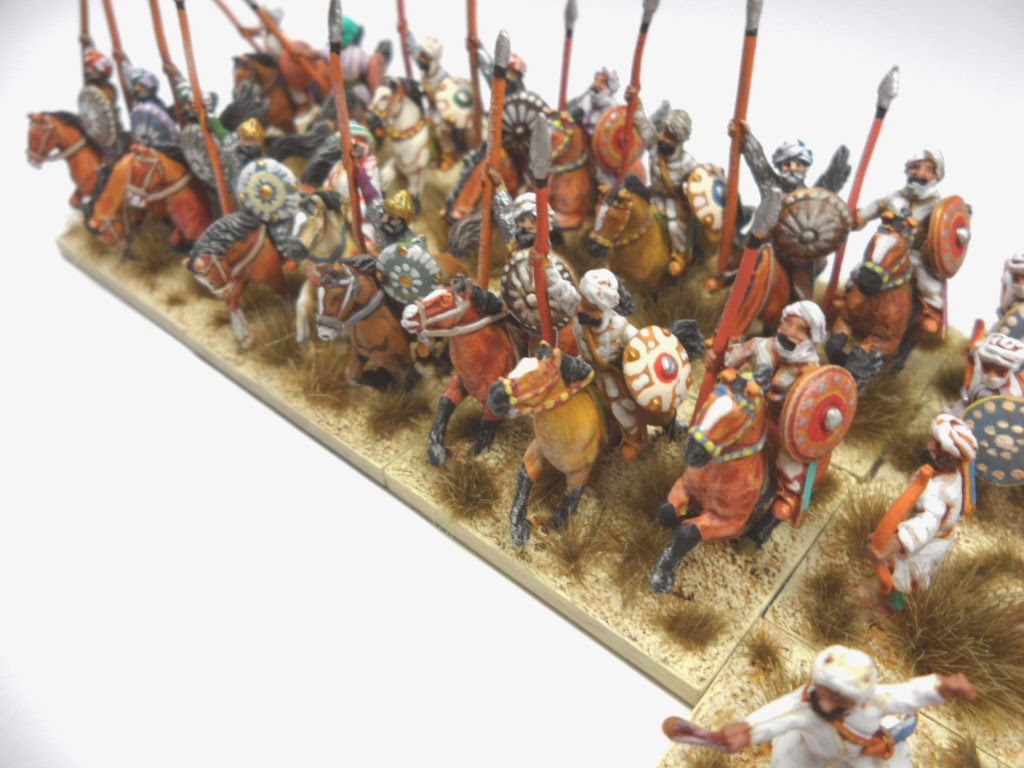 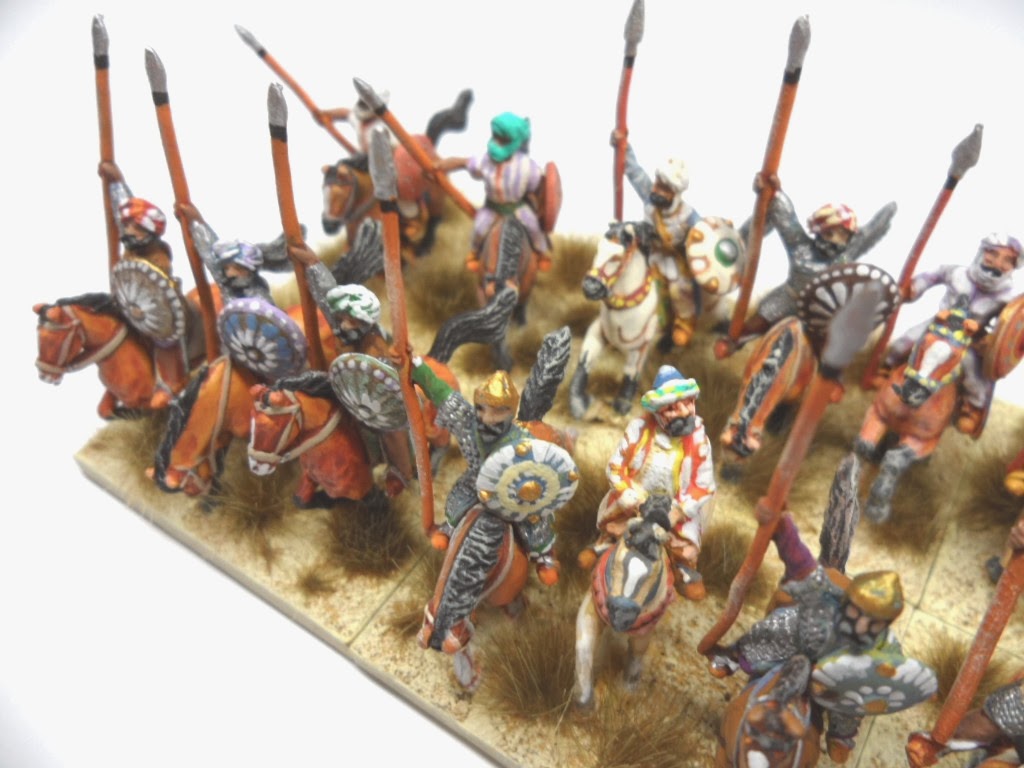 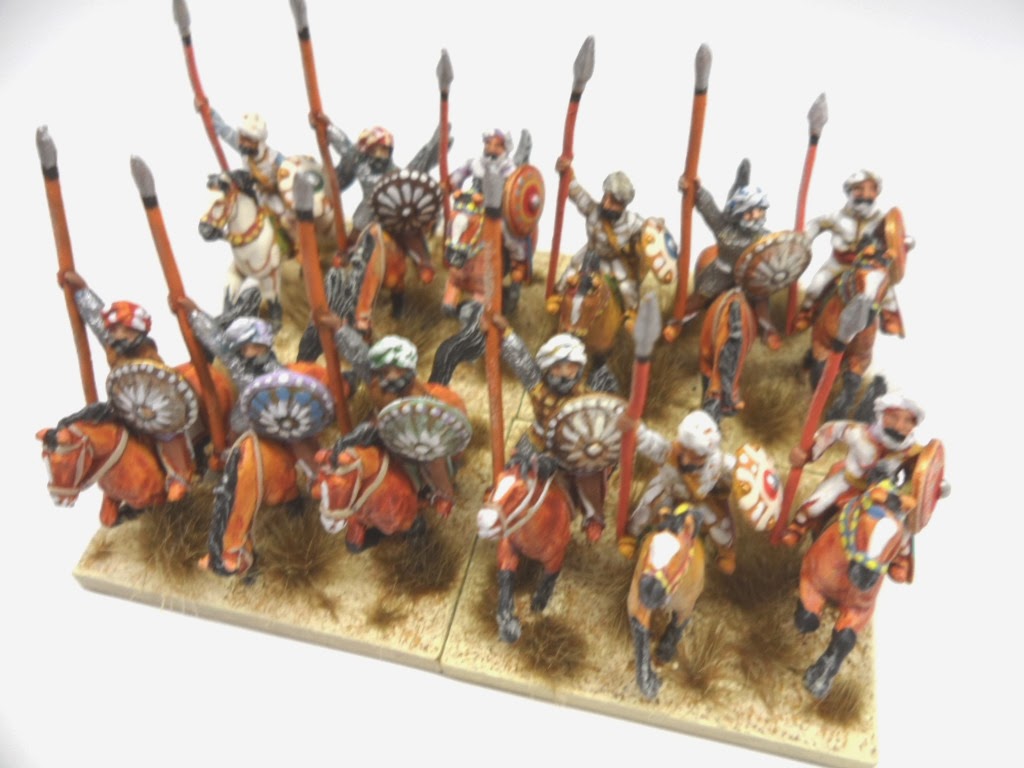 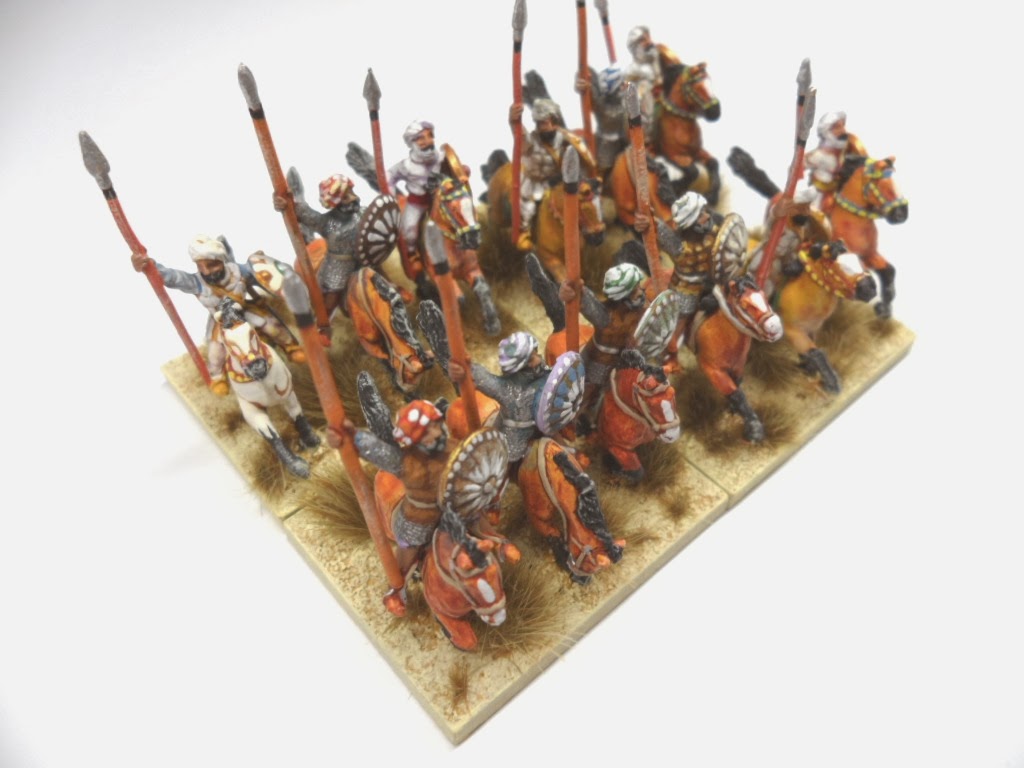 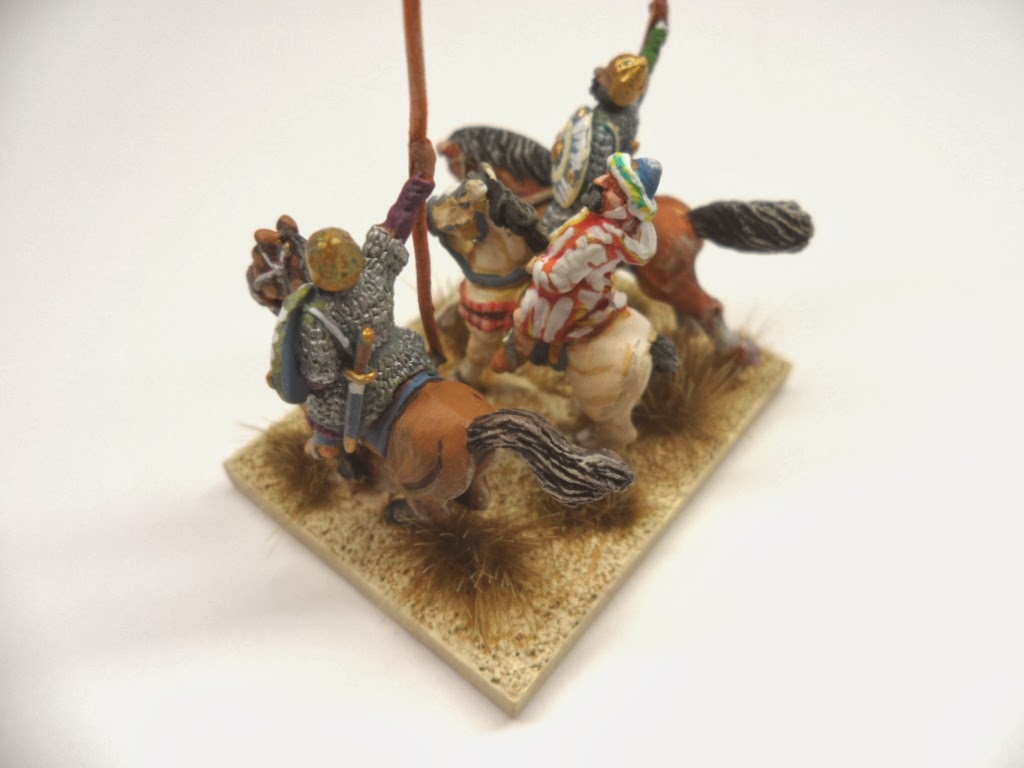 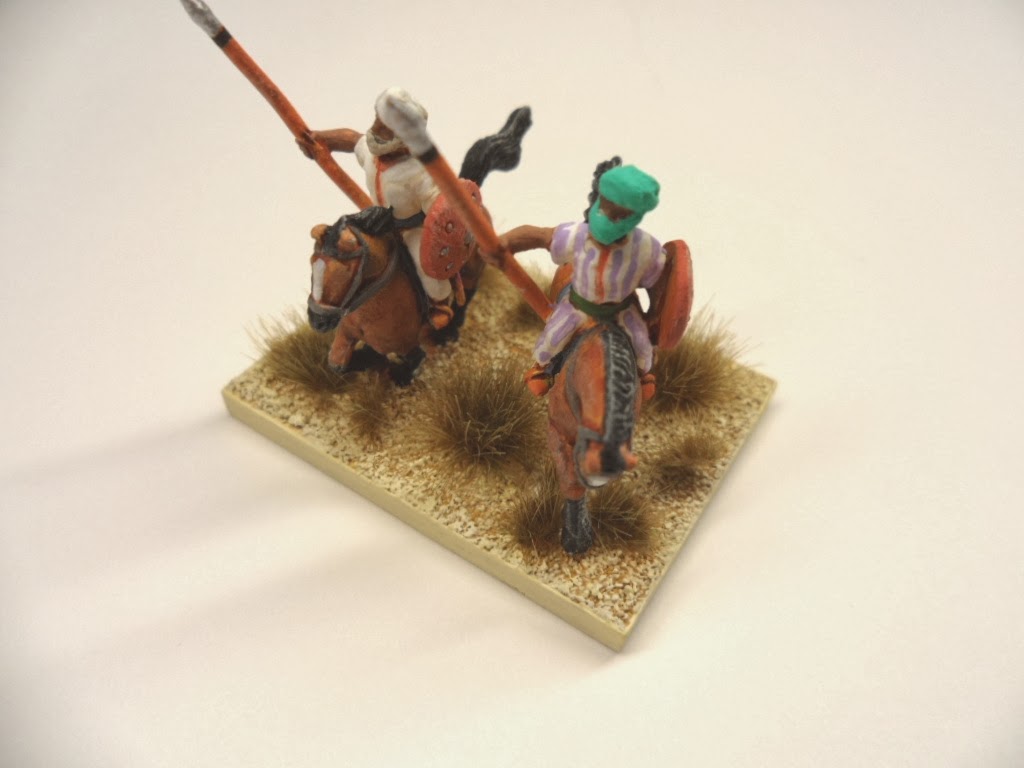 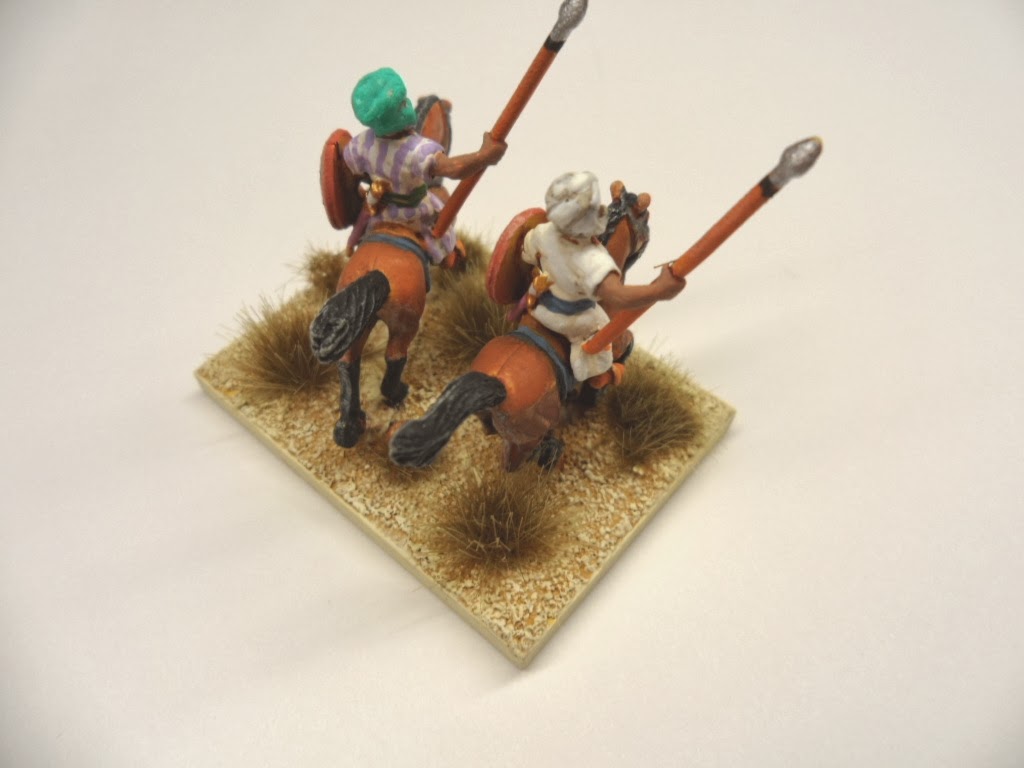 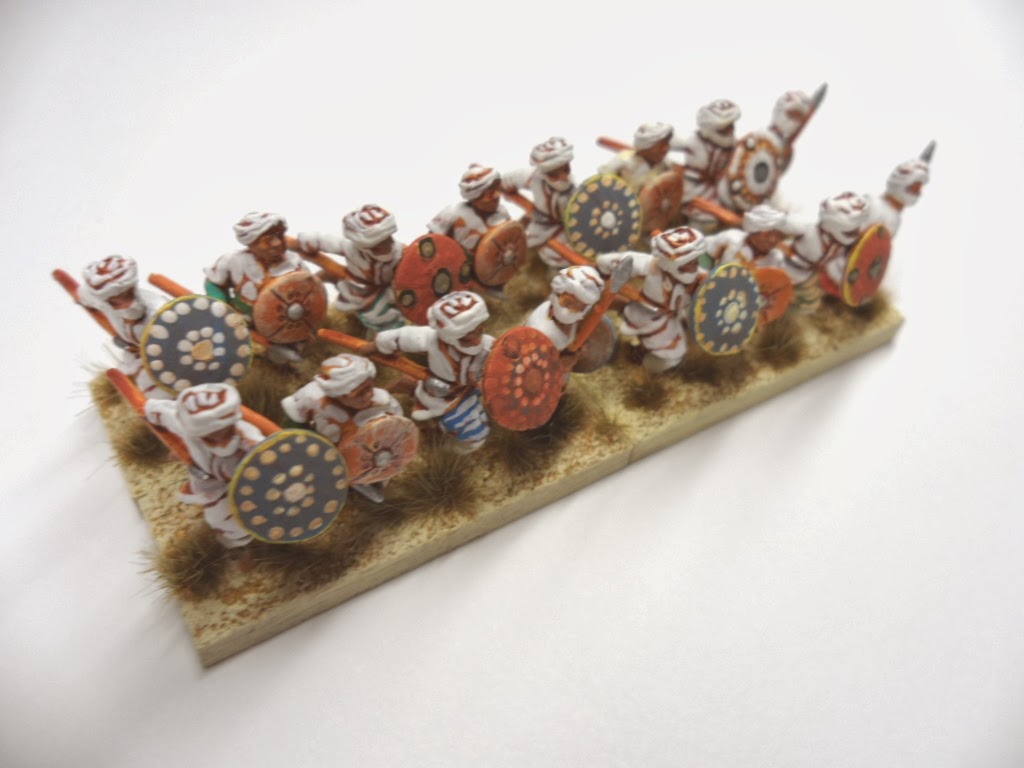 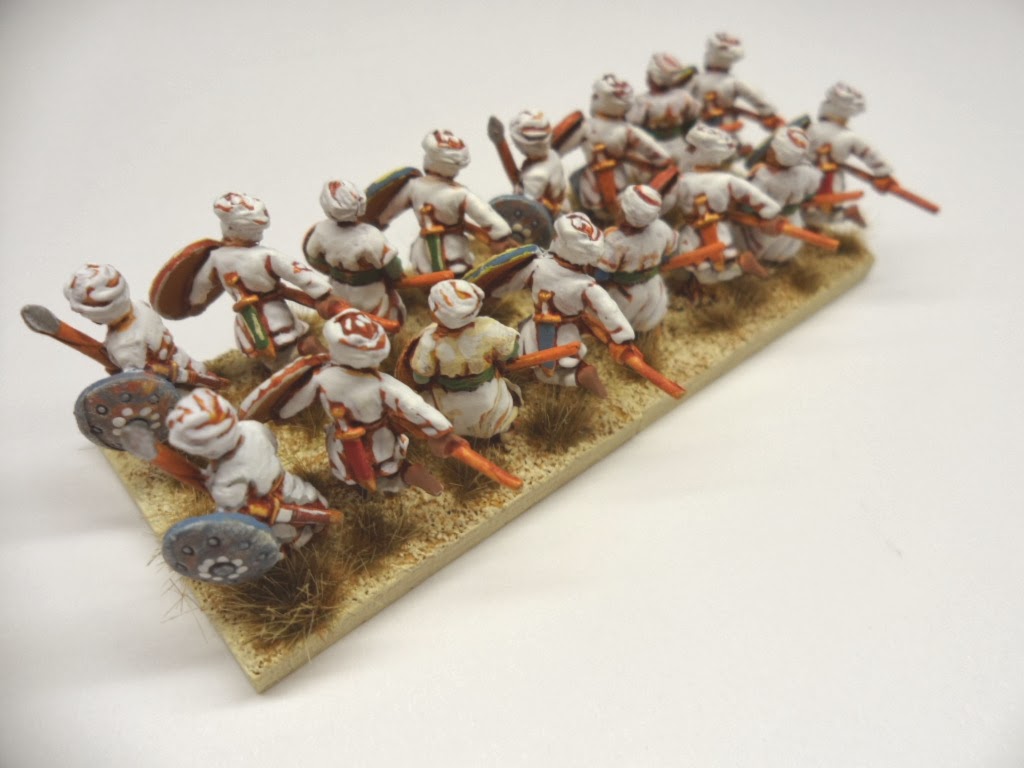 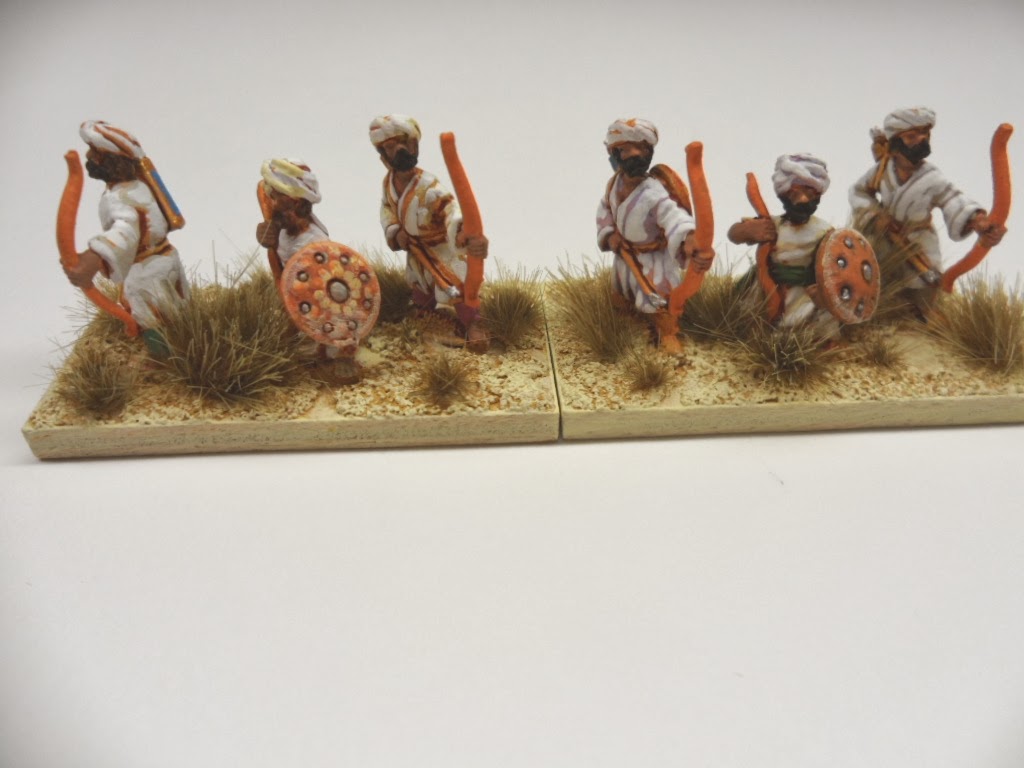 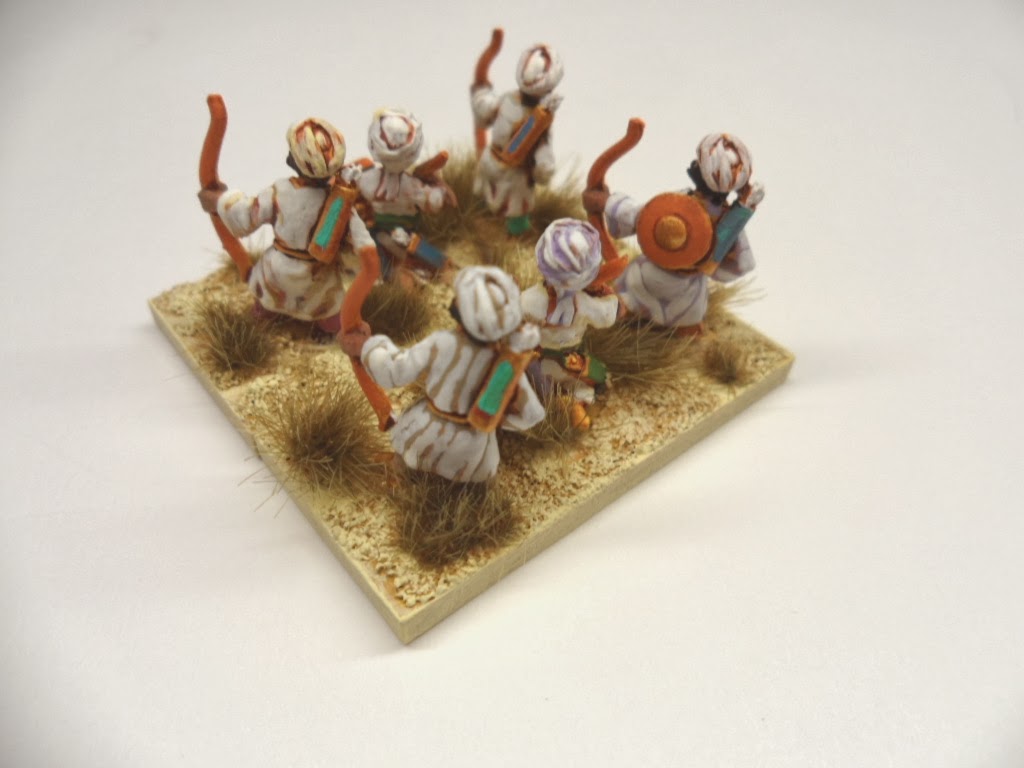 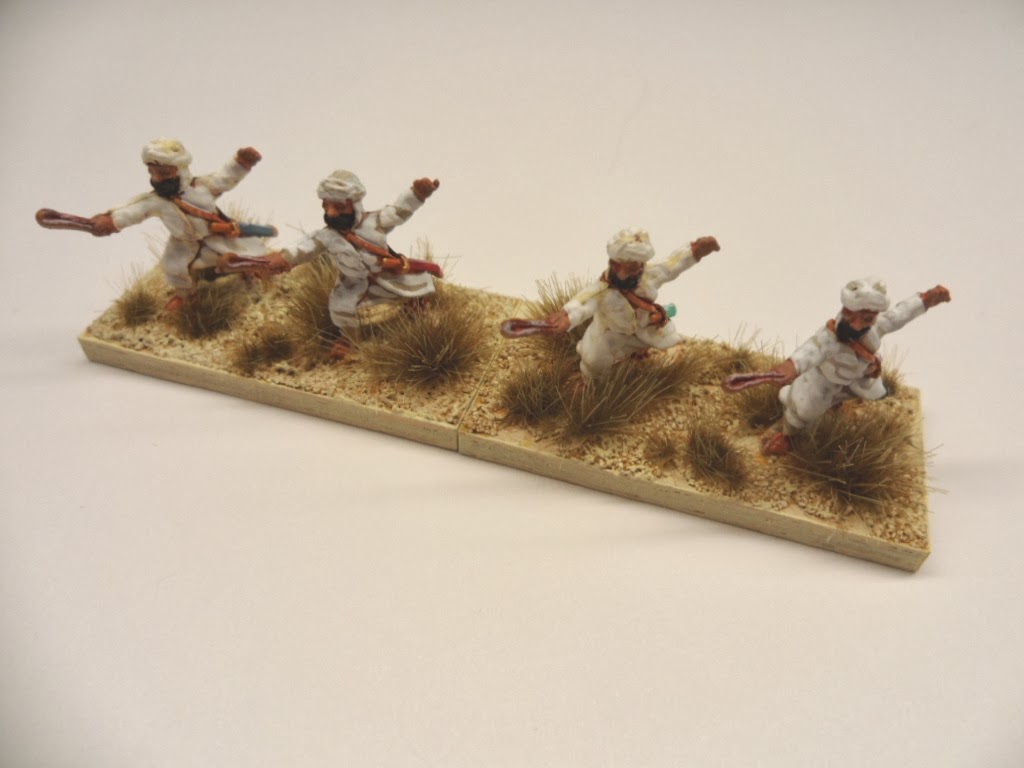 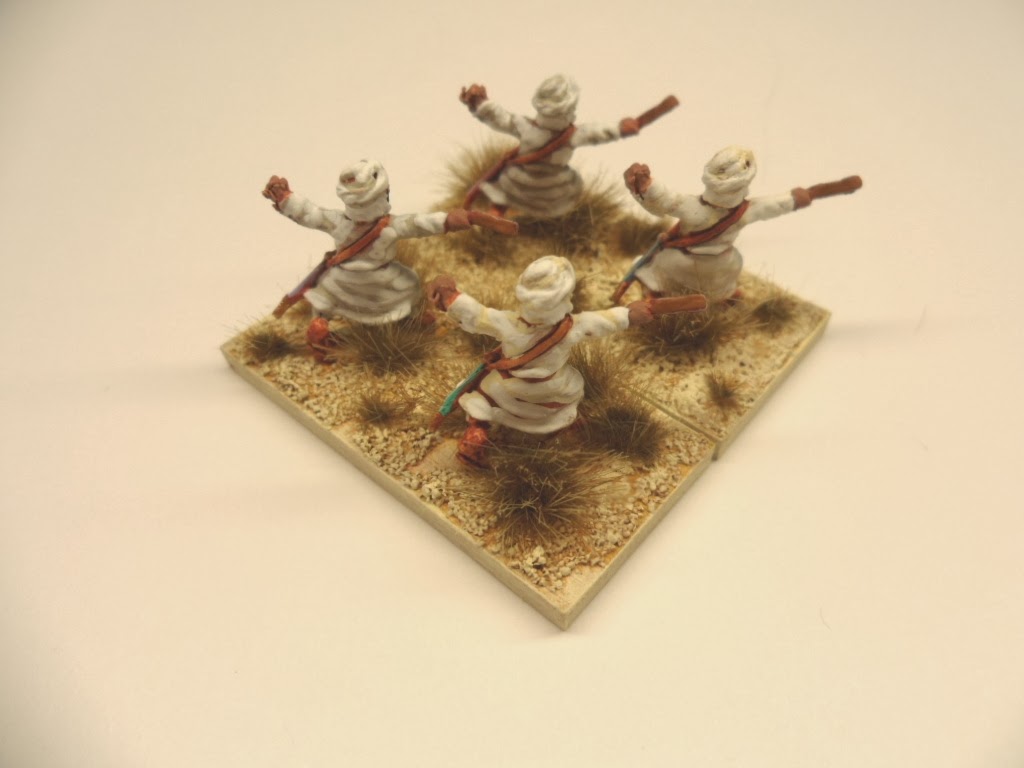