Historical Notes: From what I read the Turks, or Turkic peoples, are descendants of large groups of nomads who roamed in the Altai Mountains (also know as Altaic peoples) in northern Mongolia and on the steppes of Central Asia. The Turkic language is, to my understanding, of the Ural-Altaic clans. Physically the Turkic peoples resemble the Mongols, although those of the West have been so mixed with native peoples that they cannot be distinguished from other Mediterranean ethnic groups.

The Uighur remained in northern Mongolia and the Kirgiz wandered in the steppes to the north. The Oguz Turks, called the Turkmen (Turkoman) in Europe, dominated the area between Mongolia and Transoxiania, where contacts with Muslim missionaries, merchants and warriors led to further assimilation.

The Oguz Turks, under the leadership of Tugrul Bey and Cagri Bey, (the grandsons of Seljuk), subdued Horasan and defeated the Ghaznavids in the Dandanakan Battle and established the Great Seljuk Empire in 1040 AD. In 1071 Alparslan defeated the Byzantine emperor in the Battle of Manzikert which marked the beginning of the period of Turks and that of Islam in Anatolia. It was following this date that the Turks fully conquered the whole of Anatolia and established the Anatolian Seljuk State as part of the Great Seljuk Empire...........

Finally the third part/army of the "trilogy" between the Byzantines, Georgians and Anatolia Turks are done! These three armies are great and ideal to play battles and campaigns using DBA 2.2 or 3.0 rules set or any other rules for that matter. I even used, as a solo testing game, Commands and colors board game system, without hexes, and works fine, well for me anyway :o) I really had fun painting up these guys and I'm toying of the idea of putting together yet another Anatolian army using perhaps 15mm Old Glory Miniatures? 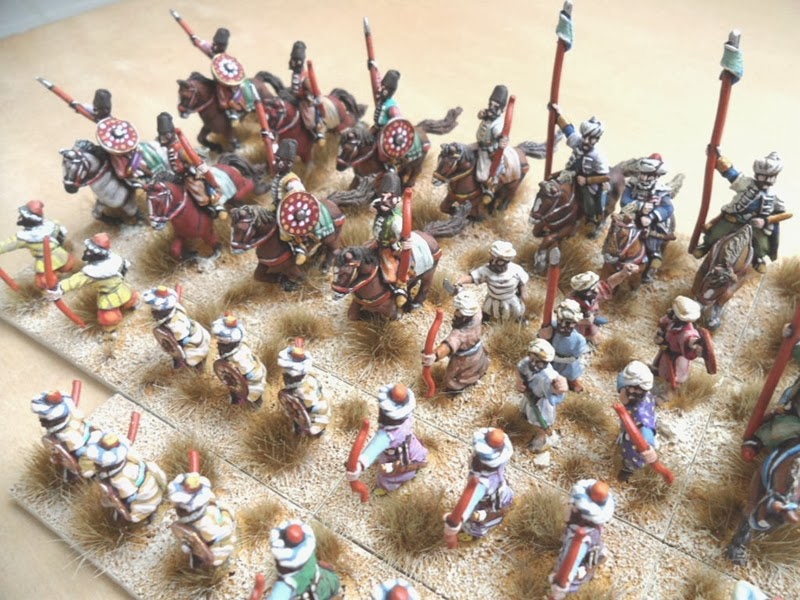 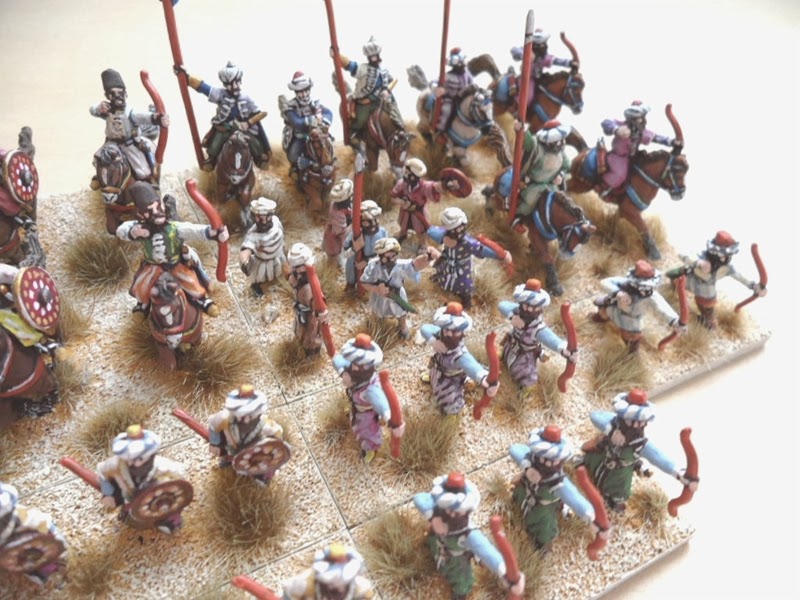 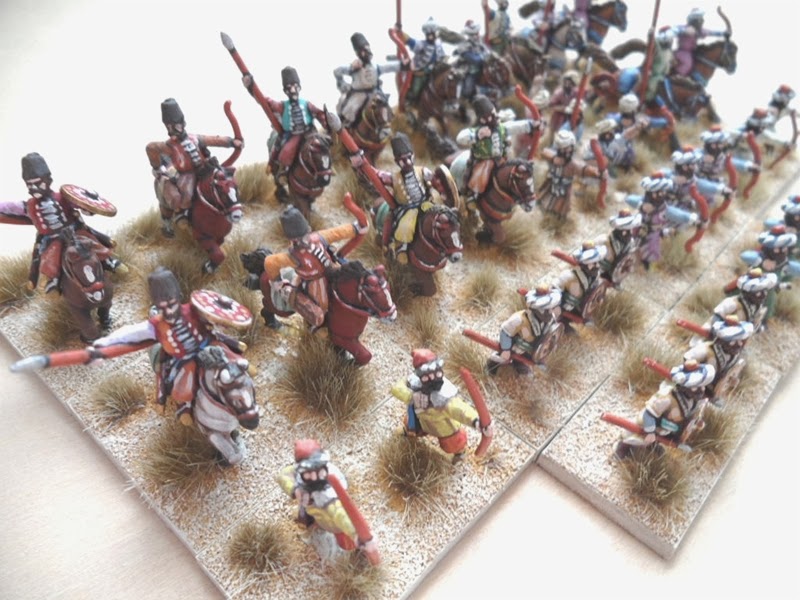 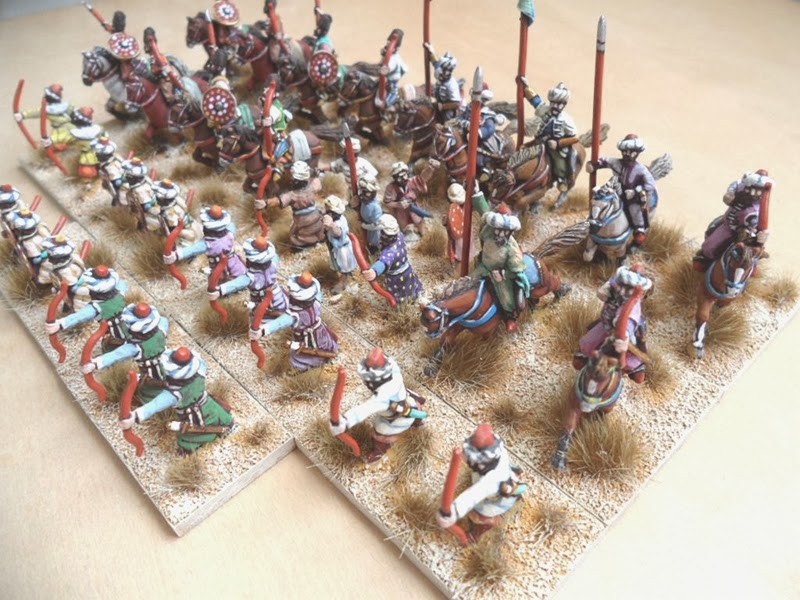 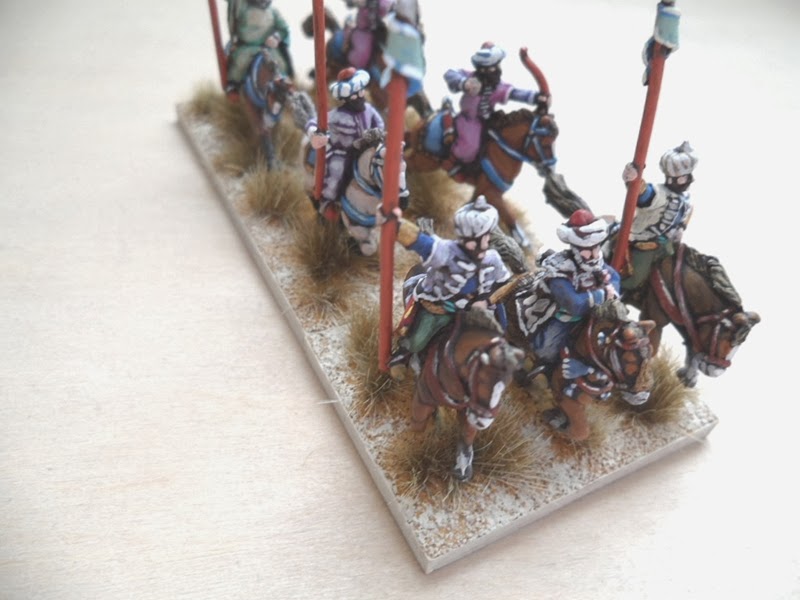 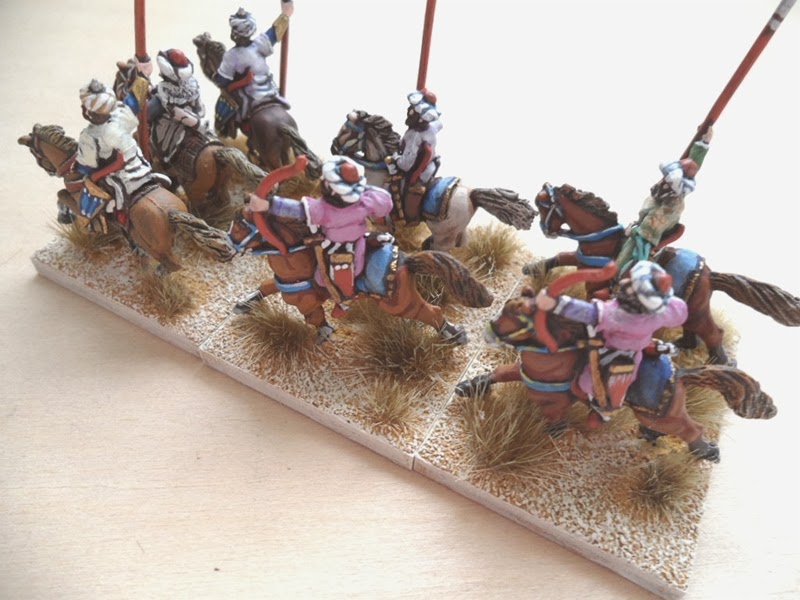 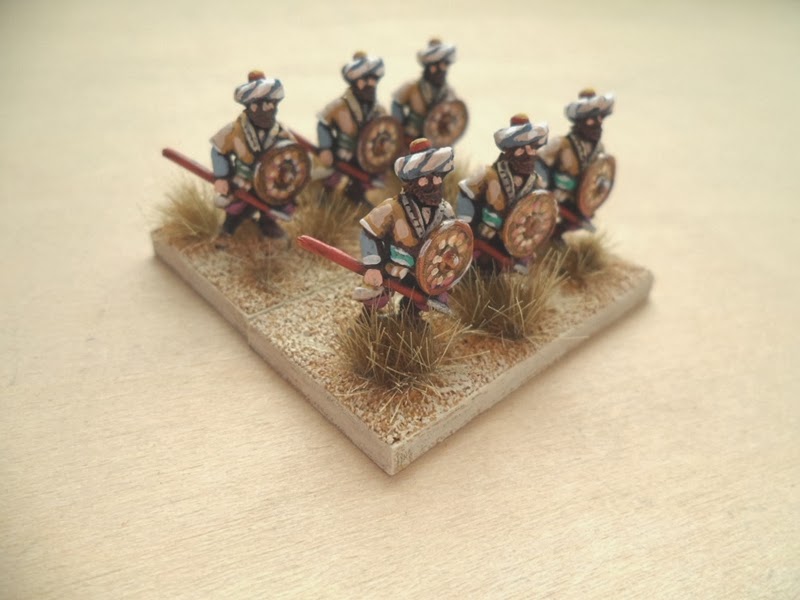 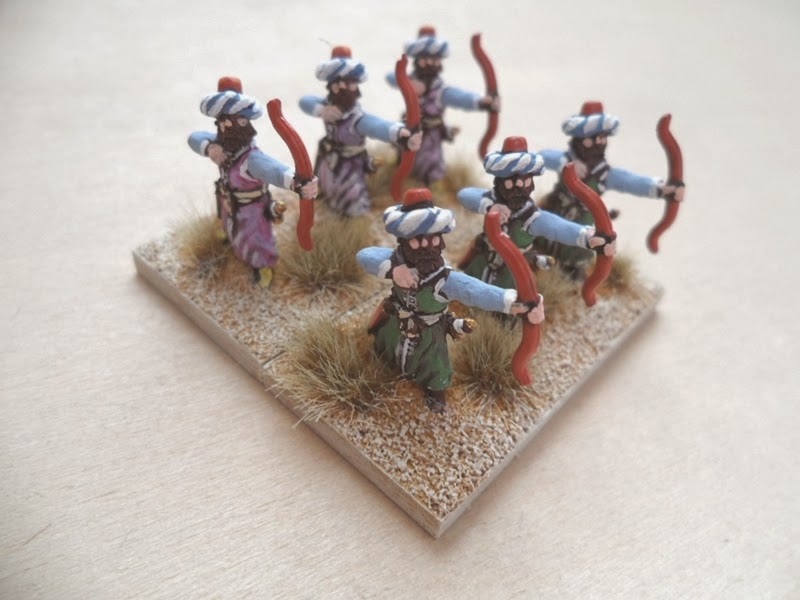 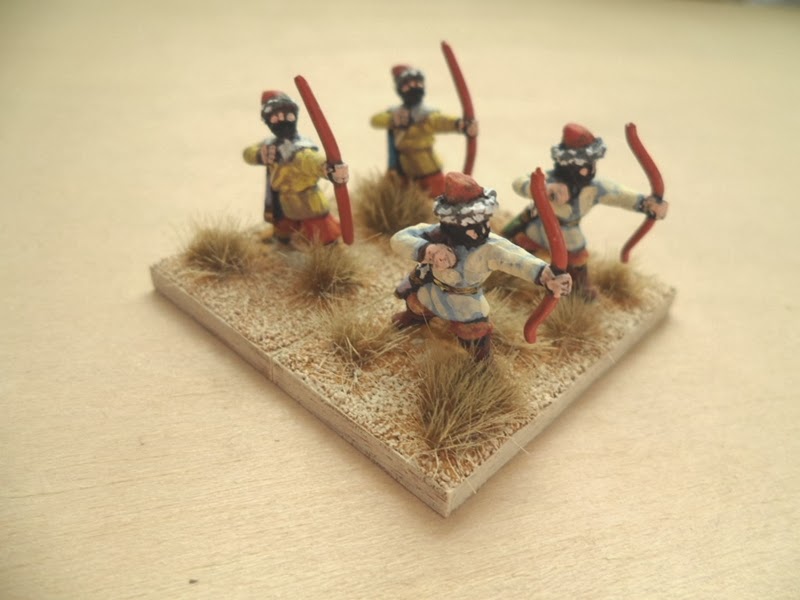 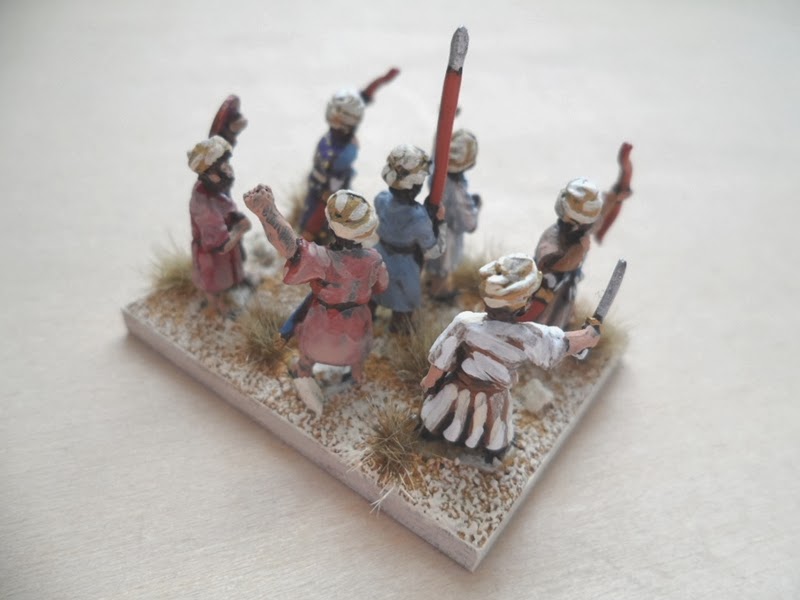 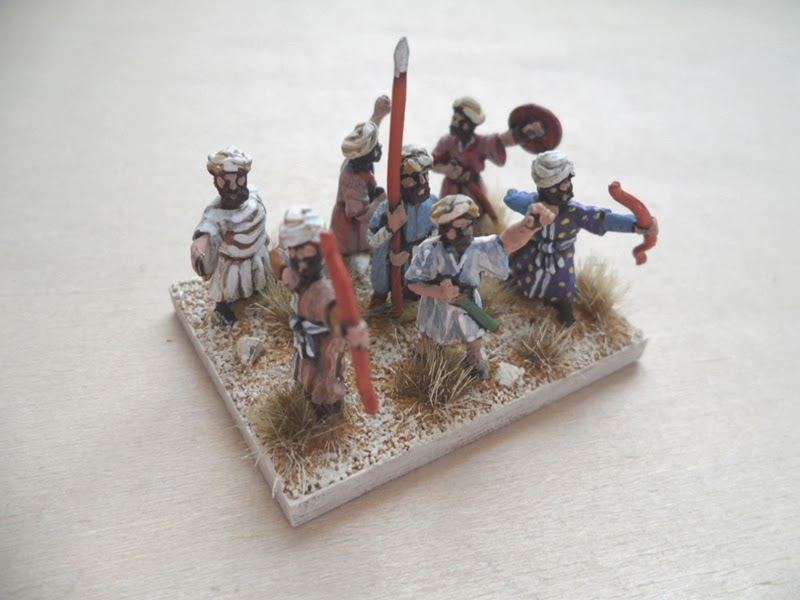