Update: DBA 3.0 Army
I found out that one of the 1 x 2Ps can be replaced with 1 x 3Kn, 1 x 4Cb (crossbow) or 1 x 4Sp
which is great, by adding the Knights to this army it will give that extra "punch" element to the Andalusian cavalry force.


These 15mm Essex miniatures paint up well and quick, the main battle line are the spearmen and Cavalry (3Cv) including the General to hold the center. There a lot of light troops to help cover/protect the flanks of this army, usage of terrain features on the battle ground board by the Andalusian skirmishers is crucial to slow down and harass approaching enemy elements... anyway on to the figures

Some of the photos came out a bit fuzzy - blur sorry about that! 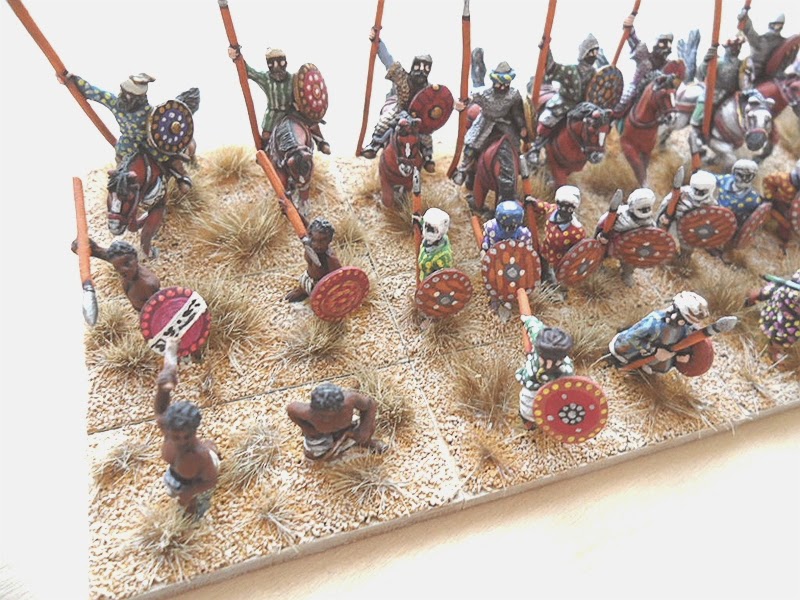 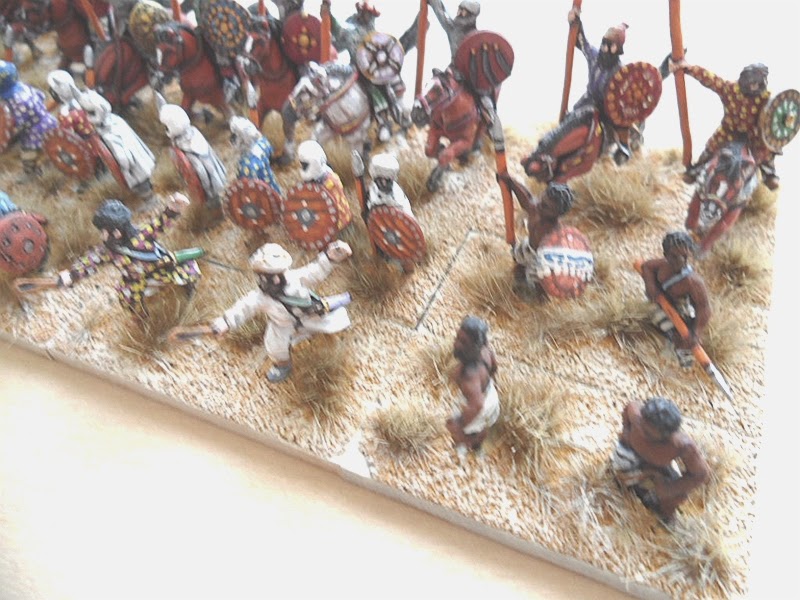 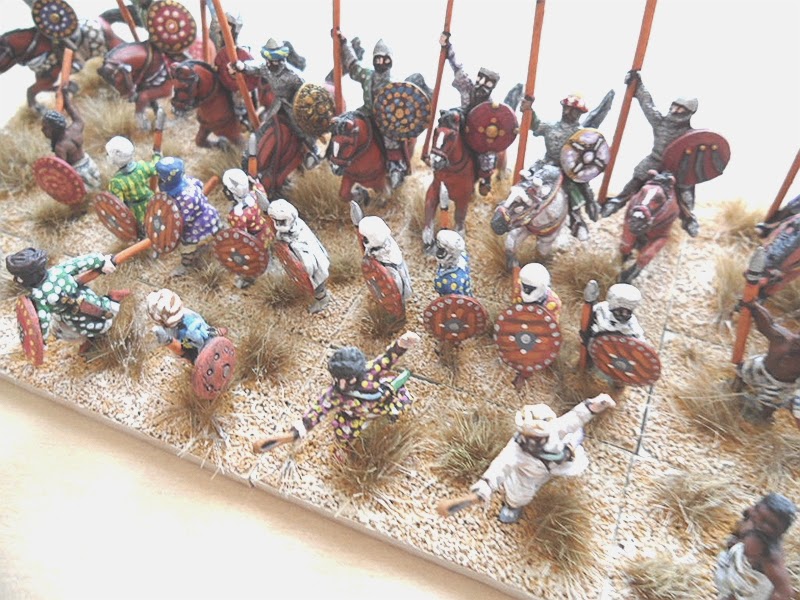 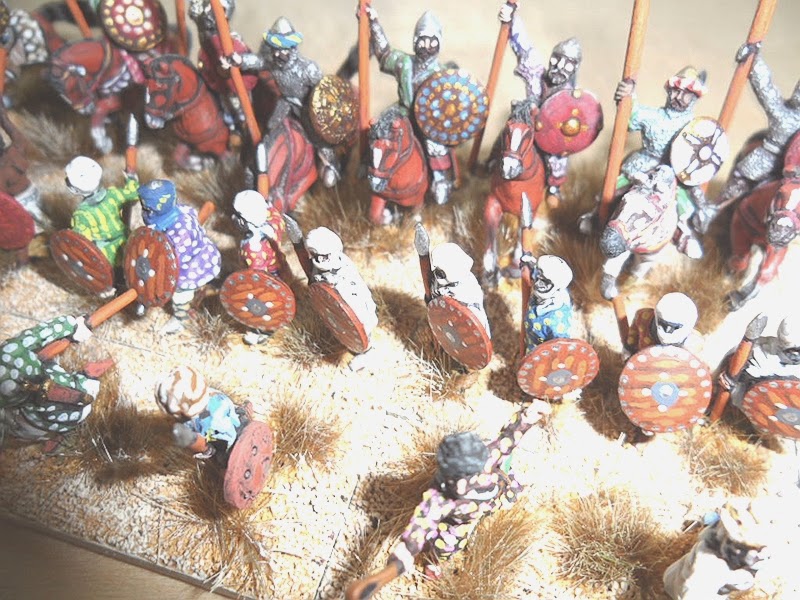 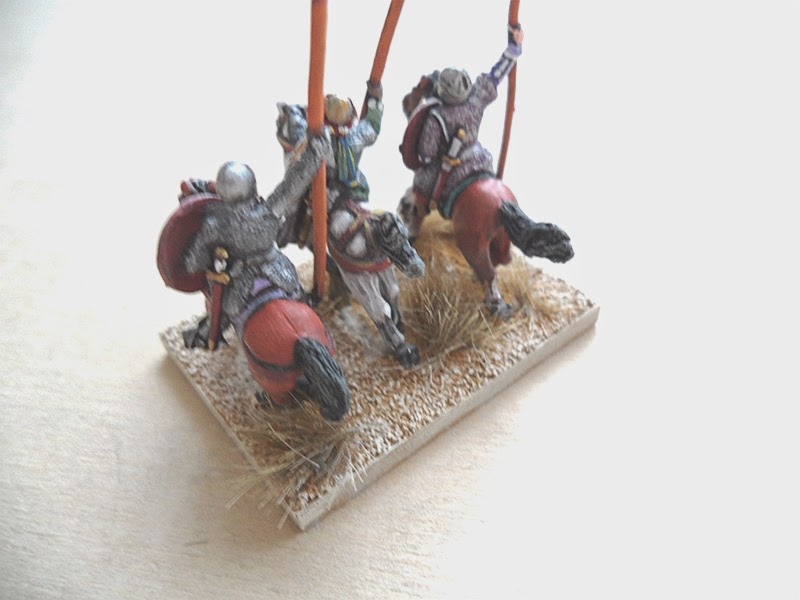 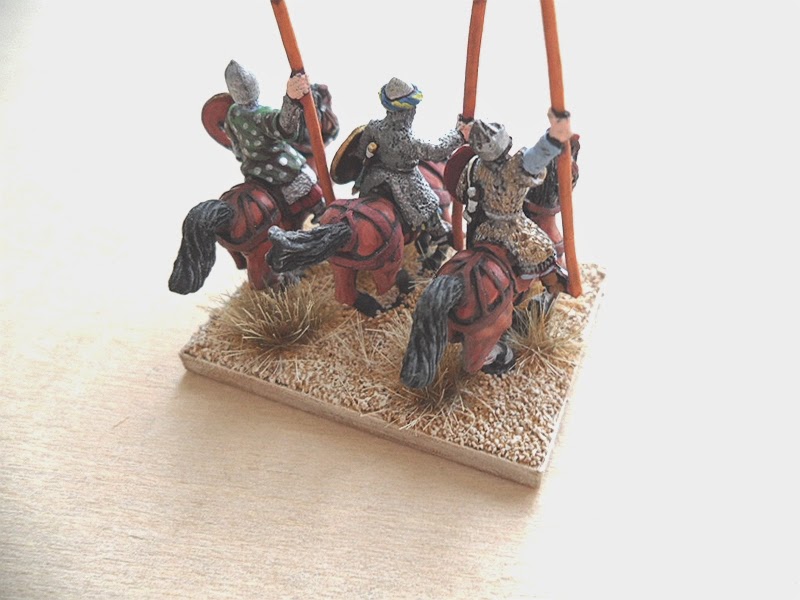 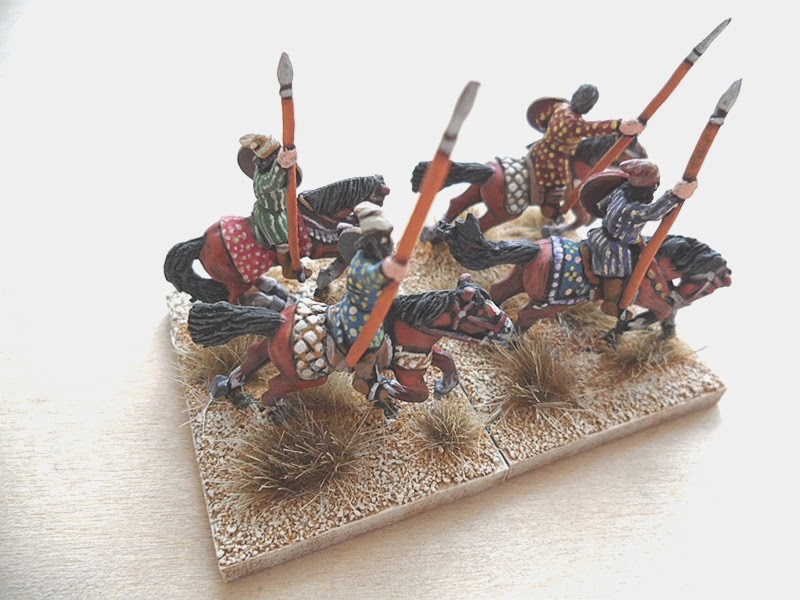 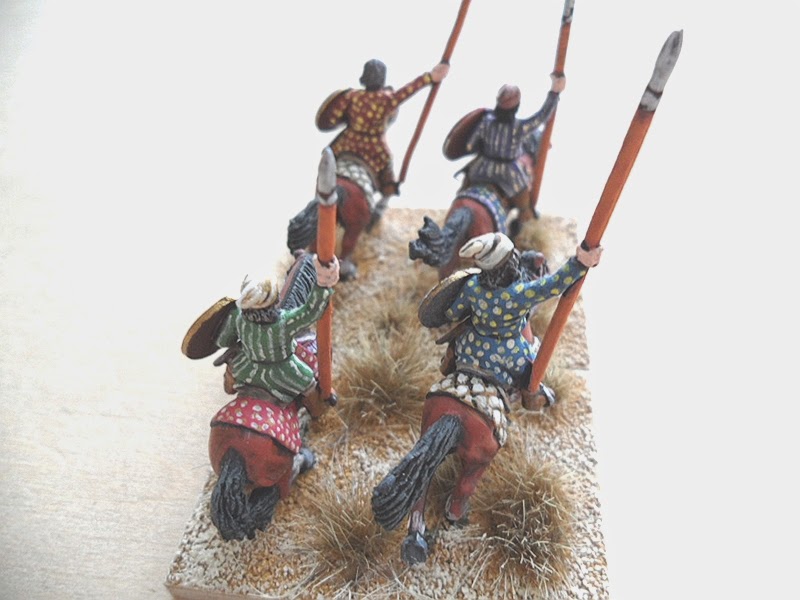 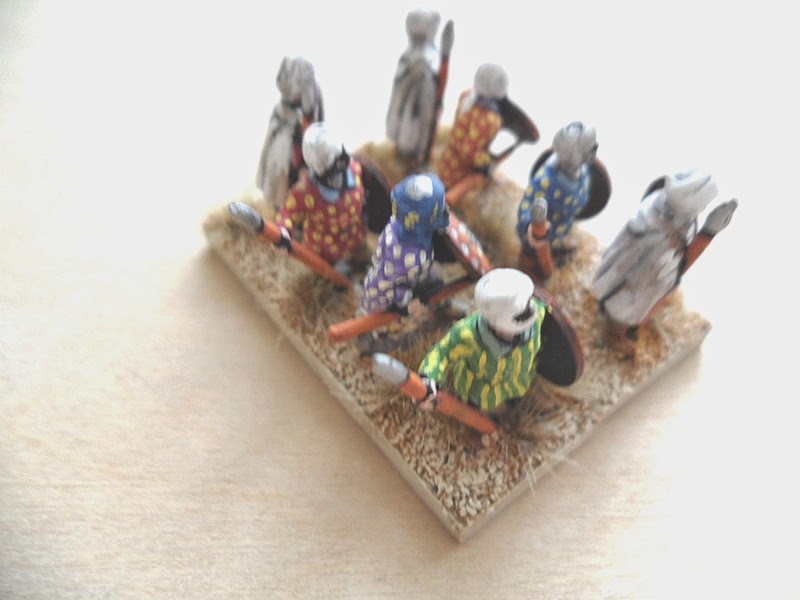 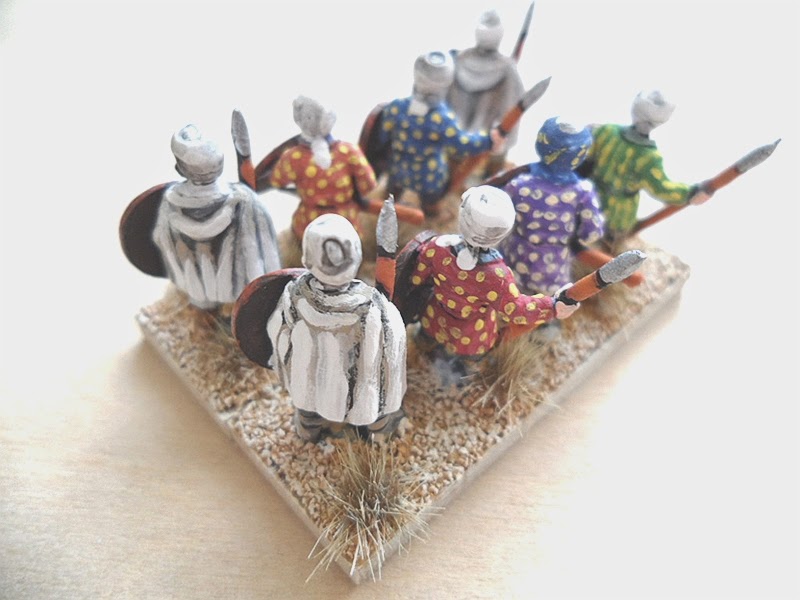 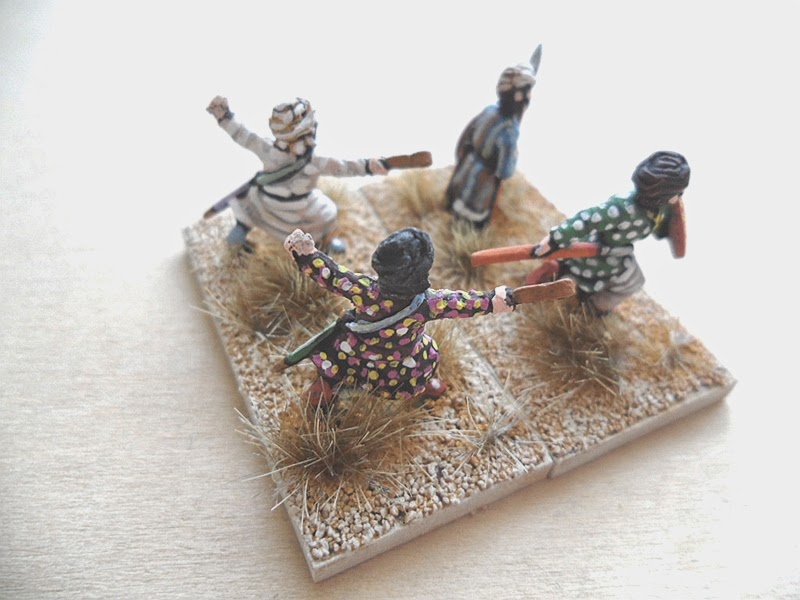 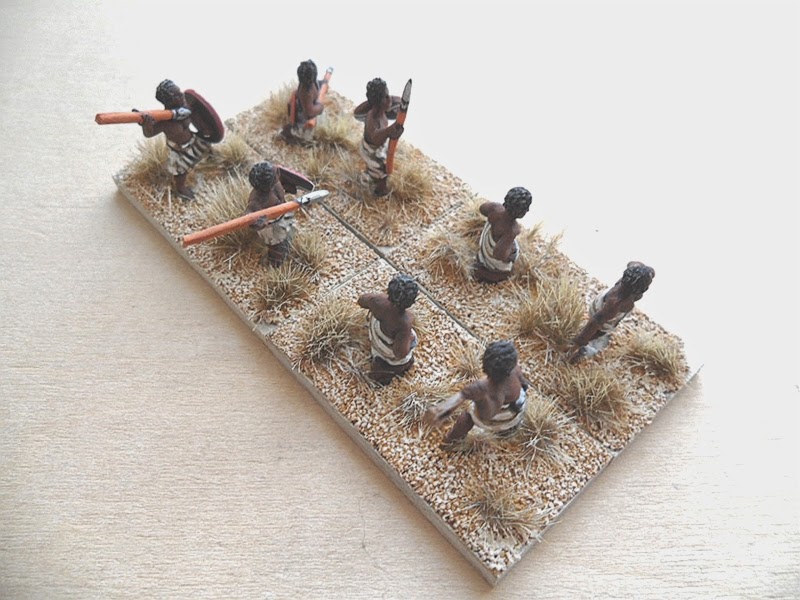